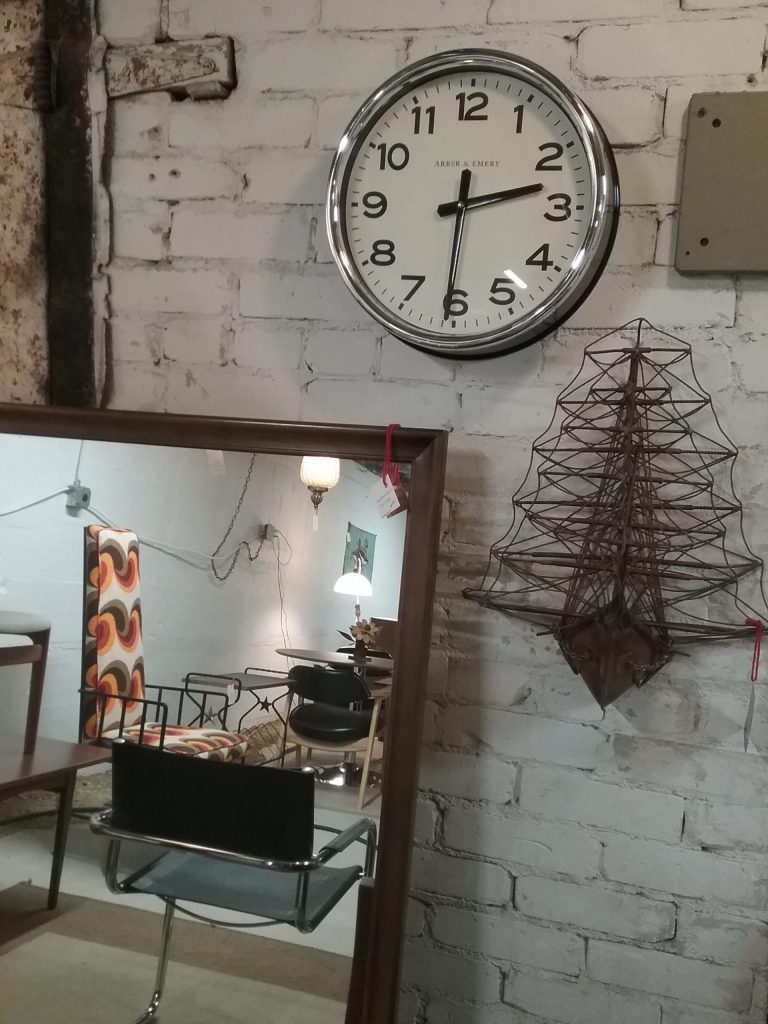 Show of hands. Who here has heard of the Scientific Method?

Likely, without looking it up, most everyone could list a few of the steps involved with the Scientific Method.

Even if you can’t list all the steps in order, you’ve at least heard of the Scientific Method because it has been presented to you many times over the course of your school years, starting in elementary school.

Now that I’ve raised the question in your mind, I won’t torture you any longer in trying to recall the Scientific Method’s steps, which typically number 6 or 7 (more if someone decides to get all fine-grained about things).

This is a basic model of the Scientific Method and while some disagree with its use, it is useful shorthand for those of us who aren’t practicing scientists to remind us of the sorts of things science is trying to do. It also points out that there are procedures scientists follow, that science continues to evolve because there is a method behind it.

Scientists Get All Sciencey with Science

What’s got me thinking and blogging about the Scientific Method? This tweet from Dr. Waitman Wade Beorn (@waitmanb):

In reference to an article on the scientific discovery through DNA analysis that ancient Romans were more diverse than scientists expected, Dr. Waitman Wade Beorn says, “BREAKING: Scientists get all sciencey with science and deliver stunning scientific conclusion that historians have known for a very, very long time.”

In a reply to this tweet, public historian David Grabitske (who wrote this article for The Pragmatic Historian) asked, “Why isn’t anything true unless first proven by science? How is that science outranks history?” Good question.

And this exchange got me to thinking about the Scientific Method, which is a process (if not the only process) for scientists being sciencey with science.

Meanwhile, historians have our own way of practicing history.

As I was refreshing my memory about the Scientific Method, I was noodling over the process I use to practice history at work. I generally become curious about a person, event, place, object, or movement through my museum work that leads me to asking questions, which leads me to further research, which leads me to trying to figure out the larger context for what I’m studying, which leads to more questions, including finding information on what is left out of the main historical narrative, which leads to processing what I’ve learned by writing it in a well-cited article, which could be revisited by me or someone else in the future as more information comes to light.

That process sounds suspiciously similar to the Scientific Method.

And it’s got a name: The Historical Method. Are you familiar with it?

Through work, I have intuitively come to follow the Historical Method, but it has never formally been taught to me. Period. Not even in college. Nor did I even know it had a name until I started down the rabbit hole of research opened by Dr. Beorn’s tweet.

This is just damn ridiculous.

The Historical Method should get as much air time in school as the Scientific Method, even if we disagree on the exact way to present it. The point is that historians DO have a PROCESS. We aren’t just wantonly revisiting the past on some mnemonic nostalgia trip.

A huge problem with the way most history is taught through formal education is the insistence on making people memorize important names, dates, and events, often without enough context. During my school years, the important history was all the big American wars (Revolutionary War, Civil War, World War I, World War II), with very little on what happened between those wars. We certainly didn’t cover Native history, nor much African American or women’s history. Forget world history or anything beyond World War II.

At one point, I felt like I missed out. Why wasn’t this other history covered? What a travesty!

And then I began working in a county museum and have come to realize over the years that there is absolutely no way to know everything there is to know about the history of one small geography, let alone all of the history of the world.

By learning the Historical Method, people will have a process they can use their entire lives and across disciplines to learn about and understand the past so they can apply it in the present. (Those sciencey scientists ought to have been consulting with historians and if they’d know the Historical Method, maybe they would have thought to do so and could have saved themselves some time in getting around to confirming what historians already knew.)

The Historical Method in Steps

Wikipedia’s entry on the Historical Method is arcane and unapproachable, as are many of the other links I found.

The clearest list I found comes from Edith Cowan University in Australia:

(Note that the word “accuracy” on item 6 is misspelled in the original. Ironic, eh?)

Surely we public historians, especially those of us who write exhibit labels, can make this list even more streamlined and easier to remember. I, for one, will be giving this additional thought.

Now, reader, over to you. Were you ever formally taught the Historical Method? If so, where were you in your schooling when you learned it? Or, did you learn it outside of a school setting, as I did?

1 thought on “Are You Familiar With the Historical Method?”