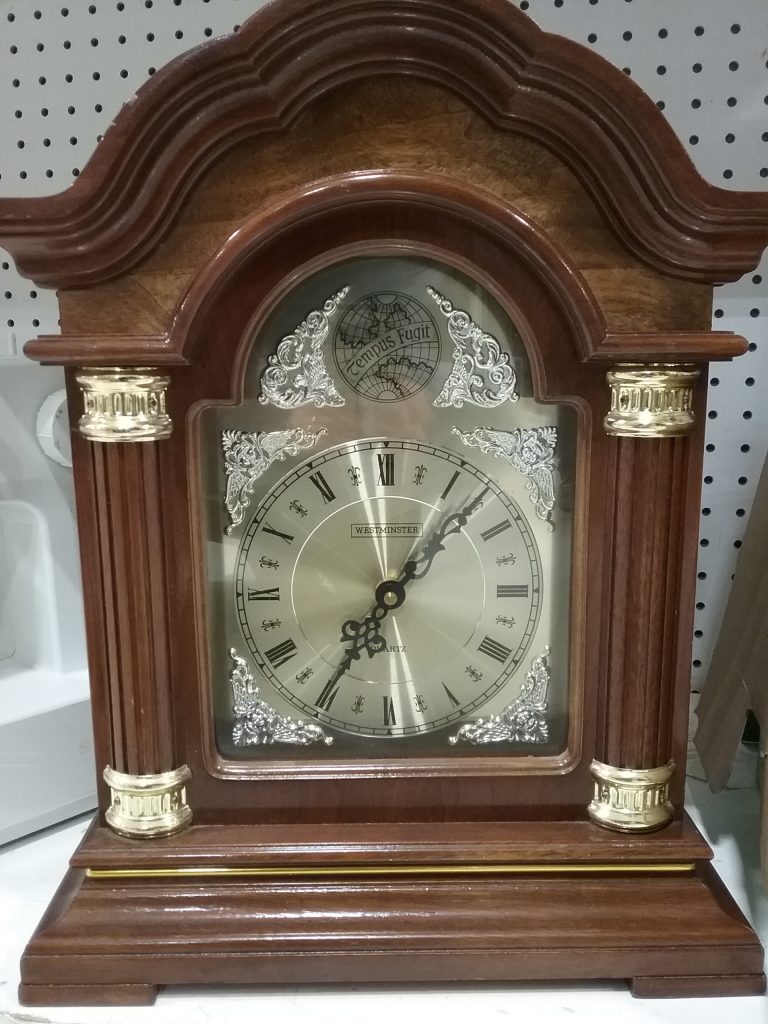 It has happened. I’m writing a blog post after my self-imposed deadline of Monday morning at 8:33 CST. Normally, I pre-write and schedule my blog posts a week or several days ahead. Due to a giant project at work, repainting a room at home, and a couple of snowstorms (including one last night), my time has been captured by other things. Also, because these other things (including the giant project at work) have been physical, I have found myself too exhausted to engage in heavy thinking (or blogging) in the evening. Although my exhaustion encouraged me to finally see The Matrix, a 20-year-old movie that has been chatted up in popular culture but that had passed me by. C’est la vie!

As the snowplows work their magic on the roads, I want to talk about maps.

Maps are on my mind because I have been reading “How to Make Hand-Drawn Maps” by Helen Cann and I just wrote an article for the newsletter at work on a couple of highway maps recently discovered in the collection.

Maps as most people use them are typically highway maps that show which roads to take to get from one point to another. While we have come to rely on digital mapping services such as Google Maps or MapQuest, many of us grew up with folded paper maps. Digital maps can be updated on a continuous basis. Paper maps are, by their printed nature, a snapshot of a moment in time. It is by comparing printed maps across time that some of a place’s history can be revealed.

The two maps discovered at work were Minnesota highway maps, one from 1920, the other from 1927, so fairly close in age. What made them intriguing through comparison was that the 1920 map was of the Babcock Plan for a proposed trunk highway system, while the 1927 map showed that the trunk highway system was actively being developed. (If you want to read more about these maps, become a member of the Morrison County Historical Society in order to receive the newsletter. It’ll be published in the next couple of weeks.)

Cann’s book points out that not all maps need to represent roads in a traditional bird’s-eye-view sense. You could create a ribbon map that shows one main path to a location, rather than showing all the roads. Or, you could create a silhouette of a town and annotate it using personally meaningful notes of your memories of activities at particular spots.

You can push this idea of a nontraditional map in other ways. Perhaps you want to map something even more ephemeral, like scent. Although, come to think, memories are pretty ephemeral. But, we often track our memories through writing and drawing. We don’t usually think about ways to track what we smell. Cann’s book provides an idea for how to create sensory maps, using scents of a place as her example.

She also explains how mapping moves completely beyond geography to include mind maps, body maps, and genealogical charts. Maps in a broader sense are about showing relationships and ideas, conveying larger concepts in visual and textual forms to those who use them. Continuous digital maps aside, they also provide us with history through their attachment to specific points in time.

Those infographics that are all the rage nowadays? They’re maps. (Do not be fooled by the more complicated and clunky updated term!)

I have always been fascinated by poring over maps. Judging by how museum visitors are drawn into the maps we display, I’d say I’m not the only one. Cann’s book has expanded my notion of maps. With her concepts in mind, I’ll be looking at all visual/textual representations of information in a different way. I am also inspired to try making my own maps.

Come to think … at the very beginning of The Pragmatic Historian, I created a map, which, silly me, I called an infographic. It shows “History’s Hierarchy of Purpose,” a guiding light for my work here.

Well, then, with Cann’s continued inspiration, I shall just carry on with the map making.

How about you? Have you ever made a map? Did you map a place, an idea, a family? Please share in the comments.

2 thoughts on “Maps Are More Than Roads”