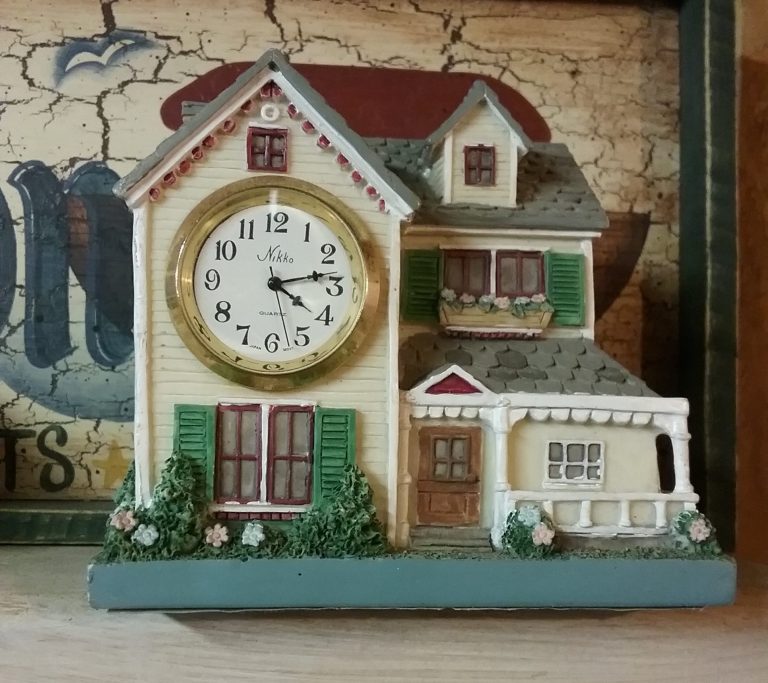 The Importance of an Accurate Census

I recently attended a board retreat in Rochester, MN, for the Minnesota Council of Nonprofits (MCN) having joined the board this year (2019). During the retreat, there was a panel entitled “Census 2020: Nonprofits Take Action.”

When it comes to the United States’ democratic republic, we hear a lot about getting people out to vote in elections. However, one of the main foundations of having proper representation for the people is to have an accurate count of all the people in the country. This is so important that this count, known as the Census, is enshrined in Article 1, Section 2 of the U.S. Constitution, which calls for a Census to be conducted every 10 years.

The next Census is due to be conducted in 2020, with April 1, 2020, officially designated as Census Day.

In our current political climate, there are forces at work that are attempting to thwart an accurate count. The citizenship question the White House wanted on the Census was one such attempt, but the Supreme Court recently ruled that a question regarding one’s citizenship status could not appear on the 2020 Census.

In light of such attempts at preventing an accurate count, nonprofit groups in Minnesota, including the Minnesota Council of Nonprofits, are working to encourage people to take part in the Census.

Challenges to an Accurate Census

During MCN’s Census panel event, those in attendance were asked to answer a few questions, like, “In one word, describe why the Census is important.” Most of us replied with responses about representation and resources because the Census determines how many representatives each state gets in the House of Representatives and the size of our population determines resource allocation by various units of government. Those are really big and important things.

The panel then provided audience members with information on the challenges being faced with the 2020 Census. During every Census, there are several groups of people who are typically under-counted, including people of color, Native Americans, tribal people on tribal lands, renters, the homeless, rural people, the poor, and, believe it or not, children under the age of 5. (Who forgets their young children when filling out the Census? Aren’t they constantly trying to get your attention when you’re trying to focus?)

Other than the now-sidelined citizenship question, special challenges for the 2020 Census include the fact that this is the first year people will be able to fill it out online. Postcards will be sent to households inviting people to go online to complete the Census (kinda easy to ignore a postcard), with forms being sent to households that don’t have internet access. And, as with anything related to the internet, there are concerns about the security of the technology.

The Census as History

As the panel was discussing these aspects of the Census and the work that has been done to ensure good participation and the various reasons an accurate count is important, there was one thing I wasn’t hearing but was certainly thinking about:

The Census is key documentation regarding the history of the United States.

Past Censuses are used regularly by genealogists and other researchers. Genealogists are typically looking for where their particular ancestors were living when, which they can do because the Census collects people’s names within each household by community. Other history researchers may use past Censuses to track down specific individuals, but they also look at Census data across time to gain context about the larger population and the values of the country.

For instance, most Native Americans were not included in the Census prior to 1900. Slaves were counted as 3/5s of a person, and the first Census, conducted in 1790, had only six questions. The 1850 Census asked if those over the age of 20 could read and write and whether those enumerated were “deaf, dumb, blind, insane, idiotic, pauper, or convict”.

Each Census is released in full 72 years after Census Day, though aggregated data gathered from the Census is used as soon as it is processed. That means the 2020 Census will be released on April 1, 2092.

From the standpoint of history, the Census is critical.

Because I wasn’t hearing anything about this aspect of the Census from the panel, I spoke up during the MCN event. Andrew Virden, who was on the panel and is Director of Census Operations and Engagement for the Minnesota State Demographic Center, latched on to my comments about the Census and its importance to history immediately. He amplified what I said by explaining that urging people to take part in the Census because this information is important to history is one of the best arguments we can make. It’s the sort of argument that can sway people to participate when arguments about representation and resources don’t work.

This shows the importance of speaking up during public events if what you have to say isn’t coming up in the conversation. I could have remained silent about history and the Census and a valuable tool for getting an accurate count may have been inadvertently missed. (Was I nervous? You bet your buttons I was, but I said something anyway.)

Your Organization Can Help!

MCN is attempting to get nonprofits across Minnesota to take the “Nonprofits Count! 2020 Census Pledge,” wherein nonprofits pledge to participate and mobilize for the 2020 Census. I’m currently thinking up ways my nonprofit county historical society can help. With one historical society in each of Minnesota’s 87 counties, we could mobilize quite a force. Even if a historical society doesn’t have the capacity to assist people in filling out the Census by providing access via public computers (hint, hint), if each of us urges the people (all people, not just citizens) in our county to take part in the 2020 Census, we will be spreading a message about the importance of the Census to history.

If you want to get involved in the effort to produce an accurate count, check out this slideshow from MCN, then contact Michelle Chang at MCN at mchang@minnesotanonprofits.org or 651-757-3078.

Let’s make history with the 2020 Census!

1 thought on “Making History with the 2020 Census”