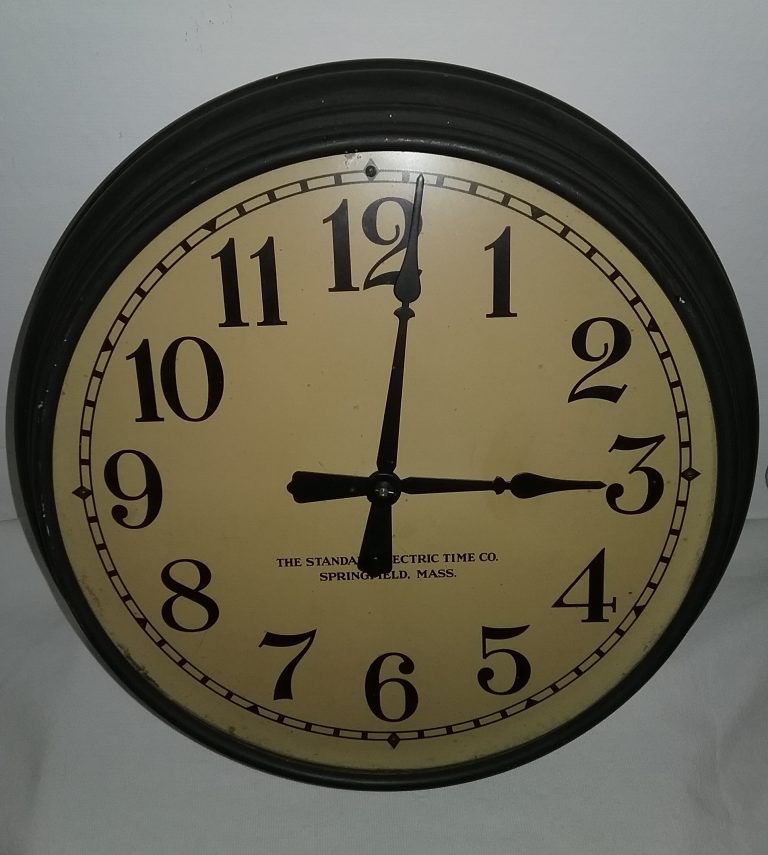 Regular and observant readers of The Pragmatic Historian may have noticed that I had an email subscriber form in a couple of spots on the website a while ago. I can’t tell you how long I had them available, but my supposedly occasional email newsletter was called TickTock. How incredibly uninspiring! I wasn’t keen on the name when I chose it, but I was trying to throw up something quickly and didn’t want to overthink it. I should have overthought it because I hated the name. Just hated it.

I figured no one had signed up for TickTock because I hadn’t received any subscriber notice emails from MailChimp, the email list service I use. We use MailChimp at work and always get notices when someone new subscribes. Due to the lack of subscribers and the dreadful name and the lack of time to work on the emails because I was blogging twice a week, I never sent out TickTock, though I did have a template built for it.

Since shifting my blogging schedule to once a week, I have had time to rethink the entire email newsletter scheme, including that godawful name. (Did I mention how much I hated it?)

You know, for when you need a diversion from the Friday afternoon doldrums after a long week. (Because wouldn’t a punch really wake you up?)

I’ll use 3 O’Clock Punch! to remind readers of my weekly blog post in case they missed it. I’ll also point out at least one interesting history-related article or resource I’ve found. Because it’s 3 O’Clock Punch! and I like keeping a sense of order to things, I’ll throw in one more link, maybe a past article from The Pragmatic Historian or another from the web. This third item will be a bit of a wild card until I get into the swing of it.

3 O’Clock Punch! will also feature an ever-changing image of The Standard Electric Time Company clock pictured with this post. I’ve been playing with photo editing software (primarily GIMP) to make some interesting alterations to photos of this clock. (I can seriously spend hours on photo editing and have done so the past few weeks.)

As I was poking around on MailChimp to set up 3 O’Clock Punch!, I discovered that I had a couple of subscribers to the original email newsletter. Many apologies to them for my failed first attempt. Turns out I needed to turn on the feature in MailChimp that notifies me of new subscribers. It is now on.

In case I’ve been obscure about this, 3 O’Clock Punch! will be released at 3 o’clock Central Standard Time on Friday afternoons as a weekly email newsletter.

The first issue drops this Friday, January 11, 2019. It’s already scheduled, so if you want to receive it, subscribe now using the box at the top of the screen or the one at the bottom.

I have no idea why the subscribe bar at the top doesn’t allow you to enter your name like the one at the bottom does, but there you have it. Use the one you’re comfortable with.

On to the adventure of 3 O’Clock Punch!