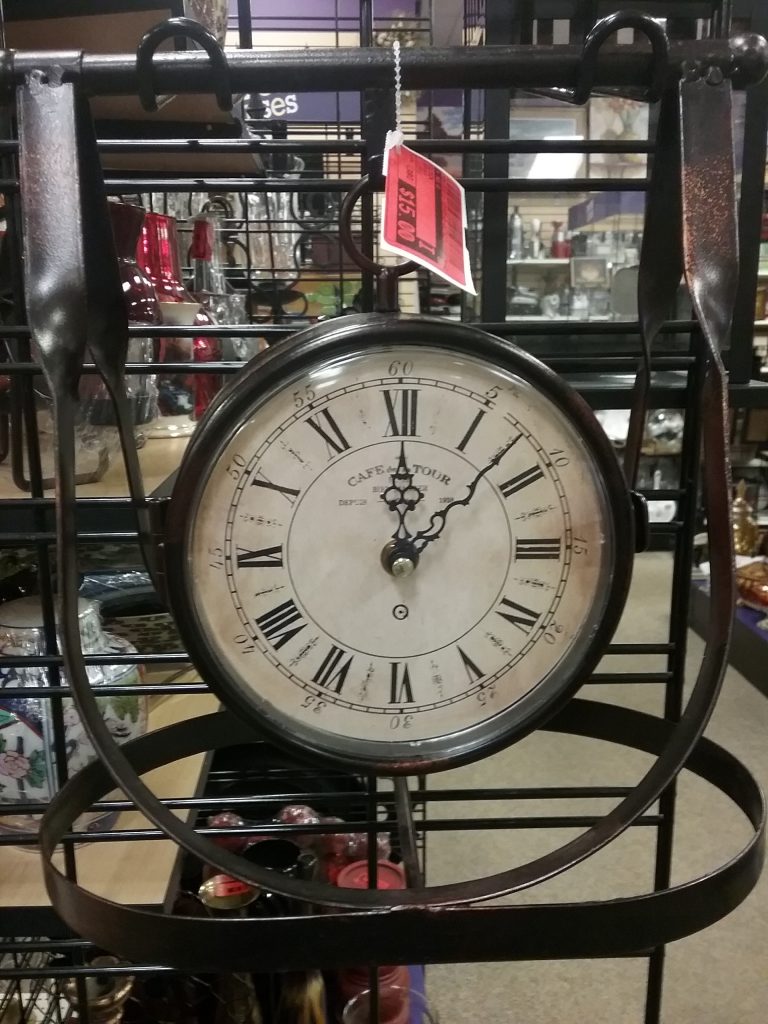 My brain has a tendency to connect the most disparate things. But isn’t that where creativity comes from? So, let’s forge ahead with today’s blog post!

Over the holidays while our kids were home, our Eldest Son introduced us to the videos of Alec Steele. Alec Steele is a young British blacksmith who produces YouTube videos showing people his projects and experiments in his shop. He is excitable, sharing his craft with high-energy, humor and enthusiasm. In a previous era, I could see him serving as a general, leading troops into battle. He started smithing when he was eleven, leaving school when he was 16 in order to devote himself to the craft and his business.

When I began watching Steele’s videos, observing how he created a knife of damascus steel, I was in awe of the number of steps there were in the process. Damascus steel, for those who don’t know … and I didn’t before watching Steele’s videos, is the forging of steel and iron together in such a way as to create intricate patterns in the finished product. To my untrained eye, Alec Steele appears to be very good at this process, producing some incredible patterns in his knives and swords.

Whenever I observe complicated processes, I often think, How did people first come up with this? How did they figure it out? What was the starting step?

What’s great about Steele’s videos is that he is not afraid to show the entire process of forging metal, including outright experiments, like trying to forge titanium and steel, or parts of the process he’s scared of. After putting hours or days into getting a blade to a specific point, he will proclaim that he is terrified of the next step because it could mean ruining all his work to that point. The titanium/steel experiment failed and he was cheerful about the outcome because he learned something. For sticky spots where he isn’t quite sure what to do next, he contacts other blacksmiths for advice and he freely admits this, letting people know about others in the field.

So, here’s this young guy engaging in an historic craft and through watching his process, including his mistakes, we can see how creativity works … how people first came up with fashioning metal into tools. There’s an observation, possibly through curiosity or some accident: What would happen if I do this? Say, put a piece of rock with metal into a fire? (Steele has an episode where he tries to forge a meteorite.) Or, what would happen if I pound on metal? Or try to pound two different types of metal together?

Creativity is not just reliant on one creator because a single creator has limitations. When creative people get stuck, they often need others to get unstuck. They also need others, all sorts of others, for inspiration.

The Public Domain and Creative Succession

This brings me to the public domain. January 1, 2019, was a pivotal date in public domain because it is the first day in 20 years that copyrighted works have entered the public domain. Smithsonian Magazine has a great article on what caused this dearth (blame Disney and Sonny Bono).

Copyright is important in that it allows creators to have the exclusive financial benefits from the works they create for a limited time. Limited time is important here. Copyright was never intended to last forever.

Think about all the ways Sherlock Holmes has been adapted as a character because Sir Arthur Conan Doyle’s stories have been in the public domain for so long. With the 2019 release of copyright, works created in 1923 are now in the public domain and can be used and adapted by today’s creatives. (For a list of some of these works, visit Duke Law’s page.) Creative succession can continue on these works.

Copyright is one of three types of intellectual property. There are also trademarks and patents that protect the financial rights of creators. Alec Steele ran into a patent issue on the forging of titanium and steel that didn’t allow him to use that process in his experiment. He and other blacksmiths won’t be able to freely use that process until the patent expires, so they cannot build upon the process and advance its creative succession.

While it is important that creatives be allowed to make a living from their work, it’s also very strange how intellectual property rights strangle creativity. “I’m sorry, ma’am, you’re just going to have to hold that idea until the copyright runs out. You’ll be dead by then? Too bad.” How silly does that sound?

I highly recommend checking out some of Alec Steele’s YouTube videos. It’s positively fascinating to watch someone forge metal to make tools even if you have no interest in taking part in the process yourself.

If you were to pick one work newly released to the public domain, which one would you pick and why? (See Duke Law’s list for ideas.)