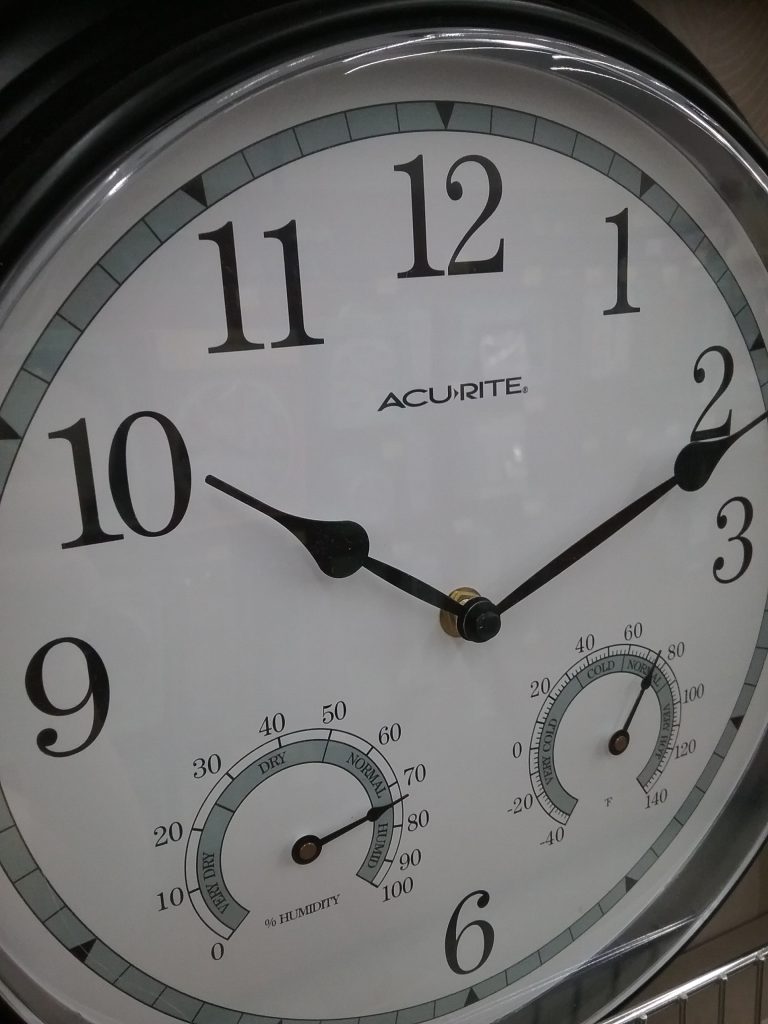 The town of Fergus Falls, Minnesota, recently had to publicly correct the historic record. A reporter from Der Spiegel spent several weeks in the town in order to write a story focusing on the politics of rural America. Turns out he made up a lot of the story, giving a skewed view of the city and its residents.

Michele Anderson and Jake Krohn provided a correction via their article on Medium titled, “Der Spiegel journalist messed with the wrong small town.” In it, they conclude, “Unfortunately now, even if it is in German, there is false historical documentation of our community that is not only completely wrong, but that our faces, our landscapes and our community’s name were used for, in service of perpetuating an ugly and exaggerated stereotype during a time when we, in both urban and rural places, need to find ways to understand each other more than to be divided.”

While the Der Spiegel article is an egregious and calculated spreading of false news and, thus, false history, when you work in the history field, it’s not hard to find history that isn’t quite right in some way. A name is misspelled, dates between sources regarding the same event don’t match, the wording in an article is not precise enough to decipher with 100% accuracy. And, then, writers can have their own agendas for spinning stories a particular way.

One notable example from my area is the story that Little Falls, MN, turned its back on Charles Lindbergh during World War II by removing his name from the water tower. Granted, Lindbergh was a lightening rod figure, particularly at that point, but a journalist from the Twin Cities wanted evidence of what the town thought of him, came to visit, saw the water tower being repainted, and made an assumption. It took a teenager to find the truth decades after the story by doing her own research and discovering that the repainting of the water tower had nothing to do with the town’s opinion of Lindbergh. (Correlation does not equal causation, eh?)

Another way writers and historians can get history wrong is by not being fully immersed in a culture. None of us have an insider’s view of every culture on earth and we can easily and inadvertently misinterpret the mores and events in cultures we are unfamiliar with, judging them through our own cultural lenses.

I recently shared a museum photo of a gathering of townspeople and Native Americans in Little Falls with an Ojibwe woman. It’s obvious from this 1880s-era photo that something special is going on. The Native men are seated with the crowd of townspeople behind them, except for Nathan Richardson, Father of Morrison County, who is seated with the Native men. The Ojibwe woman I showed this photo to immediately pointed out this was a drum circle and the blanket holding coins in the foreground was an important part of the scene. While I have witnessed a few drum circles, somehow the significance of that in the photo was lost to me. And I never considered the importance of the blanket at all.

My cultural blind spots when it comes to local Native tribes make me wary of writing Native history. I don’t know enough to pick up the nuances. Further, I’m also aware that most of the historical resources regarding Native history are likely to be slanted toward a Euro-American perspective, with their own blind spots. Unless we are careful, we end up multiplying the blind spots.

Communities Shaping Their Own History

Mark Anthony Rolo, an enrolled member of the Bad River Band of Lake Superior Chippewa, recently wrote an article for the Minnesota Humanities Center blog that tackles the issue of media representations of Native Americans. In the article, called “A Reflection on the Representation of Native American Peoples in News Media,” Rolo suggests that “… it is Native people who must begin to assist in shaping this narrative into lasting story.”

Yes, yes, a thousand times yes! This goes not only for Native American communities, but for other cultural communities, whether Hispanic, Somali, Asian, or Fergus Fallsian. Historians need people with the inside scoop on any given culture, whether ethnic, religious, sex- and gender-related, or a town or neighborhood, to contribute their stories to the historic record. We need insiders to point out the depth and subtleties that outsiders miss.

Not everyone is comfortable telling their own stories in writing, as I discovered when my museum launched the essay project “What’s It Like […] in Morrison County?” a number of years ago. For those who want to share their insider history without writing it, we need to carefully conduct oral histories, crafting questions that are sensitive and specific to each culture for which we are gathering history. And, of course, we have to transcribe those oral histories into writing so that they can easily be added to the historic record. (You know, for when the power goes out and you can’t listen to or watch a recording.)

What do we do about journalists, historians and writers who get it wrong? While we don’t have time to correct every fallacy written about a specific community, when a particularly flagrant piece is published, the community should craft a response to correct the record. Why let the false story be the last word?

Btw, the Der Spiegel reporter was fired because he fabricated a number of stories. According to The New York Times, residents of Fergus Falls are ready to forgive him. Perhaps he should take up writing fiction, instead.