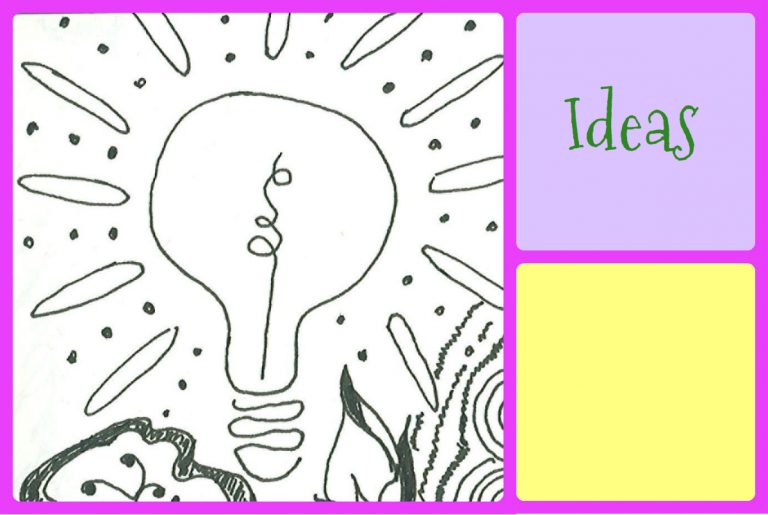 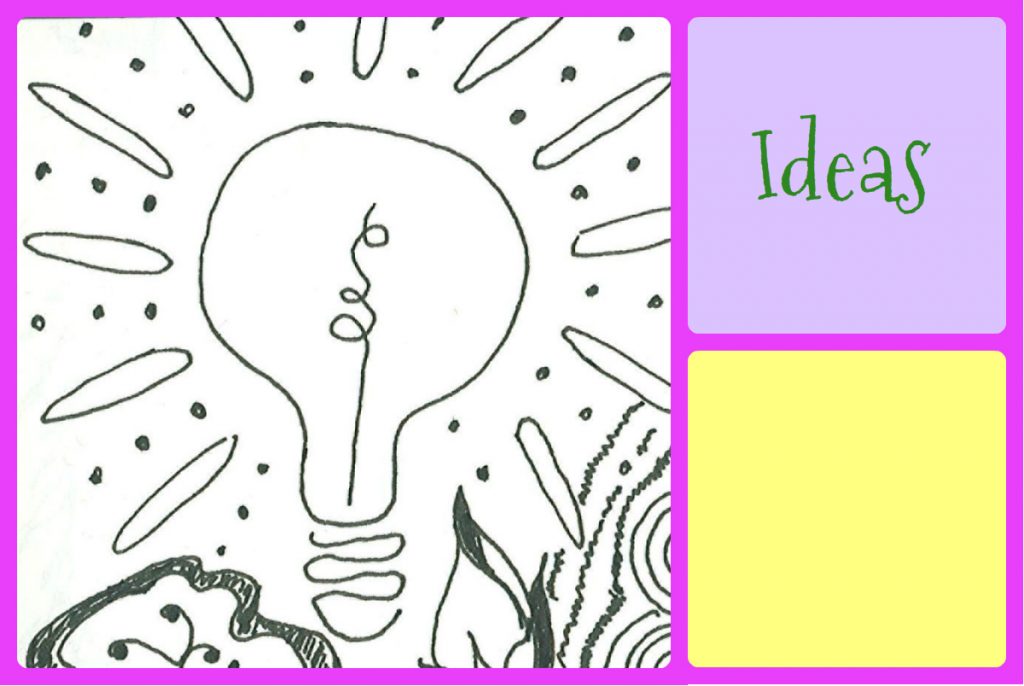 Does the title of my post intrigue you? Read on …

Was thinking about this the other day, the idea that with all of the critical technological infrastructure and the recent attacks from foreign parties in our elections, we need citizens to pay attention to unusual online activity and report it to someone who can track it and deal with it.

Here are a few examples of unusual online activity that I have witnessed.

– Stats for a website that suddenly show lots of hits from a country that usually doesn’t show up in the stats. During the 2016 election season, a website I was operating suddenly got tons of hits from Russian URLs.

– Strange emails that look like they are from legit sources, but something is not quite right about them. Perhaps the email address is wrong or the email doesn’t pertain to your situation.

A while ago, we (Hubby and I) received several spoof emails for an online financial service where we have an account with notices that money was being deposited or withdrawn. Because the amounts were humorously large and we weren’t selling anything with those prices, we were immediately suspicious and sent the emails to the fraud department of the financial service.

Another strange email just received looked like it came from an email newsletter service asking us to remove a contact from our list. Thing is, this person never was on our list and each newsletter, by law, gives people a way to unsubscribe.

– Social media accounts that look like they are not being run by a real person. As Twitter and Facebook have discovered, there are lots of bots and fake accounts that get started for nefarious purposes. If you pay close attention to what’s happening with these accounts, sometimes you can tell they are not legit.

Because of our reliance on technology, warfare is going to be waged differently from now on. Why should a country send people to battle when it can figure out how to attack another country’s digital infrastructure and collapse portions of its society? To combat this, we need a civilian army primed to monitor our digital infrastructure.

The day I was thinking about all this, an article from The Brookings Institution popped up in one of my social media feeds. It’s called “Military worship hurts US democracy.” In the article, the authors, Mara Karlin and Alice Hunt Friend discuss how we in the U.S. put far too much hope and trust in military over civilian leaders — that you can’t really be a leader of strategy unless you’ve served in combat.

People who have served in the military but not in combat often feel they haven’t really served because of this form of combat service worship. I’ve heard this from more than one non-combat veteran, including one who worked on a refrigerated cargo ship during the Korean War. Look, without the service members on the cargo ship, those involved in combat wouldn’t be able to eat, so all the support roles are critical, too.

What the Brookings’ article argues is that it is not good for our democracy to hold combat military leaders in such high regard above any other sort of public service. Let me tell you, after watching my son’s experience with training for the military, the military could stand to learn more about the efficient use of resources and time from nonprofit organizations and effective teaching techniques from public school teachers and professors.

In regards to the technological infrastructure I opened this post with, here’s what the Brookings’ article has to say:

“There are also plenty of areas, cybersecurity and space among them, where civilian industries and technical experts lead the way in capabilities development. In artificial intelligence, for example, the U.S. Defense Department is trying hard to learn from and keep up with Silicon Valley. In fact, experience in these fields has shown how constructive civil-military (not to mention public-private) partnerships can be.”

I’m not sure what I tapped into within the ether that I was thinking about a civilian army to combat cyber warfare, but here an article turns up that suggests civilians can and should play key public service roles within society and not abdicate all that responsibility to the military.

If, as happened during World War II when the public was called upon to support the war effort on the home front, the public gets involved in the battle against cyber warfare, perhaps our glorification of military leaders over other public servants will become more balanced.

Of course, I’ve created a name for this civilian army: PAACA – the Public Army Against Cyber Attackers.