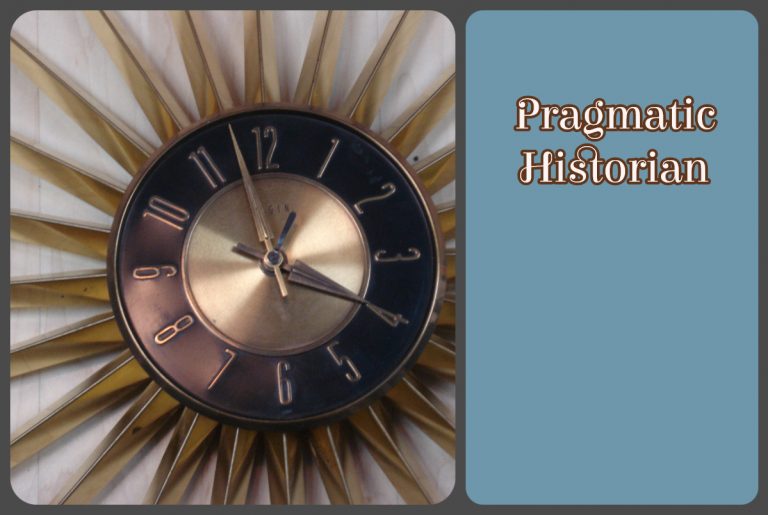 A block from my house is one of the oldest industrial areas of the city. The first railroad depot was along this stretch and there used to be a granite works in the strip, which was many blocks long and ran along the railroad line.

Most of the track has been abandoned and a feed mill, which operated there for years and years, has pretty much vacated a two-block stretch of property. On one block was the feed mill proper; on the next block the feed mill had its giant chemical sprayers, for herbicides or pesticides, I imagine.

I walk my dog through this area every day. Each summer while the site was operational, I occasionally noticed that the property with the chemical sprayers had bright green puddles, puddles so bright they almost glowed. Aside from this, periodically the business would spray something on the brushy plants in order to kill them off in the gravel parking lot.

I’ve always been careful not to walk in the area that got sprayed, staying on the public sidewalk by the property. And if I saw the green puddles, I would take the pup across the street to avoid whatever was causing this unnaturally vibrant color.

With this experience in mind, it was with interest that I read an article in The Guardian about a recently-published book. It is called Sites Unseen: Uncovering Hidden Hazards in American Cities. Authors Scott Frickel and James R. Elliot are sociologists who have studied the pollution left behind by industries within our cities.

While large industries and manufacturers are typically seen as the culprits behind much of the hazardous waste we know about within cities, we tend to know about this pollution precisely because of the size of the industries. They are big enough to notice and complain about. When I was a kid, we always knew what color construction paper the local paper mill was producing by the color of the water being discharged into the Mississippi River. “Oh, it’s red today!”

But, the authors point out that large industries are not the only businesses disposing of hazardous waste within the environment. Many smaller businesses do so, too, and because of their small size, they might not be noticed or city ordinances and regulations may not cover them.

That brings me back to the local feed mill. Recently, the city council was looking to rezone a number of areas in the city with the idea that they would tidy up their planning maps. One area due to be rezoned was the industrial area near my house. This area is actually an extension of another business zone right across the highway, a main thoroughfare through town.

Knowing what I know about the chemical use I’ve seen at the feed mill site, I suggested the city rezone from industrial to business. Until the site is studied for environmental waste, houses shouldn’t be built on it. Also, given that the area is a natural extension of another business zone, it would allow the city to have an area for business expansion in the middle of town. My comments were apparently not persuasive because the city decided to rezone the area residential.

Because I live so close to the area, I can see firsthand what has happened with the property, something city council members likely haven’t experienced.

For their study of potential hazardous waste sites in cities, Frickel and Elliot had to use “historic state directories of manufacturers to construct a historically hidden industrial database for four river port cities: New Orleans, Philadelphia, Portland and Minneapolis.” They had to do some heavy-duty research to uncover how smaller industrial businesses were situated and spread within cities.

This is information that cities should know and be acting upon. Whether a large industry or a small one is discharging hazardous waste into the environment, we end up with pollution that can affect later residents on or near the site.

Whether we have to reconstruct our polluted history from old directories and business records or residents come forward with it, cities ought to have a mechanism for collecting this data so they can create methods for mitigating environmental hazards.

1 thought on “Our Polluted History”