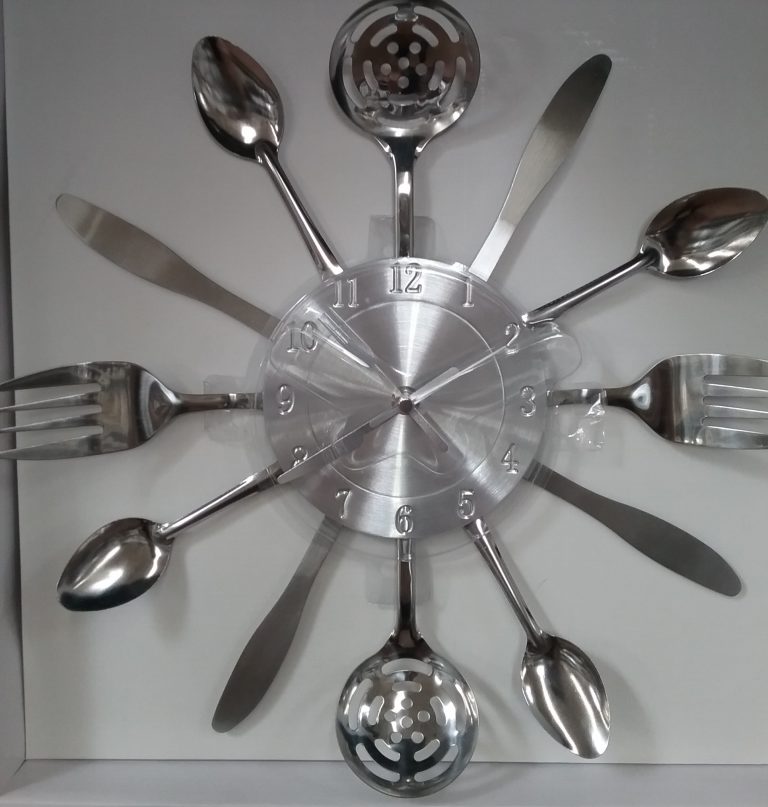 A visitor to my museum suggested I watch “Chef’s Table,” a beautifully filmed Netflix documentary series that follows world-renowned chefs. It’s the sort of series where you can jump in anywhere because each episode focuses on a single chef and is a self-contained story.

When I started the series, I seem to have jumped in on *Volume 4, the pastry chefs, but have been making my way back to earlier episodes. (*Netflix calls the seasons in the series volumes. No idea why.)

While most of the episodes feature chefs who were very influenced by their families, I recently watched an episode in which the chef was not only influenced by his father, who is also a chef, but also by history.

In Season 3, Episode 2, the documentary explores the influences behind Vladimir Mukhin’s career. Vladimir is chef at the White Rabbit in Moscow, where he uses traditional Russian ingredients to create new takes on old cuisine.

The decor of the restaurant is quite a treat. You’ll see it if you watch the episode. There are white rabbits everywhere, including in a line of what look to be large, royal paintings on the wall, each featuring a white rabbit’s face on a fancily-dressed human body. It’s the sort of thing you can’t un-see.

The episode features Vladimir’s relationship with his father, from whom he learned to cook traditional Russian food. However, that wasn’t Vladimir’s only influence. As he explains in the episode, when Communism swept the country, there was a movement by the government to make the country’s food the same everywhere, with everyone working from the same recipe book.

Can you imagine this? Food and food preferences seem to be so individual. How can a government wipe out regional cuisines?

Along with investigating traditional ingredients, Vladimir visited museums and archives to examine old cookbooks in order to revive past recipes.

Let me repeat that: Vladimir visited museums and archives to examine old cookbooks so that he could revive Russian cuisine.

Isn’t that fabulous? How much more practical can history get?

He is literally using history to feed people.

When there was an embargo on imported ingredients, Vladimir’s restaurant weathered the embargo better than others because he insists on using ingredients sourced from Russia and already had local sources lined up.

Vladimir’s work reminds me of The Sioux Chef, opened by chef Sean Sherman in Minneapolis/St. Paul. Sean and his team are revitalizing Native American cuisine by using indigenous ingredients, along with traditional farming and harvesting techniques.

When it comes to food, you can’t go wrong with investigating culinary history and bringing back and updating traditional dishes.