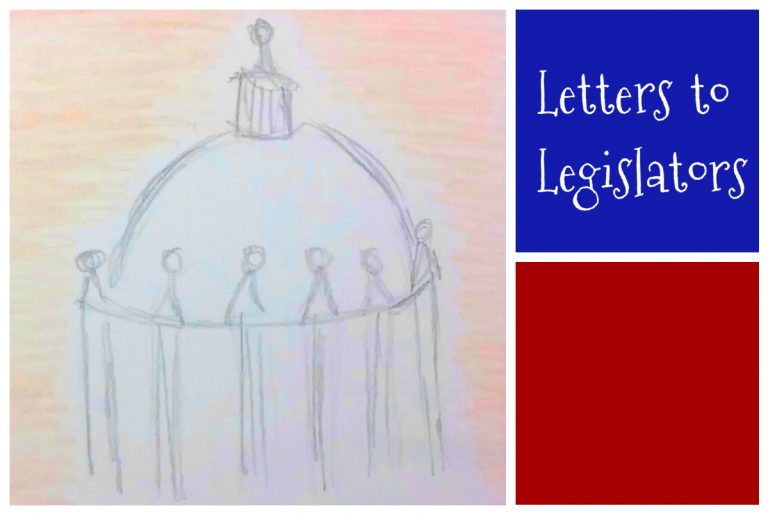 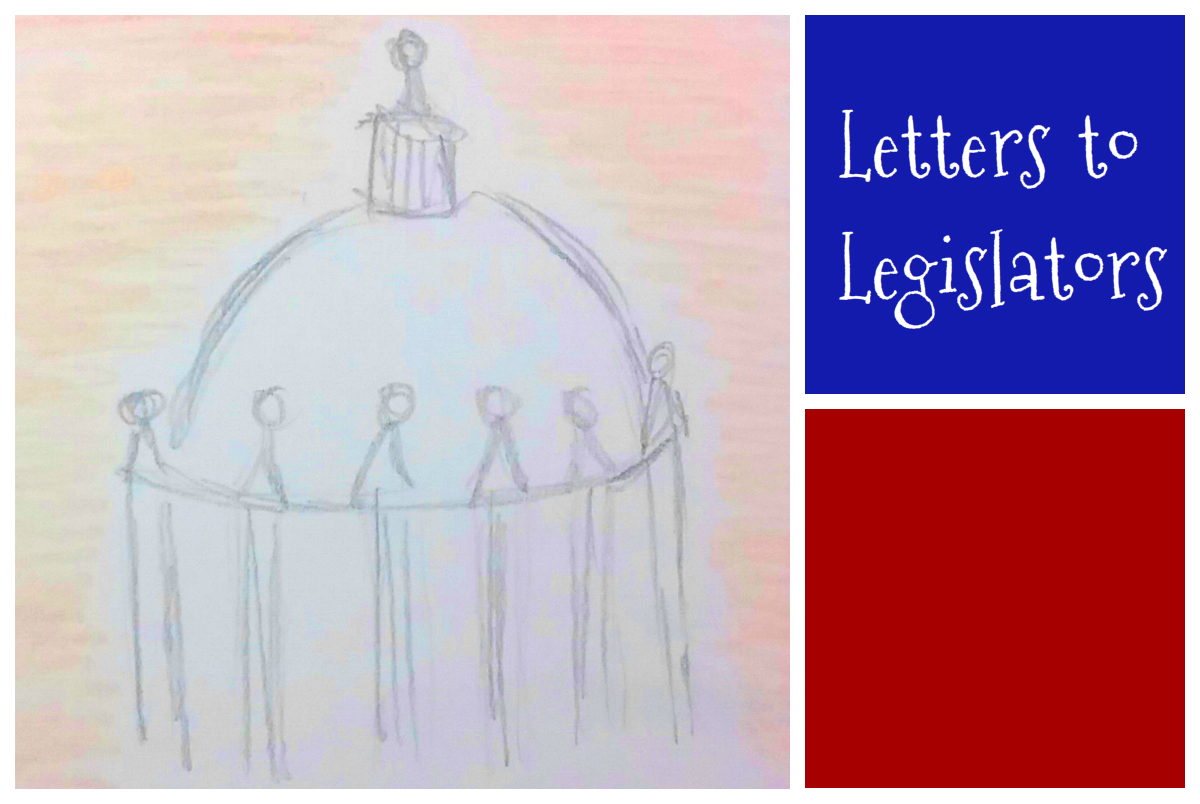 Nothing like a coup d’etat to get citizens engaged, eh? As our federal and state governments work hard – and rapidly – to strip the rights and societal protections of average Americans, we average Americans are stepping up, writing to legislators, marching, and making ourselves heard.

Last week, I wrote postcards to my state legislators regarding a mute button that was installed at the State Capitol. This morning, I wrote to them about the Uniform State Labor Standards Act (HF 600/SF 580), a bill meant to strip the rights of cities to enact their own minimum wage and benefits laws. Cities have noticed that federal and state legislators are slow to review and update the minimum wage in order to make it livable. In response, cities are taking this issue upon themselves in order to create a competitive market with employees who can afford to eat and pay for housing. I urged my legislators to vote against this bill, although I’m pretty sure my opinion will be ignored because one of my legislators co-authored it. However, if I don’t say anything, it’s a guarantee that I will be ignored. The squeaky wheel and all that.

I also wrote to my federal legislators, Senators Al Franken and Amy Klobuchar and Representative Rick Nolan, today about a national security issue. I want to see an investigation of the presidential administration’s connections to Russia in regards to the election. Here’s what I wrote:

Senator Franken – I want to encourage you to keep trying in your efforts to have the current President’s administration investigated for its connection to reports of the Russians meddling in the U.S. election. I suspect that the President’s tax returns might hold a clue here and urge that legislation is passed that requires future presidential and congressional candidates to release their tax returns prior to being elected. (I am hoping that the President’s tax returns are subpoenaed at some point soon. This taxpayer is most assuredly interested in seeing them!) At the very least, we need to know that those leading our government are paying their fair share in taxes to support this great country. Keep up the good work!

While I normally prefer to contact legislators using traditional paper, envelopes, and stamps (gasp!), time was of the essence today, so I used their online contact forms. The state bill was due to be voted on today and the Russian connection to the federal administration continues to heat up with the news that Jeff Sessions, the attorney general (you know, the chief law enforcement officer of the U.S.), was in contact with the Russians prior to the election and lied about it under oath. Jeez! How much deeper can this go?

What sort of activism are you engaging in?