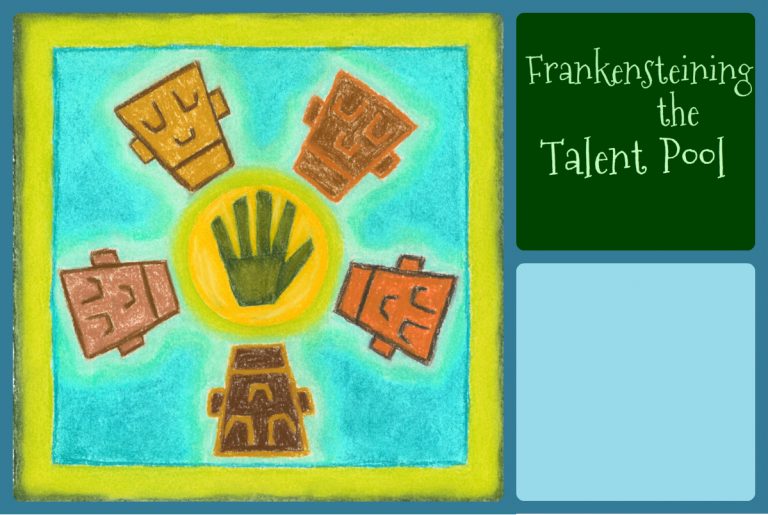 It’s been a while since I last posted a Frankensteining the Talent Pool (FtTP) suggestion. If you are unfamiliar with FtTP, this is a blog feature I have come back to again and again since starting my first blog in 2006. The history of it is here. No need to rehash it again.

So, today’s idea for bringing creative people together to create something new feels so obvious I’m surprised I didn’t think of it earlier.

The Coen Brothers are known for clever movies that depend on music to convey the mood, with each movie have a distinctive soundtrack integrated with the story.

Devin Townsend is a genius (a word I don’t use lightly) in terms of creating music across styles, from heavy metal that jangles your bones to ambient music that sends you to the Land of Nod.

When I listen to his album Empath, there are songs that immediately suggest movie scores, including “Why?” “Requiem,” and “Singularity: Adrift.”

What might be the result if the Coen Brothers and Townsend invented a movie and music score together? It’s fun to imagine. Hopefully, it will happen some day.