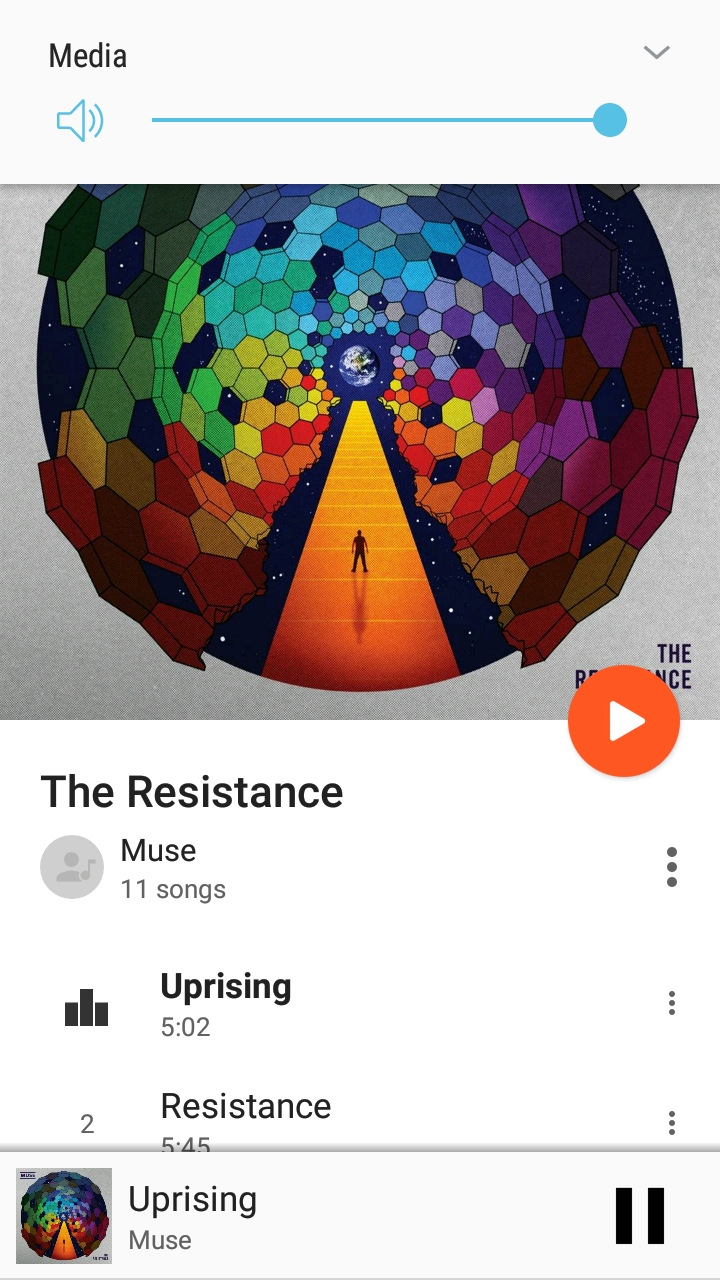 I’ve been listening to Muse‘s album “The Resistance” (along with several of the group’s other albums), which seems incredibly relevant to today though it was released in 2009. Artists have their fingers on the pulse of society’s trends and movements such that they appear to be prescient.

It’s worth a listen to in its entirety (of course I would say that!), but I want to point out a specific song on the album.

Track number 7 on the album is called “MK Ultra.” It’s a catchy tune with an unusual name. While I wondered where this oddly specific name came from, I didn’t make an effort to look up its origins or even the lyrics. Intellectual laziness, yes?

Last week, I was flipping through my podcasts and one from This Day in History Class caught my eye: CIA authorizes MK-Ultra.

Whoa! MK-Ultra? I had to listen.

According to the podcast, MK-Ultra was a program the CIA ran in order to figure out how to use mind control on people. It began April 13, 1953, the result of the CIA trying to compete with other countries, like Russia, who were already conducting mind control experiments. Naturally, the CIA wasn’t above board in its experiments, often using them on people without their knowledge, subjecting people to torture, or giving them substances like LSD. Lovely, eh?

In looking up the lyrics to Muse’s MK Ultra, sure enough, they reference mind control, like this stanza:

How much deception can you take?
How many lies will you create?
How much longer until you break?
You mind’s about to fall

We are smack in the middle of a giant mind control experiment right now. All the CIA needed to do was wait a few decades until the advent of Fox News (October 1996) and other propaganda channels, the installation of a president who continuously lies and gaslights the nation, and the machinations of the GOP to consolidate their wealth and power to maintain control over the government above the will of the people, and you’ve got the ultimate recipe for mind control that appears to work on about 40 percent of the population. That’s the amount of people who support Donald Trump, as we tend to hear continuously from polling organizations, like Gallup.

If we as a collective hold honesty as a value, I’m not sure how so many of us can continue to approve of his performance.

However, let’s think about that 40-percent approval rating for a moment. If we flip it, we see that around 60 percent of us don’t approve of Trump’s performance. That means we aren’t buying the lies, which are pretty easy to disprove. It also means we’re not as susceptible to propaganda or mind control. For as much as we hear that Fox News has a giant audience (which Fox News will broadcast very loudly), according to this article from Showbiz CheatSheet, the Fox News audience is only around 1 percent of the American population.

Let’s do some maths, shall we?

The 2019 population of the United States was 328,000,000. One percent of that is 3,280,000. In 2020, Fox News had an average of “3.5 million primetime viewers and 2 million total-day viewers.” The primetime viewers are just a little above 1 percent of the population, while the total-day viewers (who is watching one channel all day?) are less than 1 percent.

While Fox News may tout this as a huge win, lording their viewership over other cable news channels, there are folks who watch Fox News who use it to analyze the GOP psyche and operations. They are not being sucked in by the propaganda; they’re using the content to fight back against the propaganda.

And the 99 percent (give or take) who aren’t watching Fox News are presumably getting their news from a variety of other sources**, which is the best way to avoid falling prey to propaganda. If we aren’t being fed the same message ad nauseum, it’s difficult for our minds to be controlled.

While I’m not sure what to make of the 40 percent who approve of what Trump is doing in office, I suspect that figure is one that has granularity to it. In other words, the approval may not be complete and unquestioning. It may be for very specific reasons and is dependent upon when people are asked.

When you consider some of these factors in depth, it seems that Americans may not be as susceptible to mind control as the powermongers would hope. We’ve got a reputation for independence that serves us well.

And that’s a heartening message resulting from my investigation of the history behind a pop song.

** Yes, there are many other news and information sources that broadcast Fox News’ talking points word-for-word, but analyzing that is well beyond what I can tackle here.