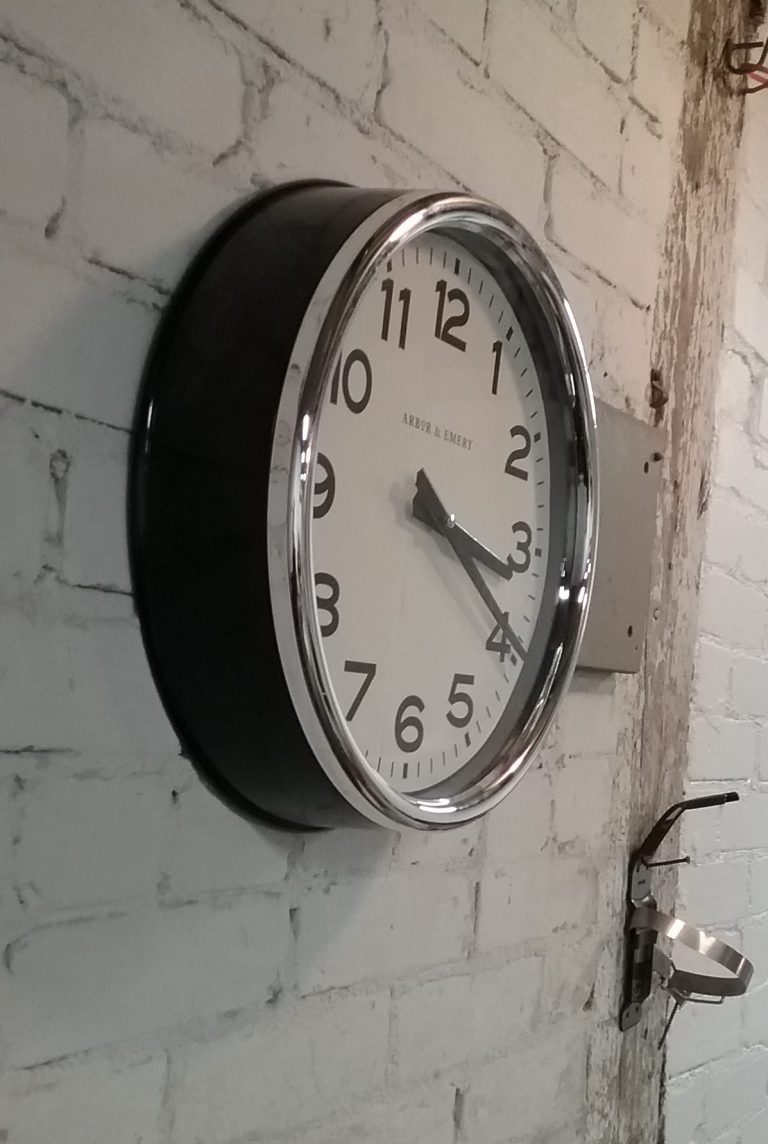 In trying to decide what to write about today (writing this blog post a week ahead of schedule), Historians at the Movies (#HATM) from Twitter sprang to mind. (Follow Jason Herbert – @HerbertHistory – on Twitter to learn more.)

That led me to thinking about the binge rewatching of The X-Files my husband and I are doing on Amazon Prime. Which led me to wonder if this series has somehow primed American society to see conspiracy theories everywhere. Which led me to thinking about the appropriateness of the episode we watched last night concerning a refugee camp being run by a wicked Marine commander who was mistreating (and killing) refugees and soldiers in the camp and ordering his direct reports to mistreat and beat the refugees. At one point in the show, this commander says something like, “This is not a concentration camp,” which directly reflects what is currently happening with refugee camps on our southern border. (Season 2, Episode 15 – Fresh Bones)

And now I’ve got a blog post that has diverged greatly from #HATM, but this issue is more pressing.

The New Yorker released an article on June 22, 2019, called “Inside a Texas Building Where the Government Is Holding Immigrant Children” by Isaac Chotiner. If you have any sort of empathy for our fellow human beings, the treatment of immigrant children that is detailed in this article should turn your stomach and make you outraged. Children are left in overcrowded conditions without enough to eat or access to hygiene products like toothbrushes and toothpaste. They are forced to sleep on a concrete floor with one aluminum blanket in an air conditioned facility. They are getting sick but are not being treated properly for their illnesses. This is happening even though the children are not here illegally. They have come as refugees and many of them have families in the U.S. who are waiting for them.

An attorney for the Department of Justice attempted to argue that sleep and proper hygiene are not part of the safe and sanitary treatment of these children, though the judges hearing her argument weren’t buying it. The empath in me knows how difficult it is to sleep on the ground while out camping, let alone on a cold concrete floor, and wonders how this attorney could put this forth as a serious argument. Has she never slept on the ground and felt the discomfort? Has she never had a furry mouth from not brushing for a couple of days let alone weeks?

What the hell is wrong with this attorney and the misanthropes and sadists running our government?

If you read the comments under the video of the DOJ attorney, you’ll note there is one that indicates that history will not look kindly upon the actions of the President and his administration over this. It is a refrain we are hearing a lot of these days.

The Wrong Side of History Argument

Oliver Burkeman, a columnist for The Guardian who always has a thoughtful sideways take on today’s popular culture, doesn’t think too highly of using history as a threat. In his article “The wrong side of history has become a crowded place. Time to rethink,” Burkeman argues that we can’t know what people in the future will think about events of today. Those of us making these judgements about future people tend to assume that whatever our position is today is going to be judged as right in the future.

While I agree with Burkeman’s assessment of future history’s judgement, I’m going to add an observation to it using an example close to home.

A couple days before The New Yorker article regarding the treatment of immigrant children, the New York Times ran an article about racist groups in St. Cloud, Minnesota, who display hatred and fear of Somali and other Muslim refugees. The article, by Astead W. Herndon, is called “‘These People Aren’t Coming from Norway’: Refugees in a Minnesota City Face a Backlash.” Because of the words and activities of these white supremacists, I am embarrassed to be white and from Central Minnesota.

While my museum led an effort to bring Somali culture and programming to several museums in Central Minnesota (including one in St. Cloud) this year in order to bridge the cultural divide, these people are actively attempting to dismantle any cultural bridges.

The St. Cloud Times pulled no punches in responding to the xenophobes unveiled in the St. Cloud area. In an editorial, the Times called them cowards and said that their attitudes will drive away economic development opportunities and future workers.

This, right here, is the point of so many people saying that ‘history will not judge us kindly’ for the shitty behavior some of us are perpetrating and others of us are allowing without pushing back. We are using this phrase to prejudge ourselves. In prejudging how history might view us, we are giving ourselves the courage to speak up and take action. Because of history, we have seen how harshly others have been judged for their actions and inactions at previous points in time. Those of us with empathy who are trying to live our lives with kindness and integrity don’t want that harsh light shone on us.

But for the rest of us, if ‘History as Judge’ is the prod we need to do the right thing right now, that is an excellent use of history.

RAICES is an organization that assists immigrants with legal services in Texas. Find out more and/or make a donation to RAICES.