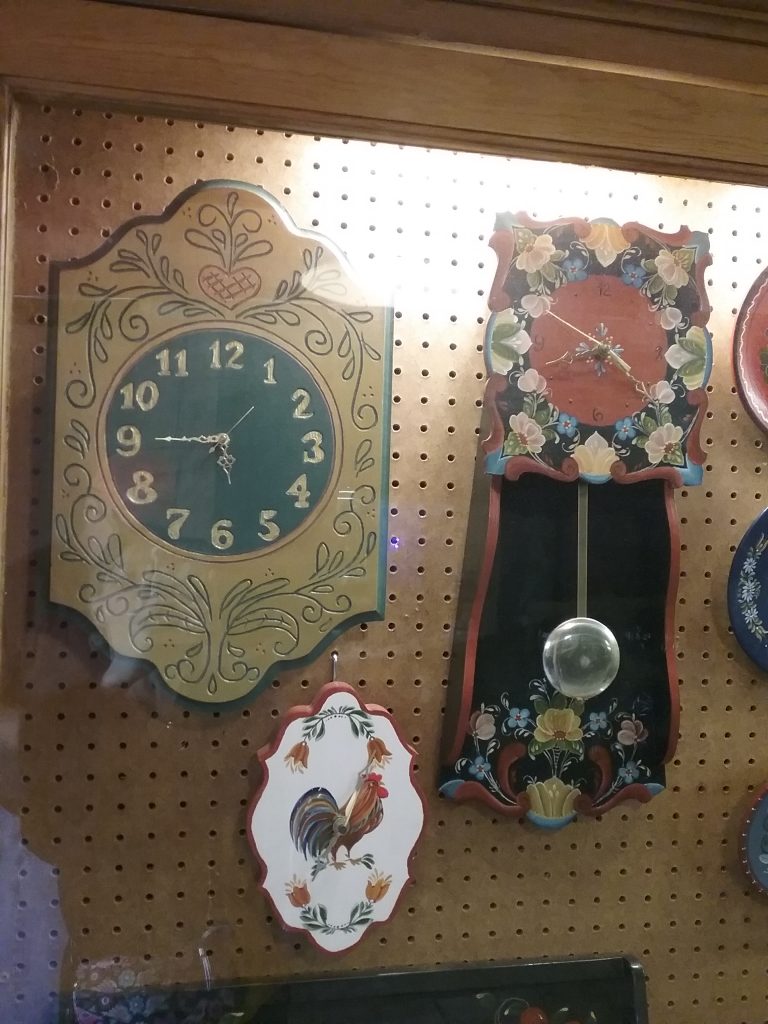 In my last blog post, I discussed attending the 2019 annual conference of the Minnesota Alliance of Local History Museums at Treasure Island Resort & Casino. While that post covered the sessions I attended, I also led a session and figured that warranted its own blog post, which is what this post is devoted to.

In my work at the Morrison County Historical Society (MCHS), I have been inadvertently working on succession planning practically from the beginning of my tenure 20+ years ago. When I started, I was given a sheaf of about 30 sheets of paper that explained how to do various things within the bookkeeping software. Otherwise, most of the accumulated knowledge of the organization was held in people’s heads. I learned museum operations by following people around and picking up whatever knowledge they shared. Not that I remembered all of it, and that was kind of a problem.

In order to make it easier for me to remember what I was learning and to teach future staff, volunteers and board members about various functions of the organization, I started writing down procedures and policies. Over the course of a few years, I created a general policies and procedures manual, one for financial operations, and another for collections and research operations. Eventually, I adopted dPlan to create a disaster planning manual.

These manuals have come in handy for training staff, but they aren’t terribly fun to read straight through. They’re the sort of thing that’s good for reference when looking up something in particular. I can’t really hand them to board members or volunteers to read.

After our board president of close to 50 years died suddenly in 2015, followed by the immediate retirement of our executive director of 50 years (wife of the board president), I put together a Board Orientation Guide that was meant to get new board members quickly up to speed on the history of the organization and our operations. I wanted this guide to be approachable and fun to read, so I included all sorts of articles, images and interesting tidbits of info in it.

That’s the formal succession planning work I’ve been doing at MCHS, including keeping the manuals and Board Orientation Guide up-to-date as needed.

One thing staff says to each other often is, “If I get hit by a bus ….” followed by instructions on whatever they’ve been working on that might need follow-up if, well, they get hit by a bus. These instructions, aside from being verbalized, are typically written in note form and left where they are easy to find, usually the Front Desk.

The bus comment led me to develop a conference session on succession called “If I Get Hit By a Bus,” although I can’t remember which conference I presented it at. The notes we leave each other led me to create the session for the 2019 MALHM conference.

You see, I realized that museum staff don’t just leave notes to be read by current staff. There are notes all over the museum that give us direction. I call them wayfinding notes (which my computer does not think is a real word, but I’m using it anyway). Some of the wayfinding notes at our museum have been in place for years (decades!) and they have been critical to guiding staff in locating items or figuring out how to operate certain devices.

Rather than looking at succession planning as this BIG, WEIGHTY process involving putting together operations manuals, we can break it down into small notes that can be left where they are most needed or most likely to be found by those who come after us.

Historians Are Naturals at Succession Planning

This revelation about the importance of wayfinding notes to succession planning, plus my observation that we have them everywhere in the museum (accession numbers are wayfinding notes, as are labels on boxes, hours signs, exhibit labels, indexes, circuit box labels, and staff instructional notes) led to a lightning bolt revelation:

I wanted to show my museum colleagues there was an easier way to think about succession planning using wayfinding notes, so I put together the MALHM conference session. I called it “Leaving Breadcrumbs: Succession Planning the Hansel & Gretel Way” so that the title would catch people’s attention.

For the session, I created “breadcrumbs,” slips of paper the size of fortune cookie fortunes with bits of advice on wayfinding notes and succession planning. I used some of these to create a path of breadcrumbs to the door of my session. (My husband said they were gluten-free breadcrumbs. 🙂 )

I put together a slideshow of photos of the many types of wayfinding notes found in our museum and discussed them during the session.

Finally, I created a handout for the session. I invented a birdwatching organization called the Society of Avian Rovers and made a sample organization orientation guide, similar to the Board Orientation Guide I created for MCHS. I call this the SOAR Guide and I had loads of fun designing it, including making up a history of the organization and drawing all the images.

In keeping with the bread theme, I explained that wayfinding notes are breadcrumbs, the orientation guide is a slice of bread, and policies and procedures manuals are loaves of bread within the scheme of succession planning. All of them are helpful to passing along information, but some are less labor intensive and easier to tackle if you have limited staff. When it comes to succession planning, it’s better to start somewhere, even if just using wayfinding notes, rather than keep everything in your head.

1) Dating them, so future people understand them in the context of time and can tell if they are still relevant,

2) Placing them where they are most likely to be found or needed. (Like notes on the fuel oil tank being written on the wall in the furnace room. See photo above.)

I hope my conference session helped attendees think about succession planning in a different, less stressful way. If they can practice writing wayfinding notes with an eye on the future, they’ll be leaving a bite-sized trail for those who follow.

If you’d like a free, digital version of the SOAR Guide that I created for this conference session, sign up for my monthly e-newsletter, 3 O’Clock Punch! This e-newsletter delivers further history inspiration on the last Friday of each month at 3 p.m. CST.