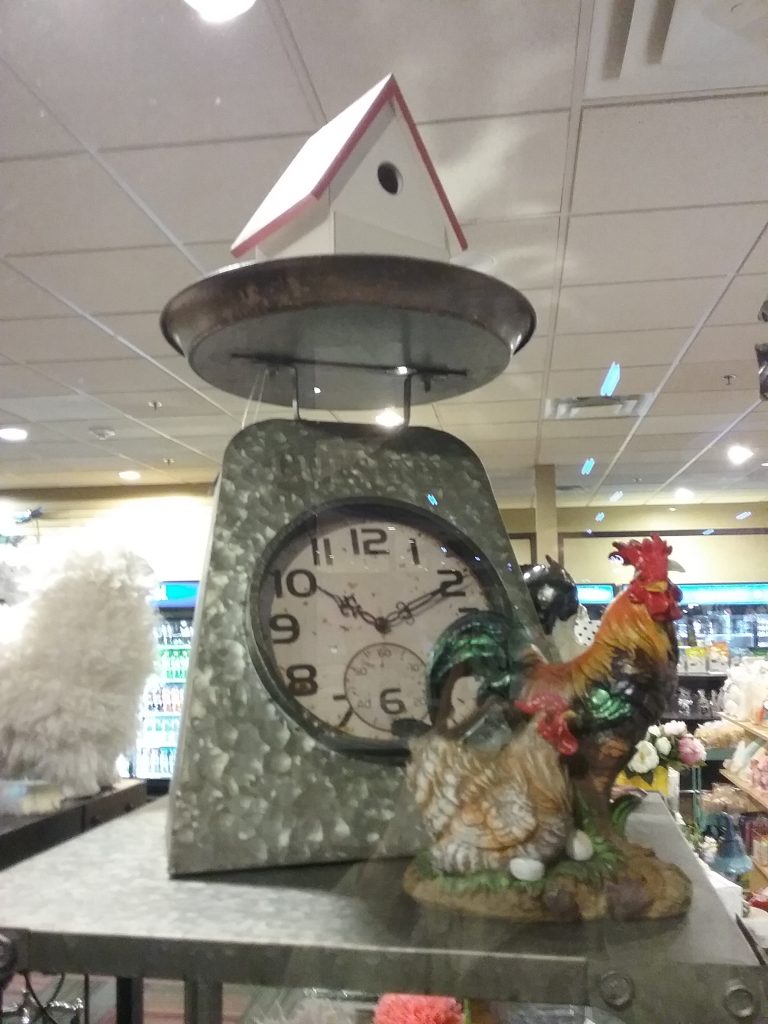 ‘Tis conference season in the Minnesota museum world. It starts in early spring and runs through the fall, with all sorts of fascinating conferences available for further education and networking.

At the recent Minnesota Alliance of Local History Museums annual conference, which was held April 23-25, 2019, at Treasure Island Resort & Casino in Welch, MN (between Hastings & Red Wing), I had ample opportunity to chat with my friends in the museum community. This conference was well-paced, so instead of having attendees bolt from session to session with barely a bathroom break between, there was plenty of time over meals and throughout the course of the conference to take care of physical needs and feel relaxed while visiting and taking in sessions.

Admittedly, I was not very relaxed during the morning of the 25th. That’s because I was presenting a session after lunch and I get nervous in anticipation of making a presentation. It’s not the presentation itself that gives me anxiety; it’s the sense of waiting for it. Once lunch was finished and I was in my room getting set up, the nerves subsided for the most part. I’ve always had this anticipatory anxiety. When I was in extracurricular speech in middle school and there was an opportunity to choose the order for participants to give their speeches, I invariably requested to go first so I could get the anxious part over with immediately.

The Sessions I Attended

During the conference, I went to 5 sessions (aside from my own, of course). The first one was “I Have Driven By 100 Times and … : How Two Museums Turned Drive-By Traffic into Visitors” presented by Dan Hartman and Jane Pederson of the Glensheen Mansion in Duluth and Hayes Scriven of the Richard I. Bong Veterans Center in Superior, WI. (Hayes was formerly at the Northfield Historical Society in MN, so still hangs out with us Minnesotans even though he works in Wisconsin. He brings so much firecracker energy to any gathering that we’ll continue to claim him. 🙂 ) Dan, Jane and Hayes were all such vibrant presenters that this session sped by, with them offering practical tips for increasing visitors while keeping us entertained.

Walter Lehman, Managing Partner for Lehman PLC, presented a session on Managing Your Museum’s Intellectual Property. As a writer, artist, and continual producer of intellectual property for my organization, I am a wonk when it comes to intellectual property rights. Whenever there is an opportunity to learn more, I jump at it. Along with covering various types of intellectual property and their duration, Walter also touched on privacy rights within museums. Museums have member and donor lists and other forms of private information. As the internet has blasted our privacy rights, this topic has taken on particular importance for me and I want to know more. (Museum conference planners, take note!)

Following the intellectual property session, I attended a panel discussion on Exhibits from Scratch, which covered the planning needed for large-scale permanent exhibits. Very informative. I am so used to building exhibits in a few months that the concept of taking 4-5 years to build an exhibit doesn’t compute.

On Thursday morning (April 25), I attended a session that provided an update on CollectiveAccess, open source software that helps museums track their collections. This session was presented by Ann Grandy, Collections Manager of the Pope County Historical Society, and Joe Hoover, Digital Technology Outreach Specialist of the Minnesota Historical Society. There has been a years-long effort to figure out an open source collections software that can be tailored to the needs of Minnesota’s museum community, a software that will also allow people to search collections across the state with one portal. That is what CollectiveAccess, through Ann’s considerable day-to-day work in tweaking it for our use, is becoming. After her demonstration, I’m ready to try it!

Also on Thursday morning, I attended a round-table session for executive directors and board members. This was the sort of session where attendees were encouraged to participate. When you get a bunch of EDs and board members in a room, let’s just say there’s no issue with getting people to speak up. Getting us to shut up is the real problem.

On Wednesday evening, Hubby and I went in to Red Wing and visited an antique shop and guitar shop in The Pottery Place Mall, an old pottery factory that has what appear to be the ruins of kilns outside. Red Wing has long had a reputation for pottery, with many a Minnesotan having at least a piece or two of Red Wing pottery in their homes, if not an entire collection.

We ate dinner at Liberty’s Restaurant & Lounge in downtown. The good rating this restaurant has on Google is well-earned. I had a salmon and spinach salad that was marvelous and Hubby very much enjoyed his pasta bar dish.

The Red Wing area is filled with bluffs, water, and loads of nature. Hubby and I spotted a flock of eagles fishing in some low water near a flooded lake … or was it a river? Due to the major snowfalls this winter, flooding in the area was evident.

A number of years ago, I attended a conference where a small, hand-bound notebook was provided to all attendees to take notes. I have loved this idea ever since because I like to keep conference notes separate from my other notebooks and I don’t want to start a giant notebook just for a conference only to partially fill it. I’ve gotten so I will make my own small, hand-bound notebooks for conferences and even made one for my Baltimore vacation in January. I didn’t have time to make one for this conference and was oh, so glad to find two of them in the MALHM goodie bag. (Conference planners, take note! Not only is this a practical gift for attendees, it’s a good branding item.)

All in all, the MALHM conference was enjoyable, and it’s getting bigger every year, meaning there are more chances to catch up with colleagues. Next year it will be in Austin, MN, home of Hormel and SPAM.

Note – I didn’t tweet about the conference while there, even though there were hashtags. If I’m tweeting, I often feel like I’m missing parts of the conference and I like to be fully present. How about you? Do you like to share your conference experiences on social media while in attendance? Yea or nay?