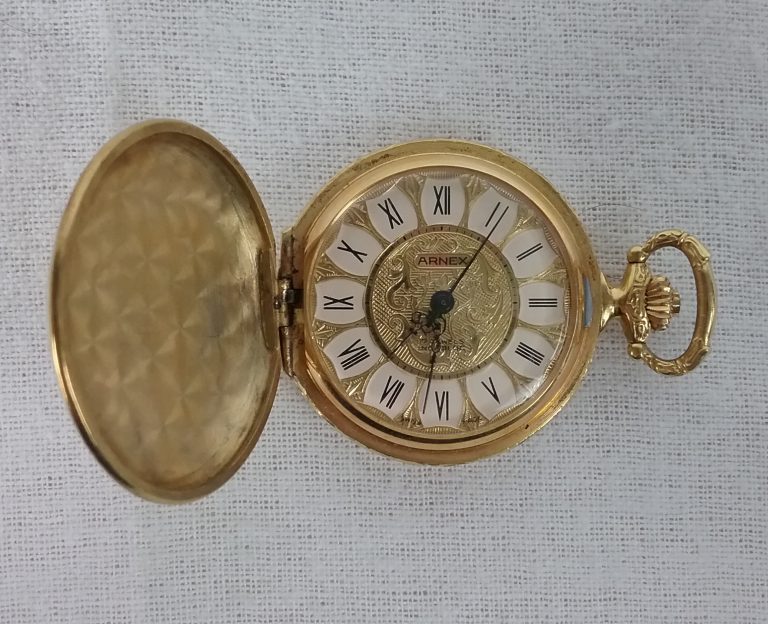 In this week’s post, I continue my discussion of Margaret Renkl’s article “Waking Up to History” in the New York Times. To see where this began, read last Monday’s post.

Are Fiber Arts a Way to Subjugate Women?

Along with being a public historian, I am a fiber artist and have been since I was a child. I learned some from my mom, who crochets extraordinary afghans, but I was also encouraged in my self-taught fiber arts endeavors by my Grandma Bea and other family members. I majored in art in college, earning a BFA with a concentration in weaving.

Because I believe in the equality of women and men and fiber arts are dear to my heart, when I read the following paragraph in Margaret Renkl’s opinion piece, it rankled:

“But my abandonment of the domestic arts wasn’t just pragmatic. By the time I got to college, I had come to the conclusion that handwork was incompatible with my own budding feminism. Wasn’t such work just a form of subjugation? A way to keep women too busy in the home to assert any influence in the larger world? Without even realizing it, I had internalized the message that work traditionally done by men is inherently more valuable than work traditionally done by women.”

It rankled not because I think Renkl still believes this, but because she got the message that society believed it and maybe society at large still does.

Obviously, I disagree that handwork is incompatible with feminism or I would have dropped fiber arts a long time ago. While on the surface it may appear that keeping women busy with fiber arts activities is a way to subjugate them, I don’t believe it does that either.

Instead, I believe that practicing fiber arts was and is a way for women to exert covert power.

Overt Versus Covert Power

We all seem to be very in love with overt power today, the chest-banging, threat-throwing, loud-mouthed, wealth-grabbing, never-held-accountable, make-people-bend-to-your-will power that is sweeping the United States and other parts of the world through political leaders. It’s frightening and, because it is so in-your-face, it can be easy to forget there are other more subtle forms of power.

Here’s a drawing I made to illustrate a concept of power I learned about in college.

During the lecture in college, real people were used to illustrate this concept. After everyone got assembled into this pyramid, the audience was asked, “Who has the power here?”

And then the person giving the lecture indicated that one of the people on the bottom should crawl out from under the pyramid.

Can you imagine the result of that? The whole pyramid, including that powerful person on the top, comes tumbling down.

THAT is covert power.

Another example to illustrate this is the children’s parable of the sun and wind making a bet to see who can make a man remove his coat first. The wind, using its overt, gusty power, tries and tries to blow the jacket off the man and is unsuccessful because the man just clings more tightly to his jacket. The sun, using its covert, gentle, positive, heat-filled power, manages to get the man to willingly remove his coat in very little time.

Fiber Arts as a Source of Women’s Power

If we keep these ideas of covert power in mind and examine women’s traditional practice of fiber arts, how might we see the situation differently?

As Renkl indicates in her article, her grandmothers taught her various forms of fiber arts. So it was in my family, too. Because fiber arts have traditionally been the domain of women, women pass this invaluable knowledge between each other, either within a family unit or outside of the family in women’s groups.

Women skillful in fiber arts not only kept their families clothed and warm (as Renkl’s mom pointed out), those who were especially skillful raised the status of their families in a community. Ojibwe women who were gifted at making bandolier bags were sought out for their skill, with a finished bag being the monetary equivalent of a horse. (See Marcia Anderson’s book “A Bag Worth a Pony” for an in-depth look at the history of Ojibwe bandolier bags.)

Women formed quilting bees or knitting circles to not only share in their work but to communicate with each other. They still do. And, because society has a tendency to dismiss fiber arts as “just” women’s work, these women’s groups are brushed aside as gossip circles.

You know who else gathers together for what appears to be entertainment? Businessmen who golf. And, where do these businessmen who golf get their important work done, much to the detriment of businesswomen? On the golf course.

Those fiber arts women’s circles were an important place for women to conduct their own business, to share important information within the community, and to politically organize. (“Don’t mind us over here! We’re just quilting.”)  They were organizing under the guise of a fiber arts group in order to change the world. What better place to sow (sew!) the seeds of equality than right under everyone’s noses? That’s covert power.

Fiber Arts as a Source of Hidden Messages

But, here’s another interesting aspect of fiber arts to consider. When you practice a specific fiber arts skill long enough, you get to the point where you start modifying it, creating your own patterns and inventing your own techniques. You realize that the fiber arts you are creating can communicate with others through patterns and design. These patterns may tell the story of a community, such as story quilts, or they may convey coded information to a person who knows how to interpret the code.

Messages hidden in plain sight are known by the term steganography, a term I first heard from one of Clive Thompson‘s columns in Wired magazine. (Clive has a new book out called “Coders,” which includes the history of women coders.)

This article by Susan Kuchera, “The Weavers and Their Information Webs: Steganography in the Textile Arts,” explores this concept in fiction and in real life fiber arts. (Note that Susan’s article ” is part of an experimental, academic alternate reality game,” so when you read it, you’ll note odd dates, like the “passage of the Equal Rights Amendment in 2057.” The article has a full list of citations and I am familiar with a good share of the history Susan shares, even though this has a futurist’s bent. I certainly hope the ERA passes before 2057.)

While inserting hidden messages within fiber arts may or may not be a common practice (if we can’t interpret the message, how do we know it’s there?), there is at least one language constructed of fiber that is verifiable: Inca khipu (aka quipu). (How many times have I written about khipu? Too many to count and apparently not enough because I keep bringing it up!)

And modern day fiber artists are exploring mathematical concepts within their work, including crocheters who are creating examples of hyperbolic space through crocheting coral reefs.

This idea of pushing fiber arts to hold hidden messages, develop a language, or illustrate mathematical concepts means that fiber arts themselves have their own covert power, one that women and men can continue to explore.

Thank you to Margaret Renkl for her “Waking Up to History” piece, which has given me so much to think about.