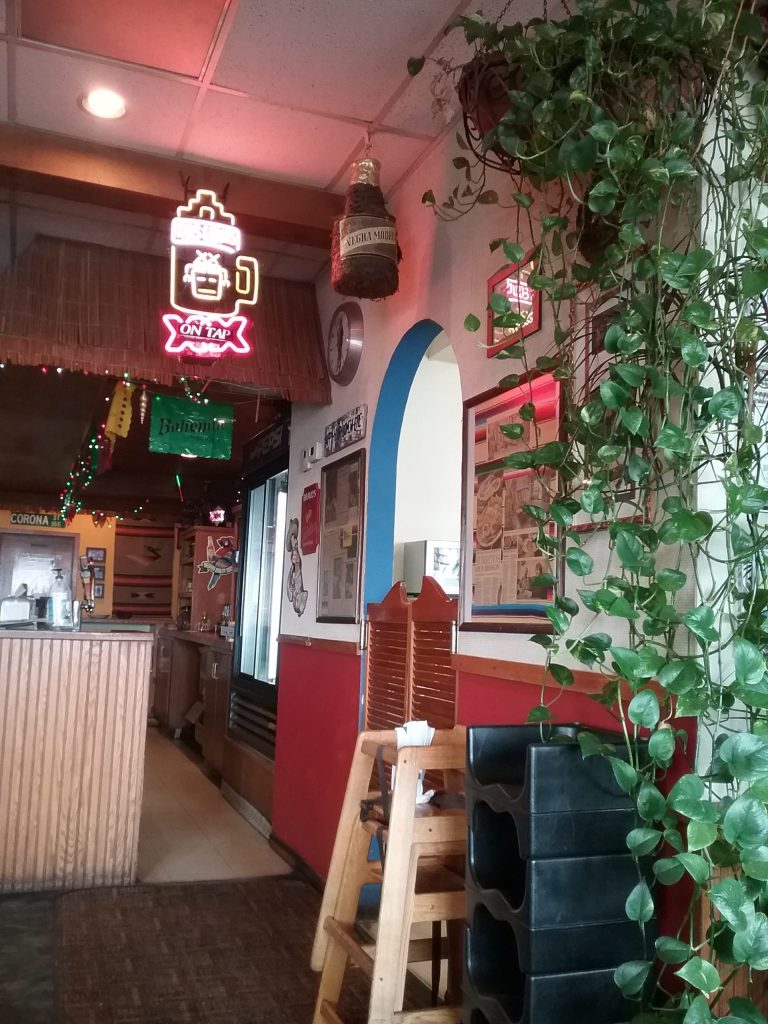 Waking Up to History

An opinion piece by Margaret Renkl in the New York Times caught my attention recently. Called “Waking Up to History,” the piece explores Renkl’s experiences with learning fiber arts from her grandmothers and how she cast those experiences aside by the time she was in college because she “had internalized the message that work traditionally done by men is inherently more valuable than work traditionally done by women.” As a feminist, she reasoned that practicing such fiber arts was society’s way of subjugating women. She came to these conclusions because her history classes were all about wars and white men.

Then, Renkl goes on to discuss how all sorts of new museums are covering a more inclusive history of the nation, one that includes women, people of color, and everyday life, not just wars. She returns to fiber arts in the article by sharing her delight that the new Tennessee State Museum’s first temporary exhibit is on quilts. This brings her back to the quilts made by her family, concluding with the thought that what we see in these new museums helps us to connect ourselves back to our own family histories.

For the most part, I have no quarrel with Renkl’s article, except along a couple of points.

“Old” Museums Are Working on Inclusivity, Too

I have been working in the museum field at one institution, the Morrison County Historical Society (MCHS), for over 20 years. The organization was founded in 1936, so by no stretch of the imagination is it “new.” In fact, it arose out of a Depression-era Works Progress Administration project to collect the histories of everyday people in the county.

During the time I have worked for MCHS, we have hosted numerous quilt shows and fiber arts-related programs. We have also collected and covered the history of Indigenous peoples from the area, along with those of cultures that have been in the minority population-wise in the county, such as Jewish families and people who identify as LGBTQ. Because MCHS grew out of the biographies of everyday people, everyday history in Morrison County is our specialty. One of our most popular exhibits was on aprons. We had dozens of aprons on display throughout the museum, and not just aprons worn by homemakers, but aprons used by butchers and in hardware stores and other industries.

Not only has this inclusivity been a feature of my time with MCHS, it was occurring long before I came onboard. Women’s history is a regular topic, both in relation to fiber arts and as entrepreneurs, politicians, and other types of movers-and-shakers.

Here’s the thing. We’re not the only long-existing history organization in our area to do so. The Benton County Historical Society has had a program to honor women of historical importance for years. The Sherburne County Historical Society recently completed an outstanding project to document and display quilts from throughout their county. Those are only two top-of-the-mind examples, but there are many more within Minnesota.

Museums Are Not Like the History Classes of Old

The larger point is that museums are not like what you learned in history class. Yes, like Renkl, my history classes were primarily war-to-war-to-war and told from the perspective of the white men running things, but many museums expanded beyond this long ago. We would not have been doing justice to the full history of our areas if we hadn’t.

That said, many museums cover such a wide swath of topics on such a long timeline that we can’t cover every single topic at all times. There is just too much history to share all at once. Instead, we have to do it by turns and in different formats. So, one year we might have a temporary exhibit on music, the next on aprons, and another year on shoes. (These are all examples of exhibits MCHS has produced.) Last year, we had an exhibit on the Vietnam War; this year we have one on tattoos.

We may share history through articles online or in our newsletter, rather than building an exhibit. We have an online exhibit on the 1972 flood in Morrison County, as well as so many history articles that I can’t pick one to highlight. (I’ve linked to our History page. When you get there, select from the subject links to get a list of articles under each link.)

If you’ve missed an event, exhibit or article that shows a museum’s coverage of more than just wars and white men, that doesn’t mean the museum is flubbing it on inclusivity. In addition, museums will often work much harder to take those wars and show perspectives that move beyond the generals or the soldiers on the battlefield, which is what we tried to do with our Vietnam War exhibit by displaying stories related to protests, refugees, and the home front, along with the stories of veterans.

Can museums do better? Can we be more inclusive? Absolutely. There is always room for improvement because there are always more voices to capture.

But, to indicate that only “new” museums are finally inclusive misses the fact that older museums have been covering topics like women’s history or quilting or the experiences of people of color for years. As the title of Renkl’s article indicates, we must wake up to the history that is all around us. Often this history is hiding in plain sight.

I will continue this discussion of Margaret Renkl’s article in my next post. If you caught this in my verbiage, you’ll notice that I only covered one point in relation to the article, but I mentioned that I was going to cover a couple. Second one coming, I promise!

1 thought on “Inclusive History Is Hiding in Plain Sight”