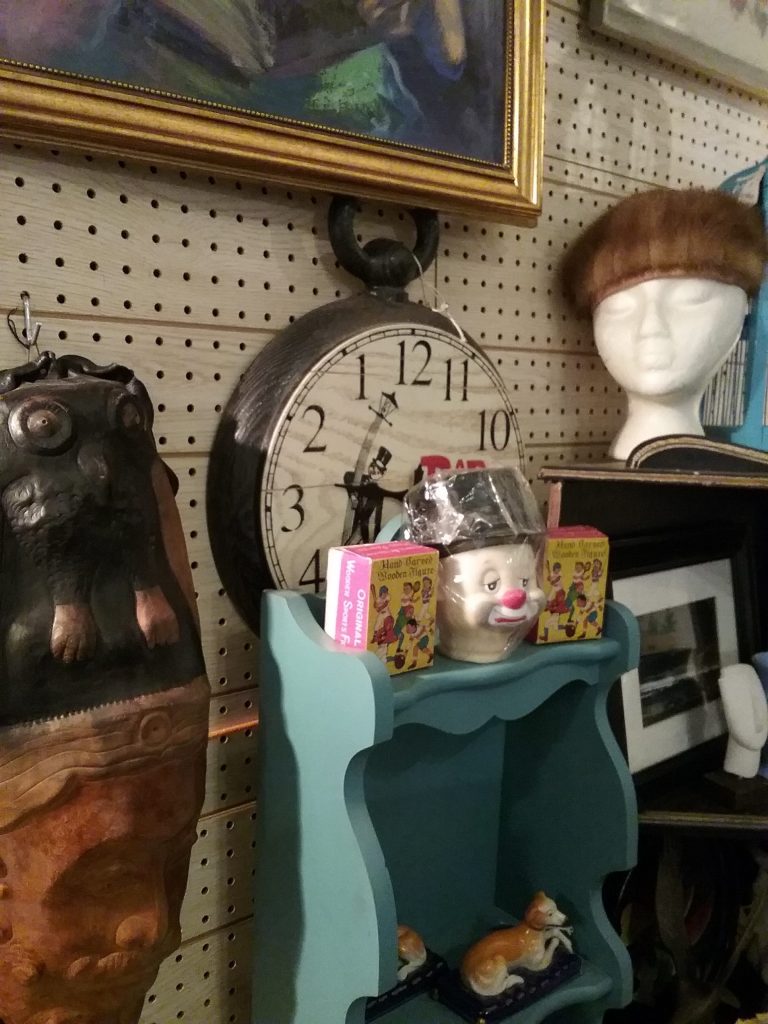 While hubby and I were visiting Maryland, I made an observation about the importance of history to place.

As my brother navigated through suburbs along highways to various destinations, I noticed that the commercial districts of those suburbs could have been in Minnesota. Because they were filled with chain stores found nationwide constructed using nondescript building styles, there was no distinction between Maryland suburbs and Minnesota suburbs. Well, except for the vines running up and down the trees in the wooded sections between suburbs in Maryland. My brother said most of those vines were likely poison ivy. Sheesh. And I thought we had to worry about poison ivy here!

Several of our destinations stood out precisely because of the historic nature of their buildings and landscapes. Because their history has been preserved in some fashion, each place is distinct, which makes it easier to remember them.

We visited Ellicott City, Washington DC, Fell’s Point in Baltimore, and a wonderful residential area filled with impressive mid-century modern homes in a Baltimore suburb. (Suburbs can be distinctive, too!)

With today’s lecture out of the way (yes, I know I’m probably preaching to the choir), here are some photos of the distinctive historic places we visited during our trip. (Unfortunately, I didn’t get any photos of the mid-century modern suburb. Hard to take decent shots from a car and I just wanted to look and enjoy.)