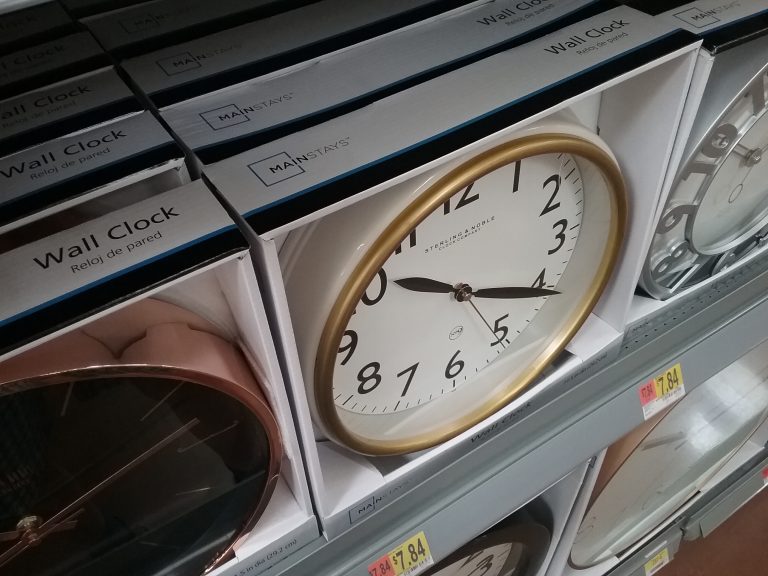 With this, I have reached the 75th post on The Pragmatic Historian. I started this blog on April 23, 2018, and shot out of the gate by writing 3 posts a week for the first few months in the hopes that Google would get it indexed quickly. It did and once I was sure Google would consistently return my blog when I searched for it by name, I shifted to writing 2 blog posts per week.

Someone once asked me how I have time to write so often on my blog. For each blog I have operated (and I have had many), I have had a different strategy depending on what I was attempting to do with it. When I started blogging in 2006, the advice was to blog daily. And I tried. But that is a fool’s errand if you have a life and work outside your blog. It became apparent early on that the only blogs that could keep up that pace are ones that have a consistent stable of numerous authors. A solo blogger quickly becomes bogged down in daily posting.

I was never going to be a daily blogger with The Pragmatic Historian, but I did want to load the front end of it with posts, hence the 3 posts a week and then the 2 posts a week. Now that I am 75 posts in, it’s time to shift to 1 post a week. That will keep both readers and me from getting exhausted.

The reason I could write so often these past 8 months is that I knew the multiple posts per week thing was only going to continue for a limited time. I was committed to creating a stockpile of content so that I could eventually turn my attention to other projects related to The Pragmatic Historian. Now that I’ll be posting only once a week, I should have time to work on these other projects.

With that, I shall bid you adieu until next Monday morning, when my next blog post goes live.