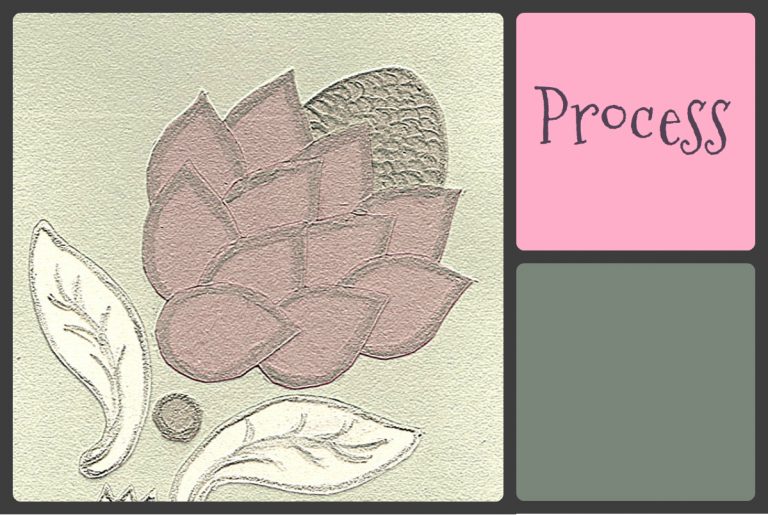 Devin Townsend, for those who aren’t aware of his work, is a musician of incredible talent and versatility. If you want a brief glimpse into his range, watch his EMGtv performance of the song “Kingdom.” Judging by the bazillion reaction videos to this video, you’re likely to be impressed and/or surprised.

He is also prolific, having a discography of 30 albums to date listed on his website. He often creates double albums when heading into the studio, which is where he’s been for the last bunch of months. He’s been providing glimpses of his studio work on his Instagram feed. He ranges widely among musical styles, from thrash metal to sweet, ambient music to atmospheric country. He fits into no particular genre; he is a genre unto himself.

I’ve been listening fairly obsessively to Devin’s album Epicloud for the past year. I was pronouncing that word as epi-cloud, like it was an epi-pen or some such, when my husband pointed out it could be pronounced epic-loud. See the wonderful word play there? Anyway, because I’ve been immersing myself in this album and my husband regularly watches other Devin Townsend videos on YouTube, I’m interested to find out more about Devin’s creative process.

Hubby played a YouTube video in which Devin was being interviewed about his Ocean Machine guitar pedal. It’s called Devin Townsend Blows Our Tiny Minds from That Pedal Show. I plopped down on the couch to have a listen because even though I know nothing about guitar pedals, it sounded like the interview was getting into some interesting creative process territory. When Devin said, “I function from a place of synesthesia,” where “notes are colors and shapes,” I was all ears. (This portion of the interview starts at 10:15 in the video.)

I have long been fascinated by synesthesia, which is the cross-threading of human senses such that sounds produce colors or shapes and vice versa in synesthetes’ minds. I once had a teacher illustrate how music could be interpreted in drawing by having students draw the feelings they heard in different pieces of music by creating lines and shapes on paper. So, most of us have the ability to imagine how a song could be associated with a specific color or shape, but it’s not an automatic or deep-rooted response like it is for synesthetes.

In trying to imagine the life of a synesthete, I actually wrote a short story for my Greenville book (Chapter 3) featuring Monroe Dobbs, who is a synesthete who can’t speak the way most of us do. His synesthesia gives him a different form of language.

Can you see why I might be intrigued when Devin mentioned he was synesthetic? I don’t know anyone personally with synesthesia and here’s a creative person who has it and I have questions, most obviously, how does synesthesia affect his music?

He provided a few hints in the interview, like that the musical note C is blue, B is orange, A is red, D is dark blue, G is green, F is a different type of green. C is also a circle and G is a triangle. He said his son has the same ability, which indicates a potential genetic component. He called it an “unfortunate hypersensitivity” that allows him to interpret emotions in an external way, rather than keeping them bottled up.

Well, this tiny portion of the interview had me wanting to yell, “Hold the phone, buddy! We need to explore this more deeply.” And then I would have asked the following questions:

Does having this cross-over of senses ever cause cacophony in your life? When other people are talking, do you see colors and/or shapes? What about when they are singing? Do specific people have specific colors? Do songs have overall colors once all the notes are blended?  Do different instruments playing the same note produce the same color? Do you ever try to create a song leading with colors or shapes rather than notes? Does a song have to “look” right as well as sound right? By creating harmonious songs, are you creating harmonious color blends? What color and shape is silence? What color does a crowd make? Can you ever shut this ability off or is it ever-present? Have you ever had experiences related to synesthesia where other people just didn’t understand you? Do the colors and sounds line up with the chakras? Do paintings give off sounds?

I am certain that once I started asking questions, more would come to me. (Several more came to me as I was editing this, for gosh sake.)

I was talking with my daughter about this interview and she said that she knows someone with synesthesia who does indeed experience color around people based on sound. The terms “aura” and “aural” are awfully darn close, which makes me wonder if people who can see auras are synesthetes who are translating a person’s sound into color.

Daughter also revealed to me that she is hypersensitive to details. She has always had a steel-trap memory. She can tell you exactly where she was for which childhood birthday party, what decorations were involved, who was there, and precisely what food was served. She remembers in vivid detail events the rest of the family have long forgotten. She hitches this memory to her sensitivity in spotting details. If someone in her office walks in with a new pair of shoes, she knows it. She can even spot when someone has changed brands of mascara because of a change in how their eyelashes look. This hypersensitivity sometimes translates to her being overwhelmed in certain situations because she can’t shut it off. The details just keep assailing her.

While the perceptions caused by synesthesia or a hypersensitivity to certain stimuli can cause trouble, I’m fascinated by the ways in which people learn to live with these abilities and how they use them to further their creativity. Hopefully, the synesthetes and sensitives among us will share their experiences so the rest of us can understand what they are going through, but, more importantly, so other synesthetes and sensitives know they are not alone.