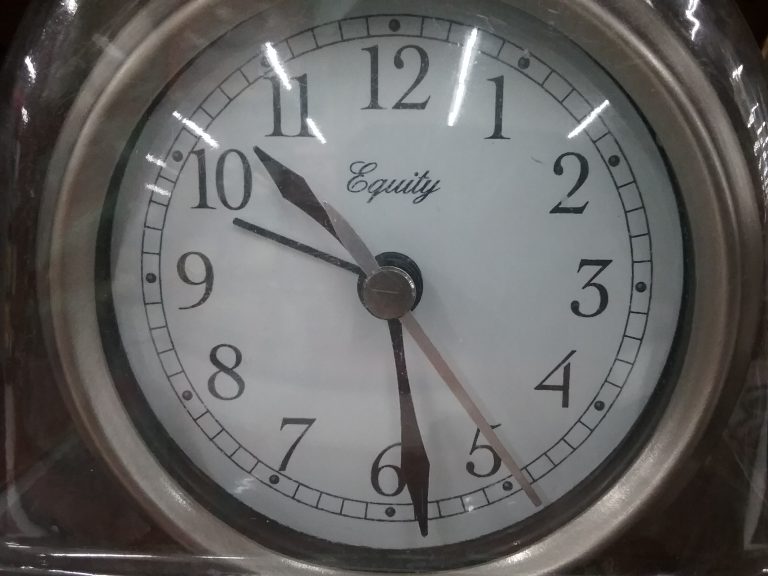 I am always on the lookout for pragmatic uses of history, particularly ones that attempt to drive important changes in society. While history is like air in that it is all around us and constantly being used (and, thus, often ignored), it isn’t always used with such deliberation as the example I found earlier this week.

The Trump Administration has actively been attempting to ban transgender people from military service. Its latest maneuver has been to have the Department of Justice go directly to the Supreme Court, bypassing lower courts in its attempt to put the ban in place.

Because the Trump Administration regularly breaks all societal norms and tries to circumvent the law in its efforts to exert control over the country, it can be difficult to figure out how to prevent draconian measures that are meant to hurt citizens. A group of historians is taking a daring step in trying to prevent the ban, using history very deliberately to make its case.

The Organization of American Historians and 47 individual historians have submitted a Friend-of-the-Court brief in the case of Jane Doe 2 et. al. v. Donald J. Trump via their attorney Ropes & Gray. The brief explains how the military throughout its history has chosen to ban people from serving based on their race, gender, sexual orientation & etc., arguing that such groups should not be allowed to serve because they would destroy group cohesion.

The brief explains how wrong the military has been in its discrimination, pointing out how group cohesion did not suffer once these groups were allowed to serve.

I am cheering inside for this bold use of history to prevent discrimination against transgender service members. I am also cheering for these historians, who came out of their safe cocoons as bystanders collecting and interpreting history in order to take action to USE this history in a court case.

May their Friend-of-the-Court brief help to convince the court to continue to allow transgender military members to serve the country. May it also encourage other historians to weigh in on societal issues with their/our accumulated knowledge and wisdom from the past.