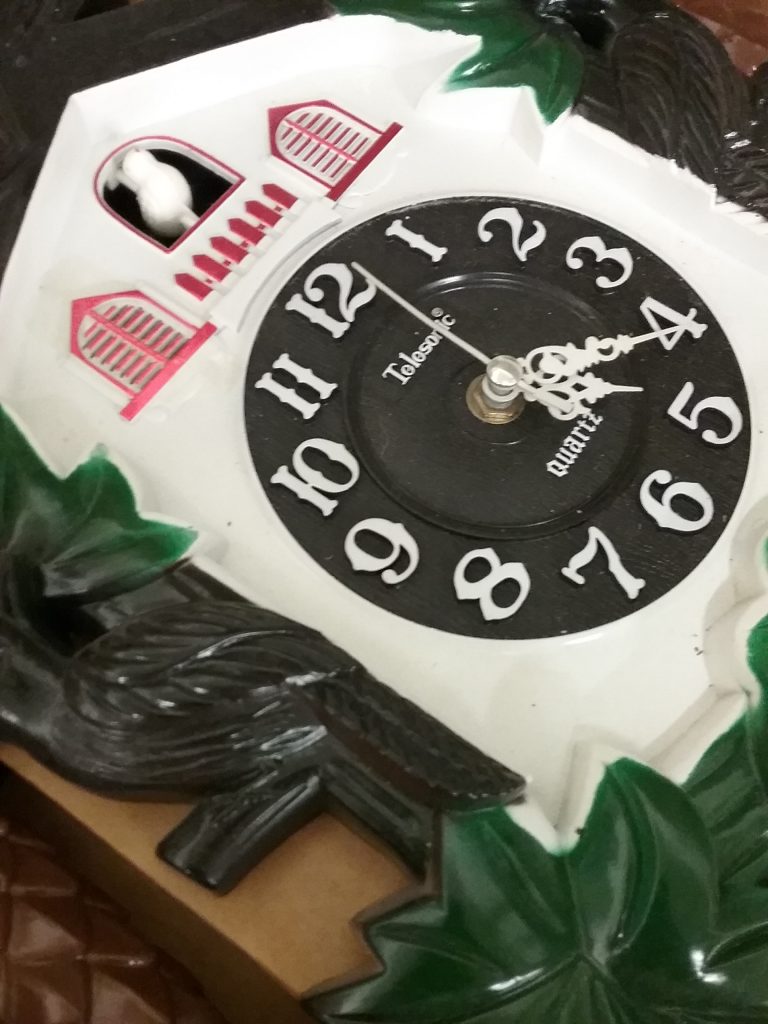 A few weeks ago, my husband and I met up with friends for a social evening out. During the course of conversation, our friends told us about a visit they had paid to a site that had many historic buildings — not a historic site because all these buildings had been moved to the site from somewhere else. Because there were so many buildings, it became obvious they were not all being fully maintained. Our friends didn’t see any other visitors to the site while they were there and only saw 2 staff.

As they were describing the site, which I am not naming because it is not my intent to criticize the organization running it, I recalled the many other historic buildings that have been moved from their original locations because communities no longer wanted to deal with them, but they were too historic to demolish. These buildings are often turned over to (or foisted upon) small, local history organizations to maintain. Thing is, the resources (money, labor, historic preservation expertise) don’t often accompany the move and these history organizations struggle to keep them properly maintained and operational.

In essence, these buildings are being sent to a place to die.

Sounds harsh, doesn’t it? But it’s the shocking thought that occurred to me as I listened to my friends describe this site.

The original location of a historic structure is often so key to that structure that it is a rare feat to get a building that has been moved from its original location into the National Register of Historic Places. It can be done, but only with monumental effort.

So, when a community no longer has need for a particular historic structure (because the most viable buildings are the ones that remain useful), the first instinct in our throwaway society is to demolish it in order to use the valuable land underneath. If preservationists get wind of the proposed demolition in time, they will rush in to save the building, often making a compromise to move the building before it is demolished.

There is rarely time in such situations to consider the best possible location for the uprooted building, with it often ending up plopped down wherever it’s convenient or cheap with whomever is willing to take responsibility for it. These hasty moves compromise the building’s history because location is critical to the context of the structure. Moved buildings have been removed from their context. (This doesn’t even consider the structural damage that can occur with moved buildings.)

Now, imagine a site full of historic structures that have been moved from elsewhere, none of them in context with their original locations and likely not in context with each other.

Other than visitors, staff and volunteers wandering through, the buildings aren’t being used for daily living or their original purposes.

Now, imagine being an archaeologist 300 years from today. You have discovered this buried … what? It’s not a city or town or homestead or farm site. It’s a site, but it shows little signs of normal, daily life. Somehow, from the physical evidence, you determine the buildings you uncover have all been moved to the site. Without any written evidence to explain how this site arose, what would you make of it? What conclusion would you reach about an earlier society that wholesale moved structures to a place where their use and evolution suddenly stopped?

While we take such sites for granted as tourist sites today, will they remain the norm in the future? What if society accepts domicology as a regular practice? How will sites like this fare in such a climate?

Questions, questions, and no answers.

2 thoughts on “Where Historic Buildings Go to Die”