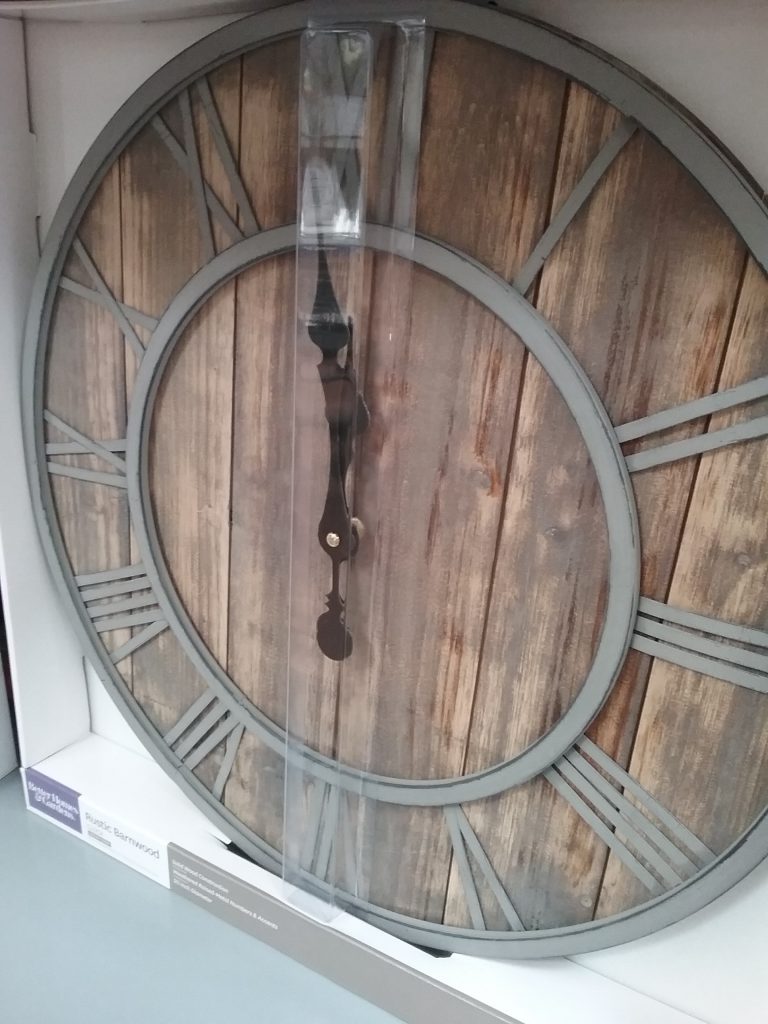 The Textile Center of Minnesota recently offered a class on how to construct a bog coat. As a fiber artist, I’m curious about elemental forms of clothing construction, particularly jackets and pants made from basic shapes with very little cutting or sewing involved. When I saw the class offering, the bog coat piqued my interest and I looked it up online.

I found several websites sharing the bog coat pattern. Using one piece of rectangular fabric, a couple of cuts and seams form the arms and you’ve got a coat. You don’t get much more elemental in making a piece of clothing. It is now on my To Do list to make a bog coat (or several).

Back to the Bog by Shirley Adams

What is intriguing about the bog coat pattern is that most websites sharing it mention that the coat dates back to the Bronze Age, with an example having been found buried with the body of a man in a bog. That fact is interesting enough that I wanted to know more, so I tried to track down additional information on this supposed archaeological find.

I was unsuccessful in finding any specific sources tying the bog coat to a particular bog burial of a man. But I did find more information on bog bodies, including photographs of people exhumed from peat bogs in Denmark, England, and other parts of northern Europe.

Because of the nature of bogs, with their coldness and wetness and lack of oxygen, bodies that are buried in bogs are well-preserved, such that you can see the features on these people’s faces. They date between the Iron Age and Bronze Age. Many of the bog bodies that have been found have suffered horrifying deaths, with evidence of overkill. Multiple methods of execution were used on them. (Although archaeologists are rethinking that. It’s pretty difficult to tell what damage was done before death and what occurred after.)

But Where Did the Bog Coat Come From?

The Smithsonian has a marvelously detailed article on bog bodies, including photos. Unfortunately, it doesn’t answer my question about where the bog coat came from. Another article from History Extra of the BBC indicates that most bog people were buried naked, so that makes me wonder whether a bog coat was ever discovered with a bog body. If not, where did the coat come from?

Knowing where the bog coat came from and its approximate date would allow textile artists to figure out where it fits within the long line of textile inventions. Sure, making a coat out of a bunch of complex pieces of fabric speaks to the evolution of clothing construction, but most of these later changes in construction are minor tweaks to established patterns.

Whoever figured out how to make a coat from a single piece of fabric (or hide) with very little in the way of cutting or sewing at the beginning of the evolutionary chain of clothing construction was a genius. It’s akin to inventing the wheel or figuring out how to start a fire.

Imagining where these original sparks of ingenuity came from for our most basic inventions makes me perpetually curious.