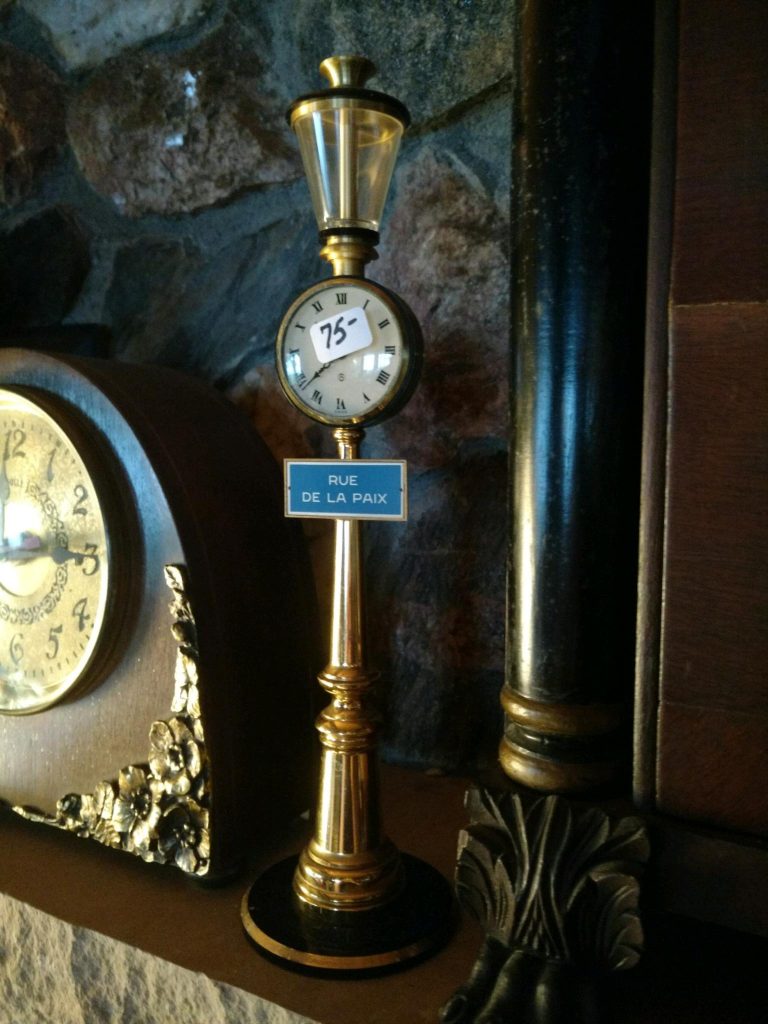 I began my job at a county historical society in Minnesota over 20 years ago. I seem to be saying that a lot lately, but I’ve reached a point where I’ve served enough time that I can look back and pick up on themes within my work.

A big theme has been succession planning, only I didn’t know I was doing this from the beginning. When I started, I was given about 30 sheets of instructions on how to operate QuickBooks and deal with some of the bookkeeping tasks. Just instructions, no financial policy.

This was all staff had for policies and procedures manuals, so I set about creating manuals for various systems and operations within the organization. I began with the financial manual (using those original 30 sheets as my starting point) and added a general policies and procedures manual, and one for research and collections. The board of directors created the personnel policy, which was added to the general manual. As the years passed, I eventually added a disaster planning and procedures manual. In the past couple of years, I’ve also created a board orientation guide, a board training manual, and a committee manual.

For the first three manuals, I followed other staff and board members around and observed how things worked in order to capture our procedures in written form. It’s all fine and good for organizational knowledge to live in someone’s head, however, it constantly weighed on me that those of us currently with the organization would not be there forever. The history of our organization told me that, with three of our presidents/directors dying while they were still serving the organization.

Since our long-time board president, the one who knew the answers to details about systems within the building, died in 2015, we have had to figure out where to find the aforementioned circuit for the vandal lights and the location of the fuel oil tank, things he would have known off the top of his head. Thankfully, he and others in the organization left us wayfinding notes. We were able to zero in on the location of the fuel oil tank by looking at the architect’s drawings of the museum and by spotting a note written on the wall of the furnace room that gave us an approximate location of the fill cap. Using a metal detector in the area, we found the cap easily.

For the circuit to the vandal lights, we looked at the typed list within the circuit panel. However, we did not realize the list was two-sided, so missed the vandal lights listing on the back side until we flipped it over, after several times of closely examining one side of the list. Thinking about future people trying to find that circuit, I hand wrote the word “Over” on both sides of the list so they (whoever they may be) would not miss the other side.

Along with the various policies and procedures manuals, I am constantly leaving wayfinding notes for future people. These wayfinding notes may take the form of my research notes on various history topics for future researchers or cross-references to other files. They may be notes in the memo line of financial transactions in order to explain a specific expense or grant project. They may be full file boxes of past bills, carefully put in date order so they can be culled for information later. (You would not believe how often I’ve had to excavate past history of our building from these old bills.) They may include a typewritten set of instructions on how to turn off and on the furnace. Or, a board orientation guide that can also be used by staff and volunteers in order to learn about the organization’s articles of incorporation, bylaws, history, income sources, mascot, logo, and values. The collections catalog system and our various indexes of research resources are also wayfinding tools.

Like a good historian, I date most of my wayfinding notes so future people will be able to put them in context and know whether they are still applicable.

For what are succession planning, procedures manuals, and wayfinding notes but ways to convey the history of an organization? Succession is merely the transferring of historical knowledge from one person to the next, with the primary methods being oral or written information and instructions. Because our memories aren’t always the best when it comes to oral history, putting succession information (a.k.a. history) in writing is the most effective means of passing it along.

When looked at this way, succession planning isn’t a scary process. Historians, we’ve got this.