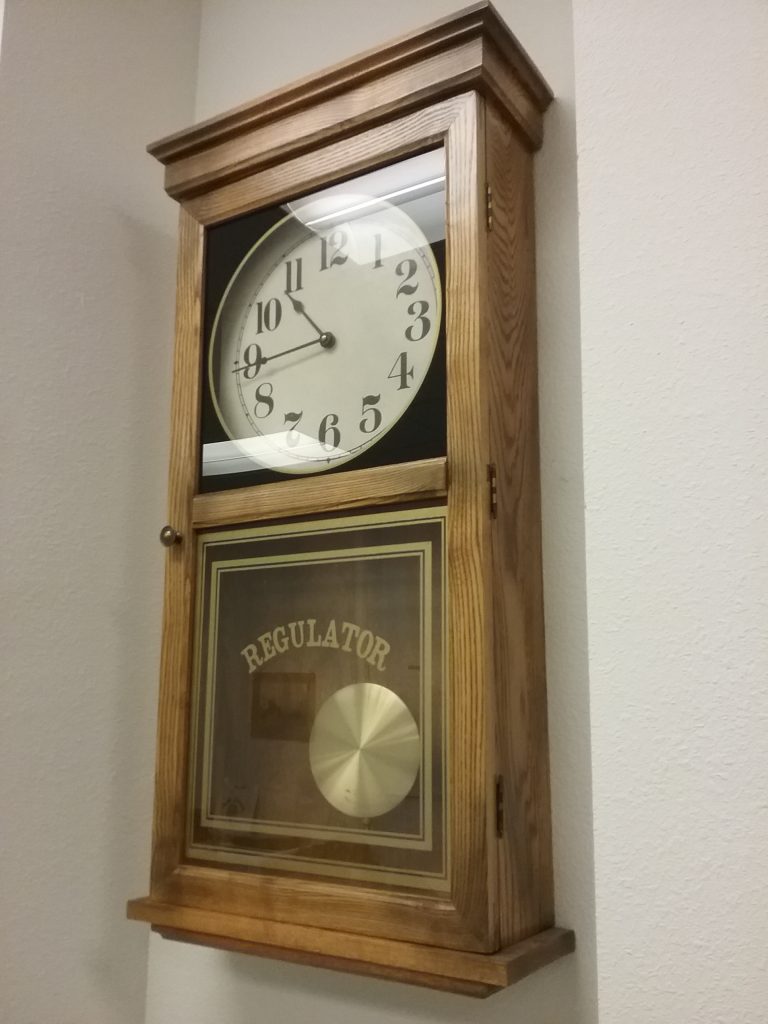 Last week I attended an LSAC meeting at the Beltrami County Historical Society in Bemidji, Minnesota. I’ve been with the LSAC for the past couple of years.

When I first joined, I couldn’t seem to grasp what the LSAC was trying to do. It’s not a group with an easy-to-state mission.

How did the LSAC arise?

In 2008, Minnesota voters passed a constitutional amendment to collect a sales tax to be dedicated to the preservation of water, land and cultural resources in the state. This amendment is called the Clean Water, Land and Legacy Amendment, or Legacy Amendment for short. Cultural resources within the state include the arts, history and libraries. The Minnesota Historical Society (MNHS) administers the history portion of funding related to the Legacy Amendment. Nonprofit organizations and governmental units can apply for grants through MNHS for various history-related projects.

LSAC stands for Legacy Strategic Agenda Collaborative, which is quite a mouthful for a name. If you don’t mind, I’ll keep using the abbreviation.

The LSAC arose as a partnership between MNHS and the Minnesota Alliance of Local History Museums (MALHM) in order to figure out ways to more effectively use Legacy dollars, as near as I can figure. I wasn’t part of the group during its founding.

When the group began, members drafted a series of goals and strategies to be implemented within the wider state history field.

Jumping in to the LSAC after these goals and strategies were determined but before implementation processes were figured out was disorienting. It felt like the LSAC was making things up as it went along — and in a way, it was. The group was in uncharted territory.

Three strategies were picked to work on two years ago. A call went out for partnership projects to accomplish these three strategies. A Priority Action Team (PAT – sorry for all the abbreviations!) was formed for each of the projects picked.

There was a PAT for assessing and improving the Legacy Grant process at MNHS, one for helping history organizations work more closely with local schools, and one for collecting history from groups typically underrepresented within the larger historical narrative.

The first PAT was called Grants, the second was called Education, and the third was originally called Unfamiliar Stories. After much discussion by members of Unfamiliar Stories, the group decided to rename itself X Stories because they realized that these stories were not unfamiliar to the people living them. The X allows the PAT to seek any new-to-the-wider-culture narrative.

As each PAT set about achieving its strategy, they had to figure out what worked and what didn’t. For example, X Stories picked two communities (Hmong and Somali) in which to conduct oral histories, finding someone within each community to help gather the histories. X Stories members discovered that it took far more time to collect oral histories than expected. They had to lay some groundwork in explaining what they were trying to do within each community. (Interviewees wondered what LSAC was.) They also discovered that cultural norms within a community may hinder the interview process. For example, a young woman in one community may not be able to simply interview an older man within that community based on community traditions.

Making the Most of Legacy Funding Through Pilot Projects

As the PATs did their work, they shared their progress and what they learned with the LSAC, documenting their processes in writing. This is an important part of the PATs’ work because in order for the LSAC to make the most of its work and the Legacy funding behind it, each project undertaken is meant to be a pilot for other organizations to replicate within the state’s history community.

Many history organizations are struggling with the same problems. We have seen visits to our organizations by local schools decrease over the years, largely due to a lack of transportation funding, but also because teachers need to know how such visits fit into curriculum standards in order to justify them. The Education PAT is finding potential solutions to these issues by working with schools. Their documented experience can be replicated by other organizations.

X Stories is showing other organizations how to build relationships with cultural groups in order to share their histories.

The goal of the Grants PAT was to improve the grants process, primarily through better communication, which should help all organizations applying for Legacy Grants.

At last Thursday’s LSAC meeting, the group picked four new strategies from the larger list to tackle for the next two years. New PATs will be formed and projects developed to implement these strategies, creating new pilot programs for the state history field.

If, like me, you are wondering where to find out more about the work of the PATs so that you can adapt it to your organization’s situation, the LSAC will be working to make this information more widely available in the coming year through MNHS and MALHM.

If you are interested in the work of the LSAC, contact MALHM. The LSAC will be looking for project ideas and people to work on them soon (end of 2018/beginning of 2019), so keep an eye out for announcements related to that.

1 thought on “Have You Heard of the LSAC?”