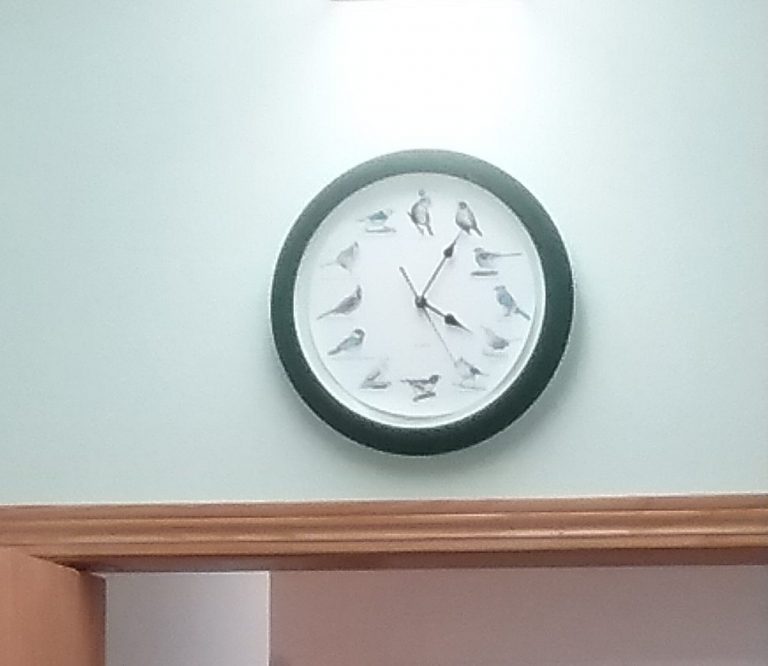 If you’ve ever served on a nonprofit board, you’ll know a little something about minutes. Perhaps you’ve even taken them.

Because of the importance of minutes, it is vital that boards take clear, accurate minutes and keep a copy or two on file at the organization. While records retention policies may allow for shredding minutes beyond the past number of years, I don’t recommend it. In my estimation, working as I do for a history museum, minutes are forever documents. We have gone back and mined our early minutes for the organization’s history and found information that helps tell our organization’s story today.

Who Takes the Minutes?

Minutes are typically under the purview of the Secretary, who is an officer of the board. The Secretary takes minutes at every meeting.

As you can imagine, this makes it difficult for the Secretary to take part in board discussions because they are busy capturing what’s happening in writing. That makes the Secretary position ideal for those who don’t want to do much talking and prefer to process information by writing.

I’ve discovered that lots of people are not particularly comfortable taking minutes, either because they aren’t confident in their writing ability or they want to be engaged in the discussion. In order to overcome these obstacles to taking minutes, especially if you don’t have the aforementioned introverted writer on the board, the board can have a staff member of the organization take minutes (paying staff for their time, of course) or board members can take turns taking minutes.

With either of these options, your organization’s bylaws will dictate whether you need a named Secretary on the board. (Likely, the answer is yes, you do, whether the Secretary takes the minutes or not.)

How to Take Meeting Minutes

When it comes down to actually taking minutes, something I have done plenty of, here is some practical advice.

Minutes can be handwritten or typed directly into a computer, whichever is more convenient for the person taking them. After handwriting minutes, ideally the person who took them will type them up so they are easier to read and share.

Start minutes with the organization’s name, the heading “Board Minutes” and the date.

The Society of Avian Influencers

Be sure to note who is present at the meeting, like this:

You can also add who was expected but absent from the meeting:

Then, follow the meeting agenda, using each agenda topic as a heading within the minutes in order to keep track of discussion, motions, and planned actions for each item of business.

Here is an example of a typical agenda item and a motion:

Because meeting motions are official actions taken by the board, it is important that the minutes-taker records these accurately, along with whoever made the motion and seconded it. If there is contention over the motion and it is not unanimously carried, this needs to be noted in the minutes, too.

Here’s a little secret regarding how to accurately capture a motion made by a board member: If you didn’t catch it the first time through, ask them to repeat it. Board members will often be more concise the second or third time through when restating a motion, making it easier to write it down. This also has the effect of making the board more clear on the intentions behind a motion.

The Power of the Minutes-Taker

As the Secretary or minutes-taker, you might feel like your work is not that important, however, there is a great deal of power in the position. You are recording the official history of the organization, which means you can give greater emphasis to certain parts of the board meeting and put less emphasis on other topics. Don’t get too crazy about this, though. The board has to approve the Secretary’s Report – the minutes – at the next meeting and they will (or should) call you on it if the minutes aren’t an accurate reflection of the meeting.

The minutes-taker also has the ability to drive action within an organization by asking who will be taking particular action steps after the meeting.

For example, let’s say an idea to contact local legislators on preserving habitat for an endangered bird species comes up at a meeting of The Society of Avian Influencers, but no one at the meeting commits to doing so. Here, the Secretary or minutes-taker can step in and say, “We’ve mentioned contacting Representative Wolfgang and Senator Tabby. Who wants to call each of them before the next meeting?”

Naturally, after asking this question, the minutes-taker will record the answers in the minutes, which puts the commitment in writing. Board members are going to see this the next time they review minutes, which holds people accountable for their promises. See how that works to subtly get board members to take action?

Minutes can be as succinct or as complex as the minutes-taker cares to make them. Some minutes-takers just record the motions, the bare bones of a meeting. I’m the sort of person who likes rich minutes, including important points of discussion and ideas that arise. No matter which type of minutes-taker you are, some discussion points should not be recorded in minutes, such as personal opinions or asides or sensitive issues regarding employees. Because minutes are legal documents, they should be considered public documents, even if they never are never read beyond board members. Take minutes with this always in mind.

When you reach the end of the minutes, sign off with the following:

Be sure to ask when the next meeting is scheduled and note this when you distribute a copy of the minutes to board members.

And there you have it, another practical application of history in the real world. The minutes-taker is writing history as it happens.