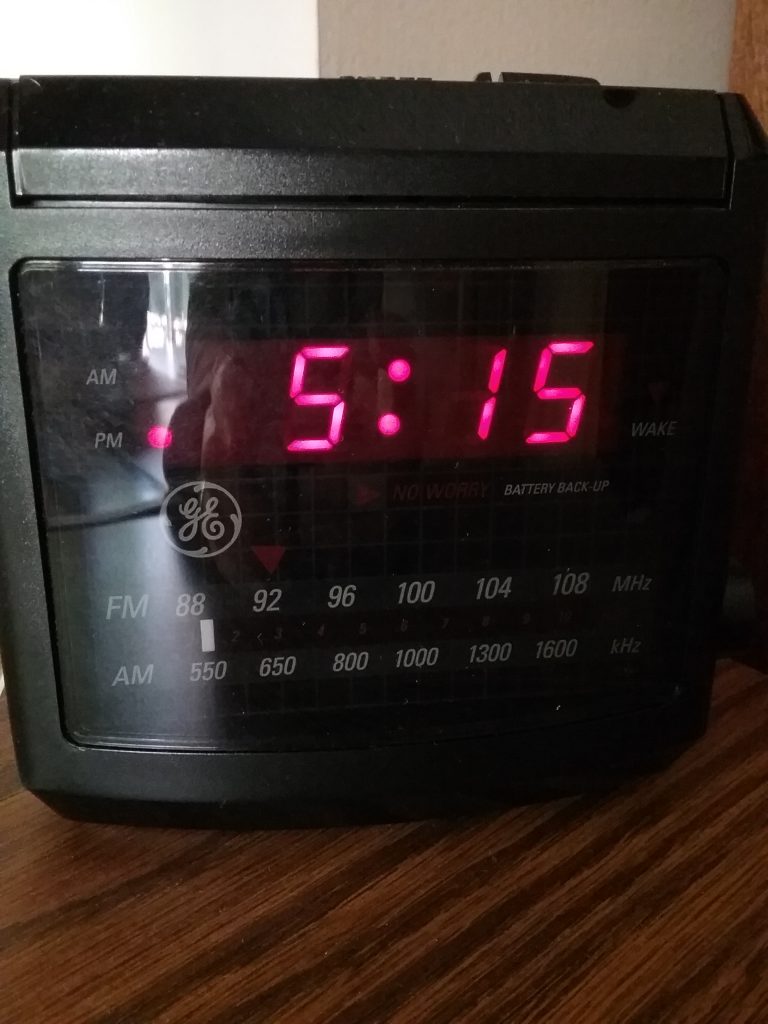 Aside from the tragic fire at the National Museum of Brazil, this past week brought some good news in the museum field. A pair of ruby slippers worn by Judy Garland as Dorothy in the movie “The Wizard of Oz” was recovered after being stolen in 2005 from the Judy Garland Museum in Grand Rapids, Minnesota.

The FBI has been involved in the case and recovered the shoes in a sting operation this summer. A point of interest on the case as reported by The Guardian is that the collector who loaned the shoes to the museum didn’t want the shoes handled regularly, so told the staff not to place them into a vault every evening, as the staff recommended. The ruby slippers were stolen from their museum case, which was smashed in the robbery.

Note to museum staff now and into the future: You know your building and security measures better than anyone else. Don’t let donors or those loaning items talk you out of your security recommendations.

Other than some of the details of the case, like the rumor that the shoes were thrown into a water-filled mining pit, here’s what I find most fascinating about it.

L. Frank Baum and W. W. Denslow published The Wonderful Wizard of Oz, Baum as the author, Denslow as the illustrator, in 1900. Their fanciful fictional tale of Dorothy Gale’s adventures with a scarecrow, tin man, and lion was turned into a movie in 1939. In order to bring the tale to life in movie form, sets and costumes had to be created for actors.

Several pairs of the ruby slippers were made for Judy Garland to wear, with her wearing at least four different pairs during filming. It’s not like these shoes were bought off the rack in a store. They were handmade.

So, you’ve got a fiction that, using the talents of artists, set designers, actors, a director, and all the other people necessary for creating a movie, becomes made real, with real-life effects, such as having a pair of ruby slippers stolen from a museum.

As a result, resources beyond the author, illustrator, book publisher and movie makers are involved. It’s not only the Judy Garland Museum staff and the person loaning the shoes; it’s the insurance company, and the Smithsonian conservator, who had to verify the recovered shoes were authentic, and it’s the FBI … the FBI, for gosh sake! … all now wrapped up in what started as a figment of someone’s imagination. All this activity gets documented in police reports, FBI files, insurance company reports, museum records, and the media.

And that’s how you turn fiction into history.

If you need another example, visit The Harry Potter Shop at Platform 9 3/4 in King’s Cross Station in London, where you can have your photo taken with the trolley that’s disappearing into the wall. How many of these photos will make their way into the future digital collections of museums and archives?