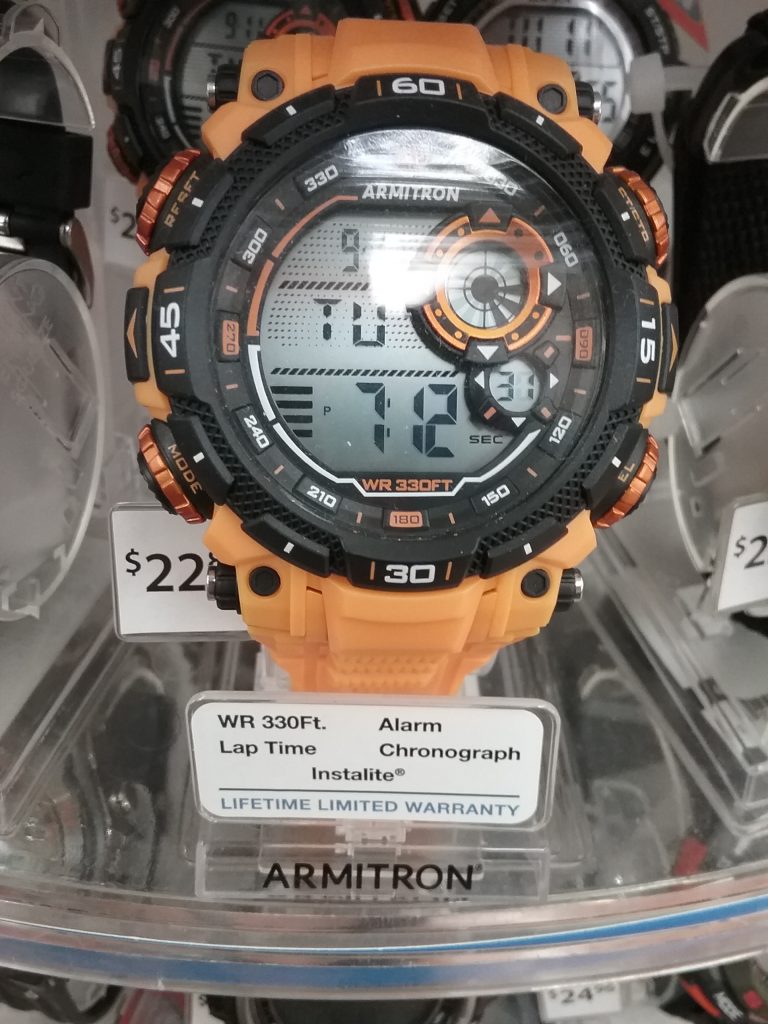 After writing my post on planning and taking nostalgia trips, I was discussing it with my eldest son, Ian, who is very involved with the gaming scene, both tabletop and video, particularly role-playing games. He is also hugely into Nordic history and wants to design concept art for games that is based on history. Suffice it to say, he has paid attention to the history of gaming since becoming involved with it when he was elementary-school aged.

While nostalgia typically speaks to pleasurable trips through our memories, or maybe even wistful ones, often with a longing for what came before, there is a dark side to nostalgia, which Ian pointed out to me.

When Ian was a kid, he collected Pokemon cards. I don’t ever remember him playing a game of Pokemon, per se, although that’s ostensibly what the cards were for. Instead, the push was toward collecting the different types of cards, which featured cute “Pocket Monsters,” which is what Pokemon is short for. The slogan for Pokemon cards was “Gotta catch ’em all!”

With a slogan like that, it’s obvious the companies behind Pokemon (Nintendo, Game Freak & Creatures) were trying to build an empire based on a form of addiction.

Even though Ian had a collection of Pokemon cards, he could never quite get into the game because there seemed to be no point to it other than collecting the cards. That didn’t appeal to him.

With the revival of Pokemon through the interactive, real-world Pokemon Go, which has players using their phones to scour local sites to “catch” Pokemon, Ian immediately saw how the companies behind the game were using nostalgia to suck people back in.

Because nostalgia generally creates a positive emotional association, businesses that want to capitalize (literally) on nostalgia attempt to artificially induce those positive feelings. This is a favorite strategy of toy companies, as you will quickly grasp if you watch the Netflix series “The Toys That Made Us.”

Maybe we’re fine with all the feels that companies provide us by bringing back the games and toys of our youth. How many of us adults want to be adulting anyway?

Still, it seems a little icky to be played in this way.

What Ian found particularly egregious about Pokemon Go was that the creators set up their game so that people would visit local sites, often historic sites and parks, to catch Pokemon without telling the sites they were doing so. This happened at my museum and the historic site next door. Suddenly, a couple of summers ago, small groups of people were randomly hanging out in our parking lot, staring at their phones, not bothering to come in to the museum.

While the intent behind Pokemon Go was good — the creators wanted people out and moving around — the real-world effects weren’t so great. People engrossed completely in their phones while wandering around in public become a hazard to themselves and others. And, if Pokemon Go’s creators were trying to bring much-needed visitation from a new audience to museums and historic sites, they failed miserably, certainly at my site.

Players of Pokemon Go are tripping on nostalgia for the game, not for the sites they have to visit to play the game.

The fact that they are doing so because the creators have purposely plucked the strings of nostalgia in their brains indicates that nostalgia might not always be in our best interests.