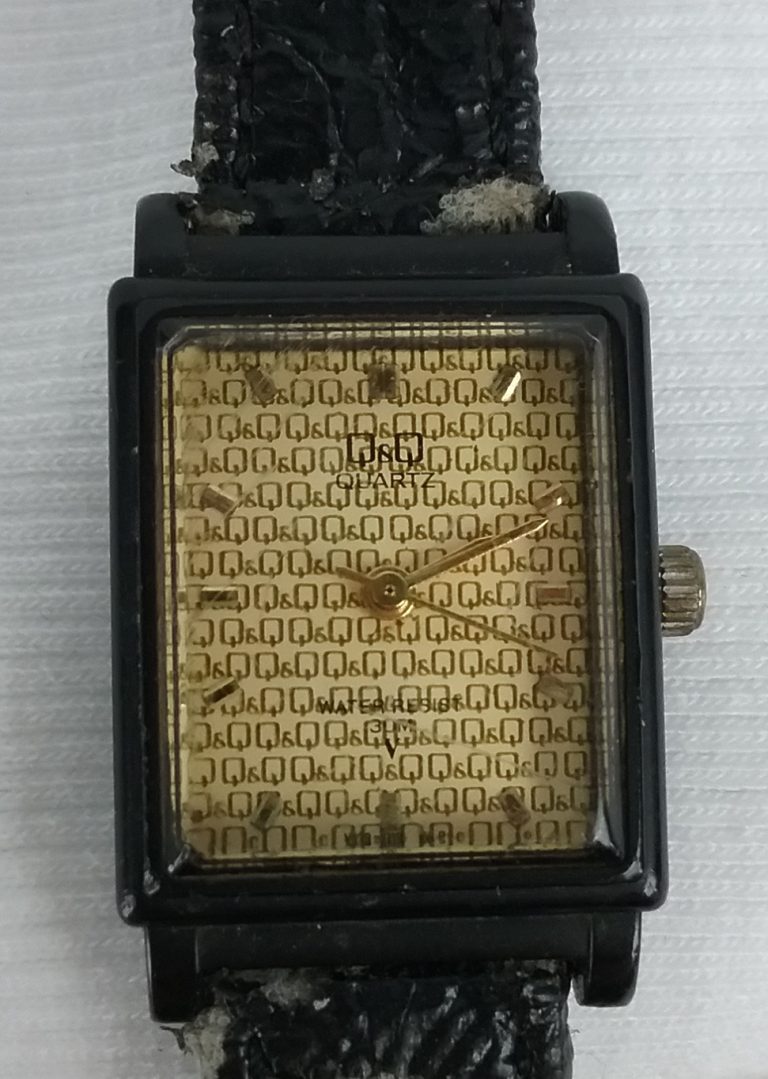 This is a post I’ve been waiting to write for a couple of weeks, ever since I saw Amy Siskind’s smack-in-the-face tweet:

When I was studying the Holocaust as part of a World War I & II class in high school, this is exactly the thought that kept going through my mind. What would I have done? Would I have gone along with the Third Reich’s activities and had to live with my cowardice and the shame of inaction just so I could survive? Would I have found a way to help those being persecuted and killed in the ghettos and concentration camps? Would I have risked my own life to do so?

If you are unfamiliar with Amy Siskind, she is the creator of The List, a weekly list of all the not normal things that have been happening in our democracy since Donald Trump took office. The List is meant to serve as a roadmap to how a democratic country can slide into authoritarianism.

As each week goes by, The List gets longer and longer. And that’s not a good thing.

As our democracy erodes, inevitably parallels are made to Nazi Germany.

If you’ve poked in the crevices of the internet for long enough, you eventually come across Godwin’s Law. Godwin’s Law is an internet adage coined by Mike Godwin that states that the longer an online conversation becomes, the more likely a comparison to Hitler will be made. A corollary to this law is that once Hitler is mentioned, the conversation ends and the person who mentioned Hitler loses whatever online argument s/he was trying to make.

At the risk of being a major loser, here I am, bringing up Hitler and Nazis.

The Reality of History

In order to make history work for us, we need to apply what we learn about it to our present circumstances. That is one aspect of practicing history, and a very important aspect, at that. It’s what makes us pragmatic historians.

So, your challenge for today, one that is related to Connection & Empathy on History’s Hierarchy of Purpose, is to think about Amy Siskind’s question. What would you have done as Hitler rose to power? What are you doing today that will help save our democracy? (Even small actions help, so don’t let this question make you feel discouraged.)

But that’s not the totality of the challenge.

Hitler and the Nazis are often brought up in situations that aren’t appropriate or exactly parallel. That’s why there’s that corollary to Godwin’s Law … for people who sling these words around as ad hominem attacks with no discernment.

So, let’s ask some questions related to Amy Siskind’s tweet in order to dig deeper.

As you can see from my line of questioning, the point is to compare the conditions that led to and supported Nazi Germany to what’s happening in the United States today. No matter how much we think history is repeating itself, there are always details that differ from one time to the next. Those differences may make all the difference.

You can find some answers to the above questions on the United States Holocaust Memorial Museum’s website. By trying to answer these questions and any others that occur to you, you’ll be able to see if the Hitler comparison works in today’s situation.

2 thoughts on “Challenge – What Would You Have Done as Hitler Rose to Power?”