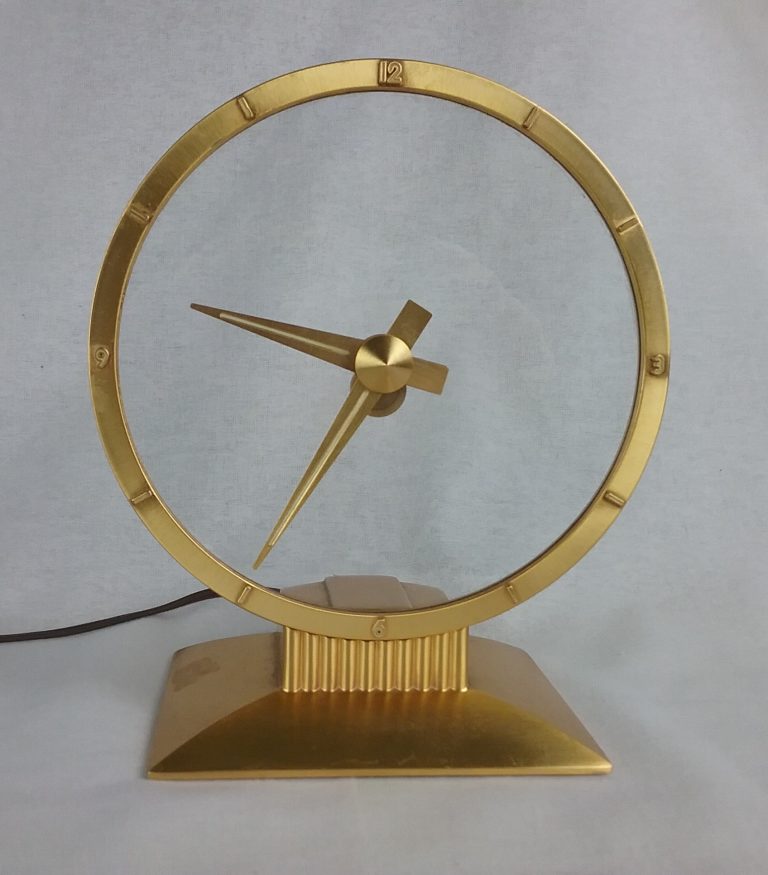 As we move to the middle of History’s Hierarchy of Purpose, we come to Connection & Empathy.

History can be used to create a connection to other people, to our past, and to ourselves. By developing these connections, history can help us develop empathy for others. Empathy is the ability to put oneself in the experiences of another, to feel what they feel. This is especially important when it comes to people who seem to be different from ourselves in some way. Empathy allows us to see their similarities to us and their basic dignity and humanity.

The general lack of empathy we are currently seeing in American society causes people to act with cruelty, disregard, and violence toward others. We can see the results of this lack in empathy in our government’s response to Puerto Rico after Hurricane Maria and in the way it is treating asylum-seeking immigrants by separating children from their parents at the border. As empathy erodes, society becomes inhumane.

Now is an excellent time for the History Enterprise to emphasize history’s purpose in creating connection and empathy between human beings.

I am currently reading “Man’s Search for Meaning” by Viktor E. Frankl, a Holocaust survivor. This is a book my son recommended to me a few years ago. Within the past month, I’ve seen references to it from different quarters and, given the state of our country, decided it was time to read it.

Back in high school, I took a course on World War I & II. During the class, we had to pick a topic related to the war on which to base a presentation. I chose the Holocaust, reading a number of books (but, strangely, not Frankl’s at the time) and watching documentaries on the topic. I was horrified. While I couldn’t put myself directly into the lives of the people sent to the concentration camps having never been in such a situation, the inhumanity displayed toward those sent to the camps made me physically ill.

How could people, ostensibily average German citizens, be so vicious toward the prisoners? How could they disconnect from their sense of decency, humanity and ethics? Where did their empathy go?

In Frankl’s book, he discusses his experiences in the camps, being especially interested in how the prisoners coped with the horrendous conditions and the daily reminders that they were likely to be dead soon. Frankl was a clinical psychologist and after he was released, he wrote this book in 9 days, wanting to show people how to find meaning in the worst possible conditions. In the preface to the 1992 edition of his book, he said, “I therefore felt responsible for writing down what I had gone through, for I thought it might be helpful to people who are prone to despair.” (pg. xiv, 2006 edition)

He felt empathy for people he would never meet, thus writing this book. And we can read his book to try to understand how Frankl and his fellow prisoners felt while in the camps. As we read, we are using history to develop empathy.

Frankl recognized the importance of history in helping him to survive the camps, writing:

“This intensification of inner life helped the prisoner find refuge from the emptiness, desolation and spiritual poverty of his existence, by letting him escape into the past. When given free rein, his imagination played with past events, often not important ones, but minor happenings and trifling things. His nostalgic memory glorified them and they assumed a strange character. Their world and their existence seemed very distant and the spirit reached out for them longingly: In my mind I took bus rides, unlocked the front door of my apartment, answered my telephone, switched on the electric lights. Our thoughts often centered on such details, and these memories could move one to tears.” (pg. 39)

Frankl and the other prisoners used their hardwired body history, their memories, to help them stay connected to their former lives, to help them remember what it was like to have a normal life, to give them hope of surviving the camps.