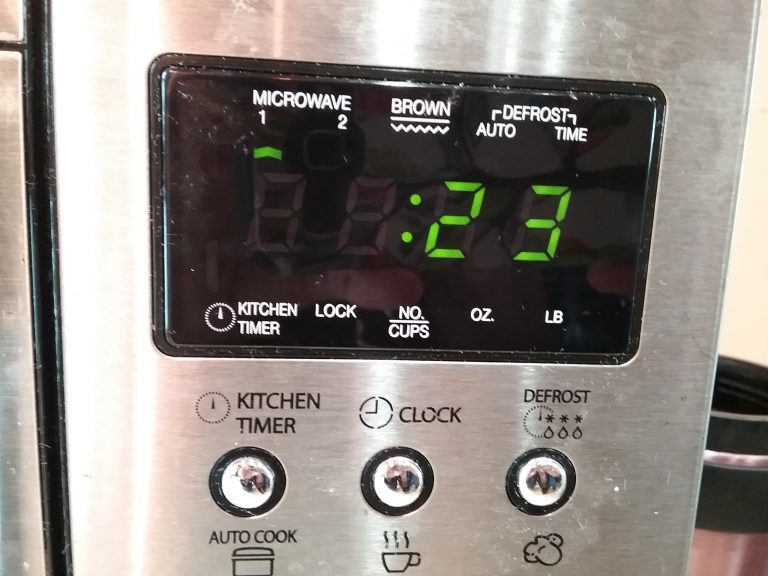 After discussing how history is hardwired into the human body in my last blog post, I wanted to present an example of how body history can be used for a practical purpose.

As anyone who has watched crime dramas knows, DNA, the historian in our bodies that links us to our ancestors, can be used to link a criminal to a crime scene if the criminal happens to leave some of that DNA behind. While it may seem that DNA has been accepted by the courts as evidence for quite some time, the first case to use it as evidence occurred in 1986, only about 3 decades ago. As a new-ish form of scientific evidence, there have been challenges to its use in cases, which further the development of proper methodologies for its processing as evidence. A 2005 article from Forensic Magazine provides a nice history of the evolution of the use of DNA as crime-scene evidence.

That history will need updating with a recent case involving DNA, only it wasn’t the DNA of the killer that was used to catch him – it was the DNA of one of the killer’s relatives.

Because commercial DNA testing has become more popular, with people uploading their results to the websites of private DNA-testing companies in order to find other relatives, law enforcement were able to track down the Golden State Killer, who had eluded capture since his last-known crime. In a strange case of synchronicity, that crime took place in 1986, when DNA was first used as evidence in a court case.

Law enforcement had the Golden State Killer’s DNA, but it was not on file in any of the criminal DNA databases, so they couldn’t find a match. Using the killer’s DNA, they compared it to DNA that had been uploaded to GEDmatch, then searched through posted family trees to find a person who matched their profile of the killer.

This is a case where not only the body’s history was used to catch a suspect, so was genealogical history in the form of those family trees.

While some might argue that this is an excellent use of body history for the public good, the case raises serious ethical questions. In this particular incident, law enforcement didn’t need any special permission or a warrant to search the DNA of innocent people in order to catch a criminal.

All of us need to be aware that when we share our DNA with a private, for-profit business, there may not be any guarantees regarding our right to privacy or how our DNA (the ancestral history that lives inside us) will be used. Once our DNA gets into one of these databases, it is out of our control and will likely remain that way. Think about the implications of that on future generations.

As has happened with DNA used as evidence in the past, we are going to have to figure out sensible regulations that allow us to use it for the public good while mitigating the potential negative effects.

In another bizarre case of synchronicity, I chose as my featured image for this post … BEFORE I knew exactly what I was going to write … a view of our microwave clock showing 23 seconds on it.  If you know your human biology, you’ll recognize that human cells normally contain 23 pairs of chromosomes, with chromosomes being DNA molecules.