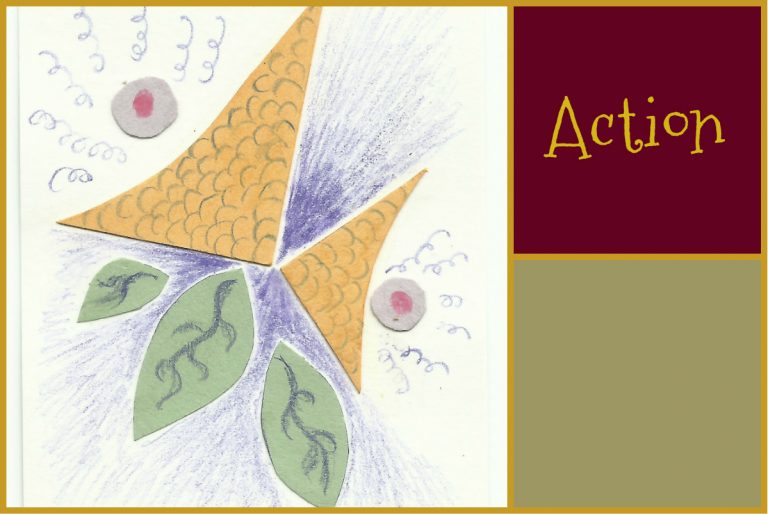 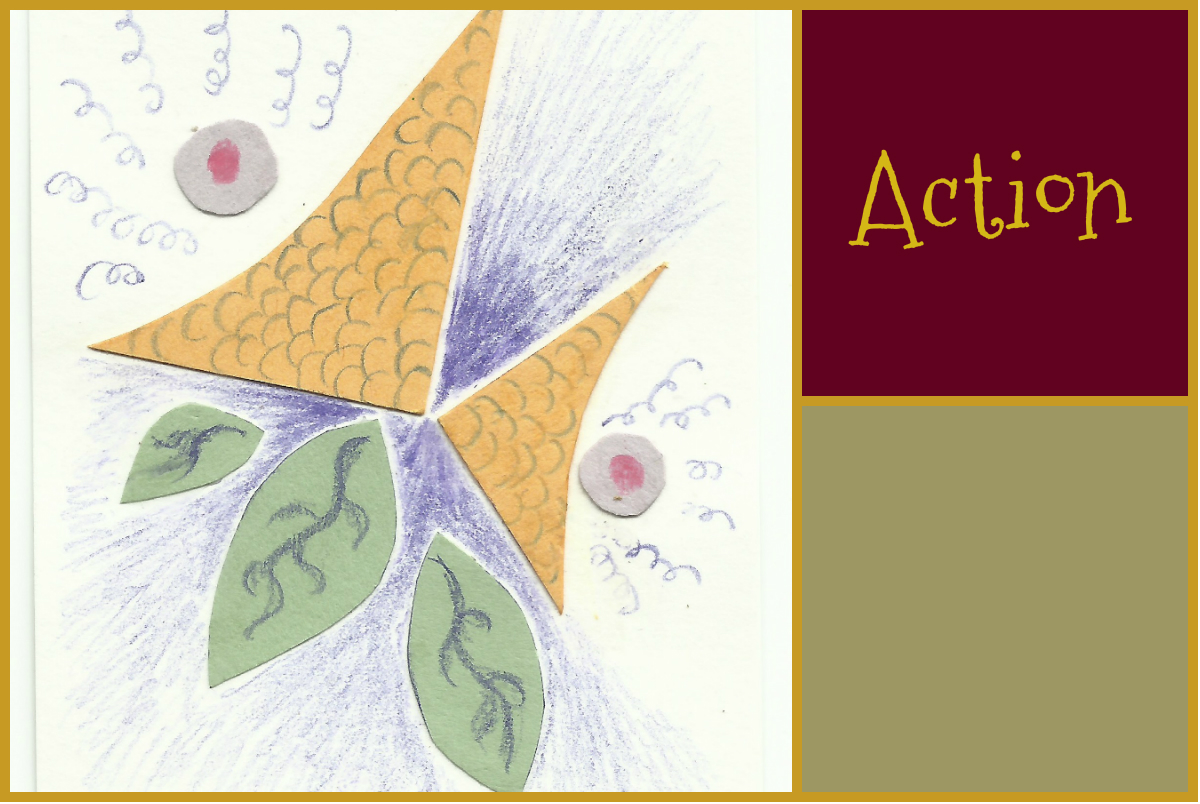 It’s the beginning of the year. Where most people set resolutions, I review my ongoing list of goals and decide whether to dump any or add to the list.

Sounds pretty drastic to abandon a social media network that has billions of users and an addictive interface, but this feeling has been building for some time now. As Facebook has grown, it has shifted from being a SOCIAL network to a network for the benefit of capitalism. We all got sucked in and shared and shared and shared personal information until Facebook’s algorithms could tag and identify us for those who simply want to make money off of us. Our personal info is sold to whomever wants it. And Facebook continually promises us that we can set our privacy settings as we like, but then switches everything around on the site so that those settings never stick when there is a change.

At this point, Facebook is mostly a cesspool of continual advertising and easy-to-share memes, with very little of the social left.

But that’s not the worst of it.

What disturbs me more than the pure focus on capitalism at the expense of our privacy is the lack of ethics the organization displays.

Currently, Facebook is part of a lawsuit regarding allowing advertisers to discriminate based on age. When Facebook is called on such issues, it throws up its hands and claims it’s not at fault – it’s the advertisers.

In addition, Facebook allowed malicious actors from Russia to buy ads in order to influence the U.S. election that brought us the Trump regime.

Facebook has been designed to be addictive, so adding all of these unethical behaviors to an app that is hard to quit is morally unconscionable. So much so that even some of those who worked at Facebook are having regrets about what they have unleashed on the world.

Given all of this, it’s time to go.

But, I’m leaving in a measured way. I have downloaded a backup of my Facebook data (not that I’ll be able to read it without FB, but at least I have a copy). I have also noted my friends’ birthdays and any contact info available for those I want to find elsewhere online.

While I was going through my friends list for birthdays, what struck me is how few of them are posting with regularity anymore. People appear to be quietly going away, but leaving their profiles active. (We have the option to deactivate our accounts or permanently delete them or let them linger in a nonactive active state.)

Since making the decision to wean myself from FB, I’m connecting more with people via text and email again. I am also actively seeking other social media platforms, ones that aren’t so crowded or that fill a particular niche. I’ve never cared for mixing my work colleagues into my Facebook account, but this has happened over time because so many people are congregated there. Also, FB required inviduals to create pages for their organizations so you can’t delete your personal account without deleting your organization’s account unless you pass the org account on to a new administrator. (I’ve never liked this about FB’s organization pages. Why are they not stand-alone when people shift in and out of orgs all the time?)

As I use Facebook less and less, I find I’m not missing what it has become. I do miss seeing the glimpses of the daily lives of friends and family who are far away, but that’s been drowned out by FB’s algorithms for a while now.

I’ve realized through this process that I don’t have to put up with the unethical behavior of this company any longer. I can take the small action of leaving and stop playing into Facebook’s game. If a majority of us decide to do the same, we can bring the company to its knees and show it that we won’t put up with its broken moral compass.

If you’d like to keep in touch with me once I leave Facebook for good, send me a message through my Contact page and let me know so we can share email addresses and phone numbers.