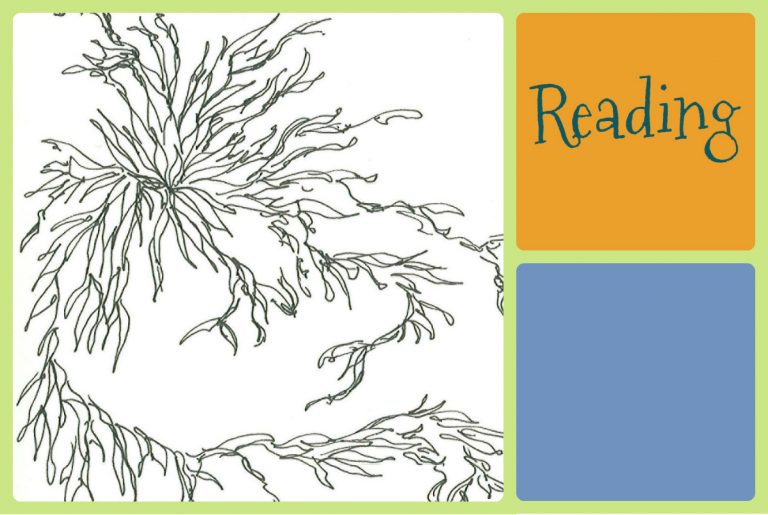 Working in the field of public history, one cannot escape hearing about Jane Jacobs eventually. She was a journalist who ended up in the field of architecture, becoming an outspoken advocate for sane development that is more adapted to humans than cars. The book most mentioned within the Jane Jacobs canon is “The Death and Life of Great American Cities.” I have never read it, but a tweet (by Richard Florida, I believe) led me to Jane Jacobs’ “Dark Age Ahead,” which appeared to be an appropriate title for the promised effects of our incoming U.S. president and his cronies.

“Dark Age Ahead” was published in 2004, just 2 years before Jacobs died. It came before the collapse of the housing market in 2008, yet it contains Jacobs’ prediction of the collapse.

I noted a few quotations that seem particularly apropos for today.

“The cities of the Roman Empire had lost these advantages in the desperate years before the collapse, when the imperial treasury extorted from them as much as it could and disbursed the money for schemes and needs according to its own, frequently crazed, priorities.”

“Frequently crazed priorities.” Jane Jacobs was sharp with her pen. She pulls no punches in “Dark Age Ahead,” telling it as she sees it without fear of criticism. She’s seen some shit and she’s not going to shut up about it. As she indicates, we, the people, ought to be holding our politicians to the highest standards of subsidiarity and fiscal accountability.

“Virtually all ideologues, of any variety, are fearful and insecure, which is why they are drawn to ideologies that promise prefabricated answers for all circumstances. Every society contains such people. But they can exert considerable power only when they control public purse strings which are not subject to the principles of subsidiarity and fiscal accountability.”

The ideologues have gotten a hold of the U.S. of A. and are shaking its pockets for every ounce of change they can slip into their own “frequently crazed priorities.” Once again, we see the importance of subsidiarity and fiscal accountability.

“Behind the success of plausible denial is an already long-standing North American disconnection from reality: the substitution of image for substance. The idea is that a presentable image makes substance immaterial. All that glitters is gold. … False image making has become a very big business throughout North America and is a staple of the U.S. government. Legions of hired liars labor to disconnect reality from all manner of images — images of personalities, of legislation, of corporations, of places, and of activities. Spin doctors, virtuosos of deceptive image making and damage control, have become authoritative spokespersons in political campaigns and troubled institutions, able not only to disconnect reality but to construct new reality.”

Wow. Jane Jacobs nailed it. That makes the title of this book, and all that it implies, terrifying for what it portends.