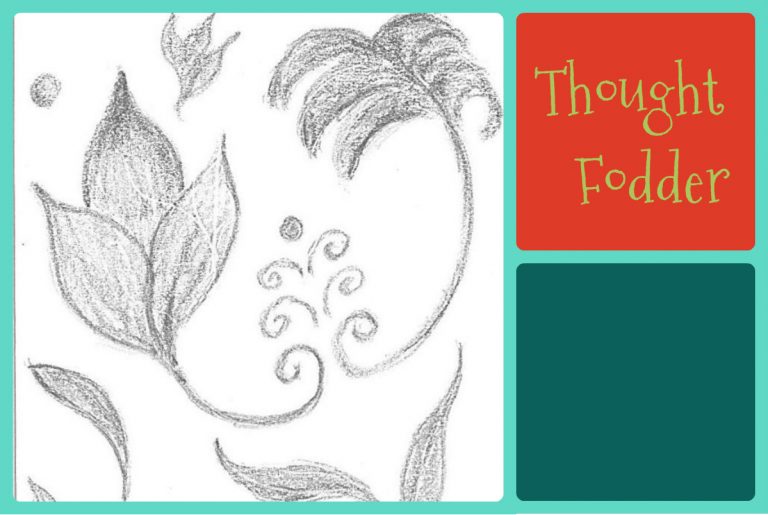 Do you ever get so taken with a song that you have to listen to it ad nauseum until you burn it into your brain? That’s the way I feel about Tim Minchin’s “The Fence”. Minchin is a musical comedian or comedic musician (one of those Creative Hyphenates that belong to the World Creative Hyphenate Club … and if there isn’t such a club, there ought to be). He’s smart as a whip. I kinda think you have to be smart as a whip if you can write comedic songs that are complex and make a point. And that’s just what he does.

Other than the catchy tune, what draws me to “The Fence” is its message, urging people to stop looking at the world in black-and-white, or binary, terms. One of the lyrics in the song says that it’s “An anthem to ambivalence.” Yes! That’s how I feel about life. I know how easy it is to fall into binary thinking, but I continually make the effort to drag myself back to a state of ambivalence. It’s through ambivalence that we give ourselves room to see others not as “Evil Others,” but as “Others Trying to Make Their Way in the World Just Like We Are”.