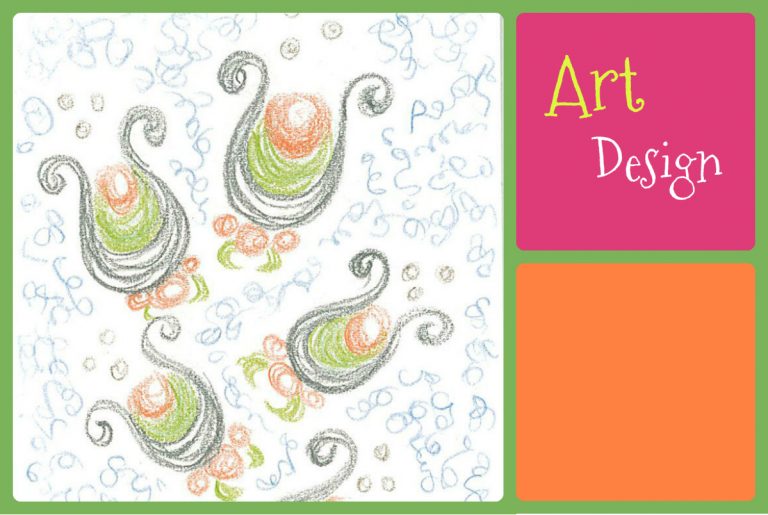 My sister-in-law Jill Warner has been working feverishly over the past few months to fulfill a dream. She wanted to record an album of music for use in progressive Christian churches. By day, Jill is the minister at Plymouth Congregational United Church of Christ in Aberdeen, South Dakota. By day, night, and every other time, she is a musician. For years, she has been writing new music in order to update hymnals for those who don’t connect with the older songs. Her dream to create an album of her songs has come true this past week with the help of a Kickstarter campaign, a bunch of talented musicians, and her church, along with her own hard work and talent. To assist her in her goal, I agreed to design the CD cover for her (and learned a lot about working with Pixlr and PDF templates in Photoshop in the process).

I’m proud to announce that Jill’s album, “Psalm for the Artist,” has been released. A sampler from the album can be found at Nate Poeppel’s website. (Sampler embedded below.) Nate is the musician who recorded, mixed, and mastered the album. Along with Jill and Ron Parker, he also produced it. Lyrics for the songs can be found on Jill’s Tributaries of Faith website.

When the album is available, which should be by the end of the year, I’ll let you know where to get it.

Congratulations, Jill, for your grand accomplishment!