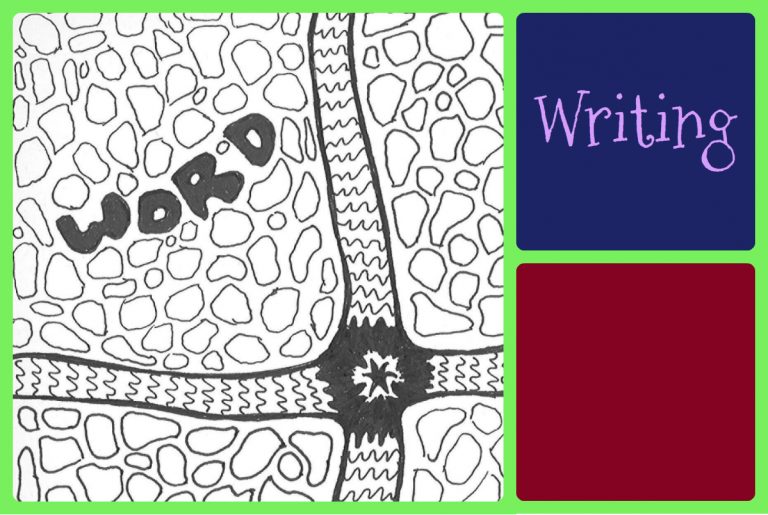 I shared the tweet with a reply: “Yes, I definitely write in my sleep.”

A friend of mine suggested I write a blog post about it, so here we are, after a week of dream-writing.

As soon as the suggestion was made, my sleeping brain went into overdrive and presented several vivid dreams with writing elements in them.

In one of them, I dreamt I was in a Catherine O’Hara production and she was this incredible actor with a storied life, so storied that she was Barbra Streisand and Audrey Hepburn. Like they had never existed, they were just Catherine O’Hara at different points in her life. That’s the seed of a plot, a well-known actor who was also two other well-known performers, but people were unaware of that fact.

Coming up with plot points is one way I write while sleeping. Another way is by dreaming of reading something written, which also happened to me this week.

I dreamt that David Rose, one of the main characters on Schitt’s Creek, was designing wholly impractical living spaces, with spaces too tiny for people to fit, staircases that were too steep, and rooms on different levels that didn’t connect up with each other. During the dream, I was reading a small colorful book that described how a woman felt to be working for David Rose, not meeting his high expectations for beauty. She was wearing a large orange, pink, and white butterfly-patterned dress with hints of blue. Her face was covered because she wasn’t pretty enough, but she identified with butterflies because they came out of the chrysalis phase looking more beautiful than they were before. She felt she was in her chrysalis phase. Not only were the visuals in this dream vivid, I was reading in the dream. That of course means that I had written what I was reading in the dream because who else would have?

While the written words were very clear within the dream, once I woke up, I could not reproduce them. I merely got the gist of them. If I become aware I’m dreaming (have a lucid dream), I will repeat phrases I read in dreams until I can wake up and write them down.

If you notice a connection between the Catherine O’Hara and David Rose dreams, it’s because Hubby and I have been rewatching Schitt’s Creek episodes before bed and Catherine plays Moira Rose, David’s mother, in the series. David is played by Daniel Levy and I suspect he would never in real life be so judgmental as his character was in my dream. David Rose is pretty judge-y on Schitt’s Creek, to be honest. Regardless, the series is full of inspiration for writing while dreaming, which I’ve been doing for a very long time, not just this past week.

When I was in college, I took a class on sleep and dreaming, which spurred further interest in what happens within a dreaming mind. I learned about the concept of seeding one’s dreams in order to solve sticky problems. When I’m having trouble writing something, I’ll seed the problem prior to going to sleep in the hopes that a solution will come by morning. Often, it does, though it may not be as straightforward as seeing written words on a page or figuring out a plot point. It may just be connecting some random thoughts I have on another topic altogether with the writing problem at hand and a solution comes.

Yes, writing while sleeping is definitely a thing. A wondrous, magical thing that inspires awe for the unconscious/subconscious mind.

How do you harness your sleeping mind to solve problems? Do you have an example of a specific challenge, an intractable problem you were able to overcome through dreaming?