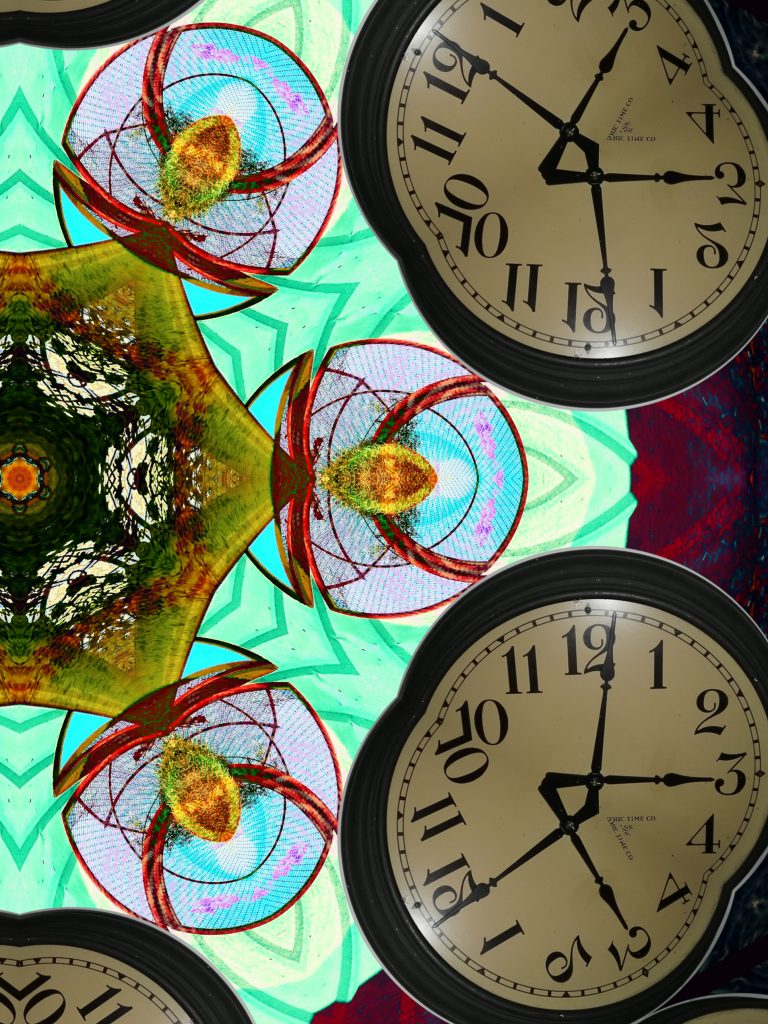 Big, complex ideas take a significant amount of thought. Such is the case with the Grand Unified Theory of Preservation I’ve been working on for years.

The thinking has continued since I shared the post I wrote about the theory a couple of weeks ago on this blog. Friend and history colleague David Grabitske sparked fresh thinking about the theory with a question he left on LinkedIn: “Where does Language Preservation fit? Just curious.“

Yes, indeed! Where does language preservation or the preservation of any other non-material thing, like rituals, cultural practices, music, and oral history, fit within my theory?

When I was crafting the theory, I concentrated solely on material objects. In fact, I’m having some trouble with language in writing this post because most of the words I can use for “things” that aren’t physical have at their root an opposition to the corporeal world.

See what I mean? The non-material is defined by being not a substantial thing. Which makes it hard to remember that they may need preservation, too.

David’s comments on my post continued, with the following set of comments being the key to a fresh line of thinking:

The focus on embodied energy got me thinking about Language Preservation. Maybe instead of ‘embodied’ energy we should look at ‘generational’ energy? That might include energy built up over time, whether material, intellectual, or others I’m failing to remember. There is energy in language.

There’s energy in the past from which we draw to create history.

The past is full of activity and aspirations, whether a sapling that becomes a neat old door, or energy put into digging out minerals, or creating words to care for plants and animals or to explain deeds and context, … something. More noodling.

Maybe the focus needs to be on the energy as much as the vessel the energy is in?

This is it. The “embodied” energy in physical things, like buildings, bridges, furniture, computers, ironing boards, paper, etc., etc., is all of the energy that has gone into making those things. It’s easy to dismiss that energy when it comes to tearing down a structure or throwing an item in a landfill because we haven’t seen or experienced all the energy that was expended in order to create most physical things. Preservationists recognize this energy and pause before tossing anything in the trash or demolishing a building. Better to add a little more energy to keep something in use than to waste the energy that has already been expended.

When it comes to nonphysical things, the energy is still there, but it’s not “embodied” in terms of taking a physical form. With language, we have created an energetic medium through which we can transfer the energy signals of our thoughts to others. Animals have their own language to do the same. Plants have other ways to communicate with each other, also sharing their energy.

Note that human beings keep finding ways to “embody” nonphysical expressions of energy. We translate oral language into written language, and compile written language into books and digital documents (making them less embodied again, though more energy has been expended to make them less material). We invented photography, movies and video, and sound recordings in order to embody what we see and hear, fleeting forms of visual and auditory energy.

In terms of culture, we repeat habitual actions (energy) until they become mores or rituals, which then become codified into laws and governments, or spiritual edicts and religions, or recognizable cultural practices. We then embody these forms of habitual energy into regional foods, clothing and textiles, art, tools, dwellings, civic structures, music and other entertainments.

History is not only the past expense of energy in physical and nonphysical realms, it is the attempt to capture that expense of energy, to remember that it has occurred. Preservation is the act of saving and honoring that energy so that it can continue to be used.

However, not all energy deserves to be preserved, as I was reminded by an online event taught last week by Navajo language teacher Kevin Belin. The Navajo believe in a variety of monsters within 6 realms: Environmental, physical, mental, emotional, social, and spiritual. Examples of environmental monsters include pollutants, racism, sexism, and financial hardships. Physical monsters include alcohol, drugs, firearms, junk food, and violence. Mental monsters include verbal abuse, unrealistic expectations, and criticism. And so on through the different realms.

These monsters produce negative energy, most of which we wouldn’t want to preserve, unless we are preserving the energy it took to overcome them. (John Lewis’s march across The Edmund Pettus Bridge comes to mind as an example of positive energy overcoming negative.)

This brings me back to my previous blog post, From Notre Dame to Yogurt Cups: Toward a Grand Unified Theory of Preservation, figuring out a system for the preservation of embodied energy in material items by carefully designing them through the consideration of their long- or short-term use.

For the intangible things we want to preserve, we have figured out many methods to embody their energy, by turning oral language to written language, for example. Are there non-material things whose energy is important to preserve but for which we have not yet invented good methods of preservation? I suspect the answer is yes, but that’s going to take more thought.