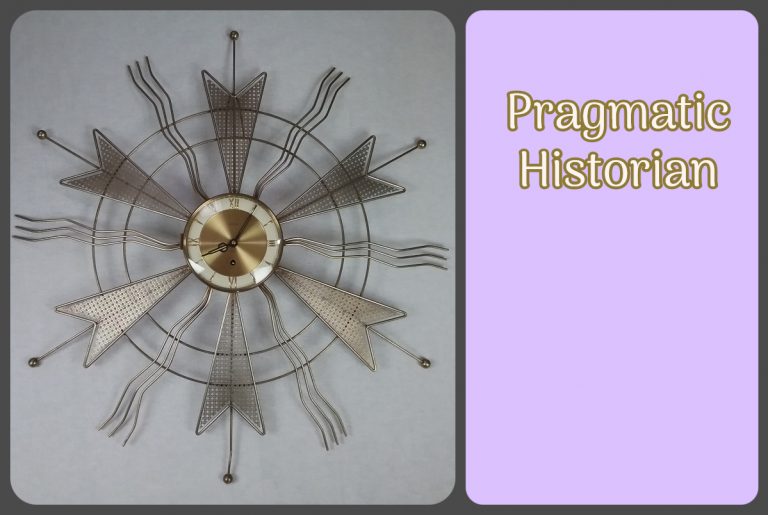 This past week I read an interesting analysis of the National Register of Historic Places in regards to ethnic representation of Minnesota sites on the Register.

The article appears on the Minnesota Local History blog and was written by Julia Larson. It is called “Representation and The National Register in Minnesota,” hence the title of my blog post.

Julia analyzed the Minnesota listings on the National Register to determine which of those listed under the criteria “Ethnic Heritage” represented Asian, Black, Hispanic, Native American, Pacific Islander or Other populations versus those that were European. Her analysis shows that these groups do not have sites represented anywhere near the percentage of their populations in the state. Most of the sites listed under the criteria “Ethnic Heritage” are European.

I sit on the Minnesota State Review Board that reviews nominations for the National Register and am concerned about what appears to be a lack of representation for so many populations in the state. The Register bestows the honor of national recognition on sites of historical importance to local communities, states and the nation. While the Register doesn’t protect sites from being destroyed, being on the Register or merely eligible to be on the Register allows for property owners to tap into federal and state resources to protect and preserve sites.

The National Register was established in 1966. The process is onerous, with nominations having to be very well researched and documented. The nominations the Review Board has the pleasure of reading are often 40-60 pages in length. They are loaded with fascinating history.

A site can be nominated under 4 overarching criteria:

“A. That are associated with events that have made a significant contribution to the broad patterns of our history; or

B.That are associated with the lives of persons significant in our past; or

C.That embody the distinctive characteristics of a type, period, or method of construction, or that represent the work of a master, or that possess high artistic values, or that represent a significant and distinguishable entity whose components may lack individual distinction; or

In Julia’s article, she explains that there are further categories, called “Areas of Significance,” under these criteria that are assigned to properties, like Industry or Education or Ethnic Heritage. Many sites fall within numerous categories or areas of significance and it’s up to the authors of National Register nominations to figure out how to assign categories to the nominations, typically sticking to the most obvious or overarching categories the site fits into. In other words, they don’t assign an endless list of categories. Julia notes this problem in regards to figuring out representation within her article:

“This comparison can also be noted as flawed because some places may be listed due to an identity but are not marked as related to an Ethnic Heritage on the nomination form.”

And, indeed, this is a problem, as evidenced by a number of sites in Morrison County, where I live.

Above I mentioned that Register nominations are around 40-60 pages long. It wasn’t always this way. Early in the history of the Register, in the 1970s and ’80s, nominations were only a few pages long, with very little documentation. They were not as well categorized, either. In fact, “Ethnic Heritage” doesn’t even show up as an Area of Significance on the early National Register forms. The closest they get is the category “Aboriginal” to indicate cultures that are not European.

There are at least 5 sites in Morrison County that are related to Native American populations that don’t appear on Julia’s list of sites indicating representation of various populations. All were nominated in the early 1970s and have very short nominations.

Knowing that these 5 sites in Morrison County contain history that represents Native communities but do not appear on Julia’s list under Native sites gave me an idea. In order to get a better sense of representation by Ethnic Heritage, what we if went back through each of the sites on the Register at the county level and analyzed them specifically for the populations represented? I suggest doing this at the county level, most likely through the county historical society, because local historians are going to be in the best position to be able to look quickly through their local list and know which sites are associated with which populations.

This would allow us to get a more accurate sense of representation, which would give us a better idea of which communities are missing, not only for their direct association with specific sites but also for where their history intersects with sites that seem to be European. For example, the Ayer Mission Site above, which has a sketchy nomination that tells very little of the history of the site, could be updated to include more of everything, including the history of the Ojibwe school. (Did you know that National Register nominations can be updated? It’s true!)

A more complete analysis of existing Register sites would be just a start on making sure that ethnically diverse sites are included on the Register.

Thank you to Julia Larson for her thoughtful analysis of Minnesota sites on the National Register, which was the inspiration for this post.