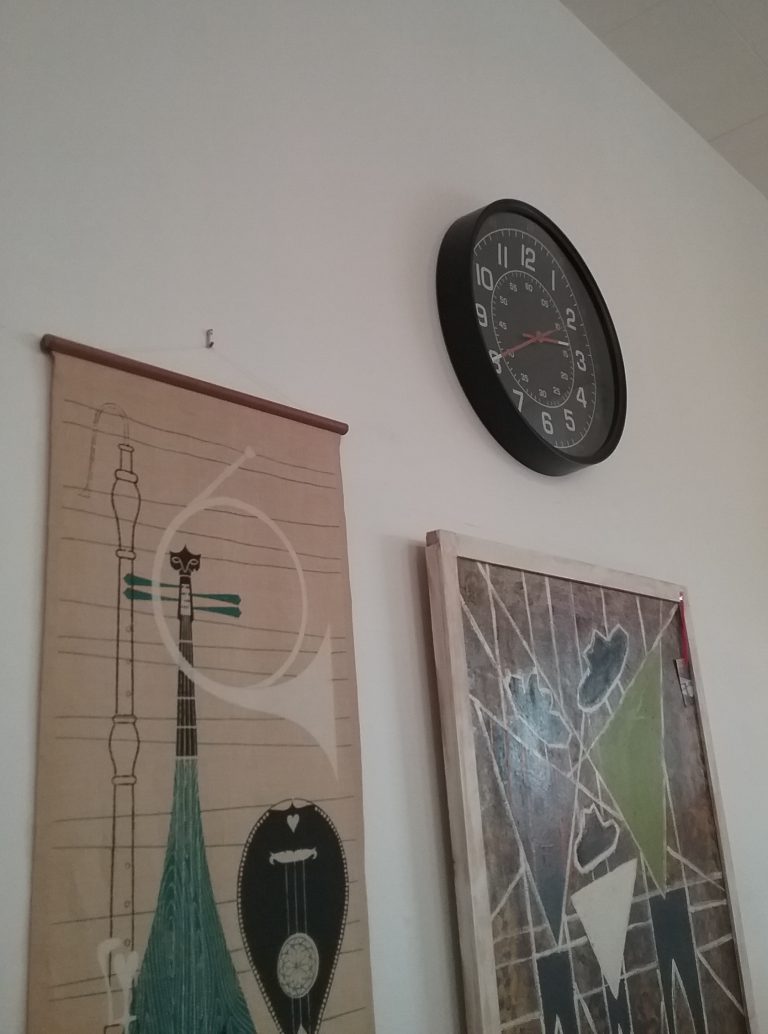 My History with Community Visioning Sessions

I had an epiphany.

These sessions often feature color dots, which, though a boon to color dot manufacturers, tend to weed out a lot of good ideas, which are left moldering on the large white sheets of paper used to collect the ideas generated by people attending such sessions. You see, organizers tell everyone to put color dots next to their top three ideas, which means the most popular ideas are selected.

Well, ostensibly, the Ideas Chosen by Color Dot are the ones that will be pursued.

Pursued with what resources?

And there’s the rub.

For all the excitement community visioning sessions produce, it has been my observation that when it comes to the execution of ideas, these efforts fizzle. (Where do all those large pieces of paper with ideas go after these sessions?)

Having witnessed this fizzling firsthand after attending many such sessions, it was with great hesitation that I participated in OurTown 56345, and only at the invitation of one of the organizers. I also knew that visioning session organizers tend to funnel attendees into predetermined solutions, so if I was going to participate, I decided I was going to modify how I engaged with this funnel.

I found a list of questions the organizers were seeking answers to through the Chamber of Commerce’s newsletter and answered them in written form, almost as though I was writing a blog post for each. Plus, I threw in a question organizers didn’t ask: What do you dislike about the city? Because no one at visioning sessions ever wants to go there for very obvious reasons. Who wants to listen to a major public bitch-fest? Except, by broaching the subject of what people dislike, we might be able to find insights that keep holding community development back.

Which led to one of my ideas for this round of visioning: Providing regular training in conflict resolution for those who are leading public meetings.

Because, if you have people trained to handle the situation, you could find a way to surface and safely release the negative thoughts people have about a community, which may lead to some resolutions of key issues.

My Epiphany: The Similarities Between Cities and Nonprofits

As I was writing my responses to these questions, taking a deep dive into community development and the visioning process itself, I wondered why cities of a particular size are so drawn to visioning sessions, particularly grant-funded visioning sessions. I’ve never heard of city-wide visioning sessions for Minneapolis or St. Paul, for example. And very small cities (those under 1,000 people) don’t seem to have them, either. It’s just the mid-sized cities.

I noodled this thought for a couple of days and woke with the following epiphany. (The dreaming brain is a wondrous thing!)

In the nonprofit world, there are small nonprofits that have very few resources, so they operate with no paid staff and need their board members and other interested people to volunteer their services to meet the organization’s mission.

There are also large nonprofits that have fully paid staff (with benefits!). These organizations use their board members in the ideal way board members should be used – to provide fiduciary and legal oversight, guidance, strategic planning, and advocacy for the organization. They don’t get involved in the day-to-day activities of the organizations, which is the role of staff.

And then there are the mid-sized nonprofits, the ones that have a handful of paid staff and not enough resources to fund everything their mission calls them to do or to pay for enough staff to cover all the functions of the organization. These nonprofits depend on having a board and other volunteers who can pitch in to help with programs, find contractors for building projects, assist with research, and various other sundry tasks.

Cities, based on size, are similar to this. Residents of tiny cities know that if they want anything done in terms of community development, they’ve got to roll up their sleeves and do it themselves. And they do.

Large cities have the staff and resources to handle the major daily functions of the city. They have enough critical mass that community development grows through its own momentum … no city-wide visioning sessions needed. (On a practical level, how would this even work?)

These sessions aren’t just about generating ideas for community development. I believe they are a way to surface hidden community resources, whether they are people or organizations or funding or even more ideas, to assist an overburdened city in moving some initiatives forward.

And that’s a fine ulterior motive for visioning sessions. However, if citizens are going to remain engaged in the process, these sessions need to lead to concrete, measurable goals that someone takes action on. In order for people to feel their time was well spent on the visioning session, they have to see these goals materialize in some form. Otherwise, the community visioning session is just an empty exercise.

If you live in a very small city or a large city that does have community visioning sessions, please share in the comments so I can modify how I think about this subject.

2 thoughts on “How Cities and Nonprofits Are Similar”