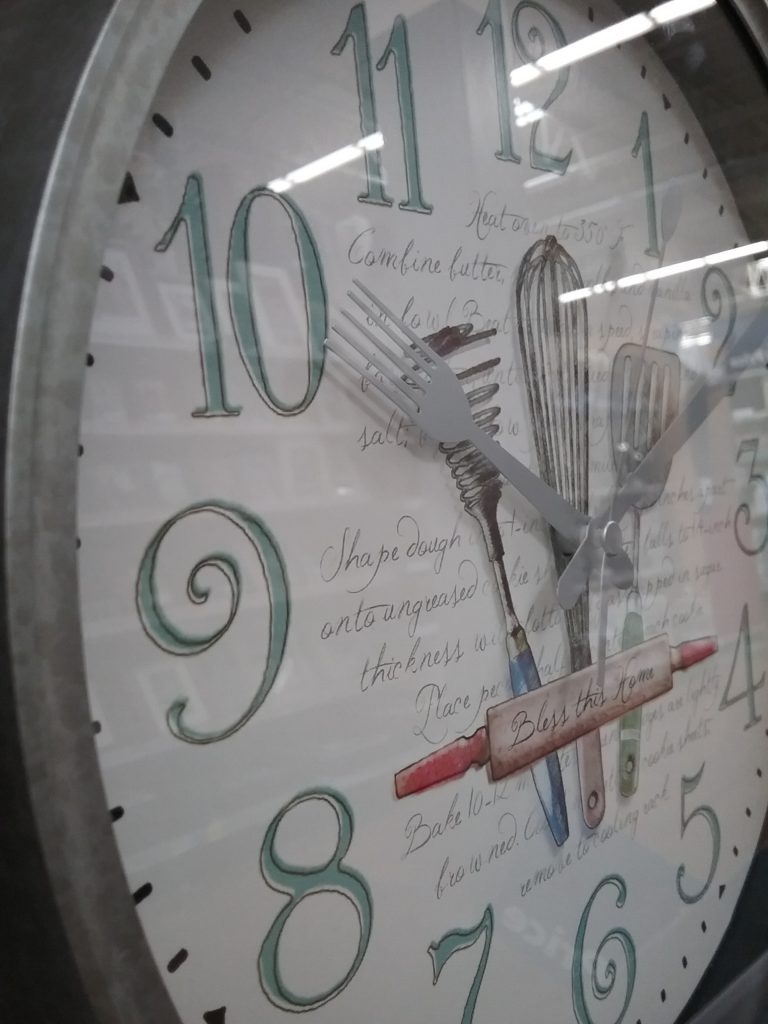 After decades of excessive consumption following World War II, Americans have swung toward a balancing trend of minimalism in terms of collecting stuff. While there are certainly plenty of people who indulge in purchasing unneeded items or shopping for shopping’s sake, we have reached a point in which people claim they would rather have experiences instead of stuff.

Given this experiences trend, I’m curious about an observation I made recently upon waking. (Because isn’t “upon waking” the best time to have observations?) I wondered, “Whatever happened to breakfast in bed?”

The Luxury of Breakfast in Bed

Breakfast in bed, for those of you who have never experienced it, is when your family gets up early (or lets you sleep in) and prepares a special breakfast for you and serves it to you in bed.

I suspect I made the observation of the possible disappearance of breakfast in bed around Mother’s Day, which was a common holiday to provide breakfast in bed to your mother. Imagine husband in the kitchen prepping breakfast with elementary-aged children. In popular culture (think movies and television shows), giving Mom breakfast in bed was an acknowledgement of all the work she did to take care of the family the rest of the year.

Whether breakfast in bed started with mothers, it’s the sort of experience that could make anyone feel special, like fathers on Father’s Day, children (or anyone, really) on their birthdays, or a loved one on Valentine’s Day. The point to breakfast in bed is that it didn’t happen often, so it provided an experience of luxury, of sleeping in or hanging out in bed, relaxing while someone took time to prepare an out-of-the-ordinary meal and bring it to you.

There was always something out-of-the-ordinary about a breakfast in bed meal, whether it was food you didn’t normally eat (pancakes or eggs, bacon and toast when you normally ate cold cereal) or a rose or small bouquet of flowers on the tray to accompany your meal.

And there was always a tray! Because breakfast in bed without a tray would be awkward. There were trays specifically manufactured for serving breakfast in bed. The tray was perched on its own stand so the tray would straddle the legs of the person being served. This also made it easier to eat breakfast because the plate was closer to your face. (Most of us did not own said tray on stand but made do with whatever standard tray was handy.)

Maybe I’m living in a little box wherein breakfast in bed no longer exists for me, but I can’t recall the last time I saw this experience portrayed in a TV show or movie that takes place in the current era.

Is breakfast in bed still a thing?

Or has it quietly slipped away because of dual-income families and children’s activities and crazy schedules all around?

Can you still purchase a new breakfast in bed tray in a retail shop, rather than an old one found in a vintage shop? (This would be an important clue into whether breakfast in bed is still a thing because retailers won’t carry inventory that doesn’t sell.)

In Terms of History, Why Is Breakfast in Bed Important?

From the standpoint of history, why does it matter whether breakfast in bed is still a thing or not?

It is because small, common experiences such as breakfast in bed can easily disappear without ever having been captured in the historic record. Sure, breakfast in bed appears in older movies and TV shows, but that doesn’t necessarily convey how ordinary people made the experience their own.

Also, such experiences can undergo subtle shifts over time that make the latest iterations unrecognizable from the earliest iterations. How did we get here from there? Hard to know unless someone takes the time to record the changes.

As we move to a culture more interested in experiences than things (a good shift for our over-burdened world, in my opinion), we need to think about how we can best capture the fullness of these experiences for the historic record.

For my edification, do any of you still practice the breakfast in bed ritual? If so, what is the experience like? What do you serve and to whom? When? Do you have a special tray? Do you ever get breakfast in bed? If so, how does it make you feel?

1 thought on “Whatever Happened to Breakfast in Bed?”