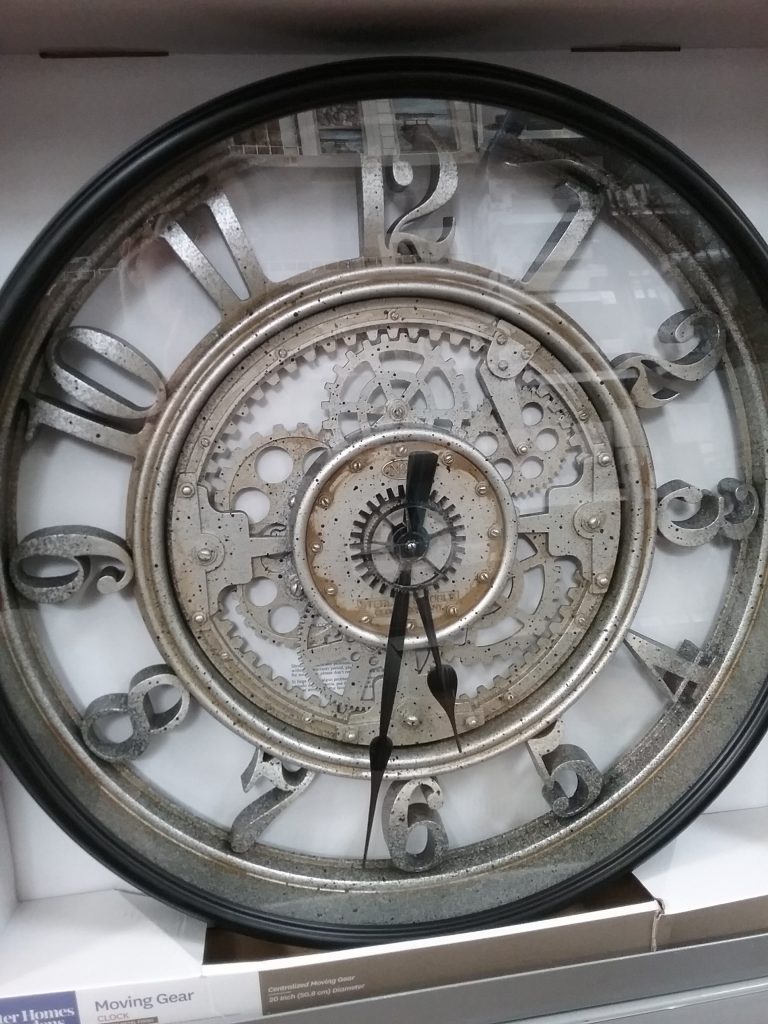 It Started with an Email

I got an interesting question by email recently. It concerned the use of profanity in a historic document … should it be used or not, specifically within a direct quote? Or, should the swear words, specifically fuck and shit, have asterisks replacing letters thusly: f*** and s***?

I was spare in my response, but, holy moly, my thoughts on the issue of profanity in history revved up and I’ve been working on this blog post since. You see, the question, my response and the responses of other participants on the email made me realize that historians have been squeamish about profanity. We might be fine with having it tucked away in archival documents, but we certainly aren’t going to call attention to it, are we?

If you think, well I’m a historian and I’m okay with profanity, ask yourself, would you ever deliberately put profanity into a exhibit label or other public-facing document? Or would you, even in the instance of an illuminating direct quote, purposely leave it out, afraid of the blow-back from the public?

In our society, we have long had public prohibitions about profanity, most of which have to do with “unmentionable” bodily functions like sex and elimination or religious associations (damn and hell were no-nos for me as a kid). The use of profanity is a complex issue. At their base, curse words are merely strings of letters, just like other words, and we give them their meaning. So, if we determine that mackerel is a naughty word, that will make it so. Naturally, context is an important part of what makes a word profane. Think of the different contexts of the word cock and it’s immediately apparent that if you are using cock to refer to a rooster, that’s okay, but if you call someone a cock in reference to a penis, that’s not okay.

My husband and I taught our children about the appropriate use of profanity by telling them that they could swear if they were mad about something, but they could not swear AT someone because of how hurtful it was. They also had to be aware of where they were when they swore. School was obviously not an appropriate place to let out a string of profanity.

At its root, the fact that some words are defined as profane and considered inappropriate in “polite society” means that someone is trying to exert control over others. Those who feel uncomfortable about sexuality (which seems to be society-wide in the United States) will want to keep others from talking about it, so words related to sexual functions are considered profane, not to be mentioned. If we don’t talk about it, sex isn’t happening, right? Or, we can deny that it’s happening because “polite” people don’t do that. See the control in that?

When certain words are considered profane, those who want to sit in the category of propriety will uphold the wrongness of these words. So, you’ll end up with Great Aunt Mildred “tsk-tsking” and pursing her lips if she hears such words, attempting to make the person cursing feel bad. And politicians or religious leaders who want to maintain control of the masses will loudly express their displeasure and condemnation of people who swear, meanwhile perpetrating much more profane actions upon people behind the scenes. Note the recent condemnation of Congresswoman RashidaTlaib over her ” … impeach the motherfucker” comment while our democracy is rapidly being trashed by the White House administration.

What does all this mean for history? How are we to document the use of profanity if historians aren’t willing to spell it out within direct quotes? How can we share the history of profanity if we can’t use profane words?

Further, and this is the most important revelation I had in reference to the email, what are history organizations in their unwillingness to use profanity in the context of history communicating to people who regularly use profanity ? Are we telling people only “polite society” belongs within the hallowed halls of our institutions? Are we slamming the door in their faces, exerting our control over their history by being like Great Aunt Mildred, “tsk-tsking” their choice of everyday language? Could this tacit disapproval be what keeps some people away from museums? Could this be one way in which historical societies and museums are considered “elite,” meant only for a certain segment of society?

So many questions, very few answers.

Profanity is a complex topic that digs into the heart of what we value or don’t value as a society. What are historians inadvertently communicating in our squeamishness regarding profanity?

This article is not meant to encourage a free-for-all in the use of profanity in history institutions. Note that I’ve only used six spelled-out swear words in this entire piece because I believe that overusing words, even curse words, makes them lose their power. A thoughtful consideration of history’s avoidance of profanity is what I’m suggesting.