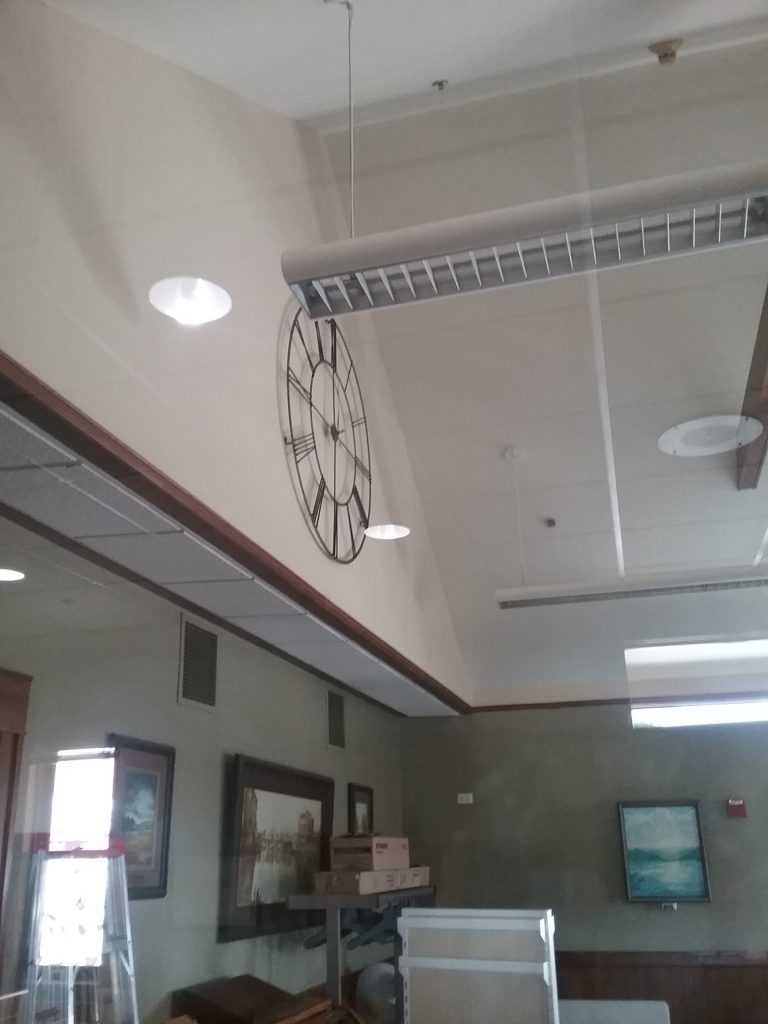 The Presidential Records Act makes clear that White House records, including Brett Kavanaugh’s, belong to the American people. Now, the National Archives is refusing to provide those records to Democrats so we can vet his nomination. This has NEVER happened. #ReleaseTheRecords

This true, @USNatArchives? If so, remember you work for the American people, not the Trump admin. Seriously, don’t be on the wrong side of history on this.

The Purpose of the National Archives

The National Archives and Records Administration (NARA) is the nation’s record keeper. Of all documents and materials created in the course of business conducted by the United States Federal government, only 1%-3% are so important for legal or historical reasons that they are kept by us forever.

Those valuable records are preserved and are available to you, whether you want to see if they contain clues about your family’s history, need to prove a veteran’s military service, or are researching an historical topic that interests you.

Note the phrase I have put in bold there. These records are preserved for us, citizens of the United States, not specifically for any particular politician or political party. Included within us are all of our politicians and parties.

That’s why Feinstein’s tweet came as such a shock. I simply couldn’t believe the National Archives would withhold requested information that was needed to vet a candidate for the Supreme Court. Because this is a position with a life appointment, proper vetting is critical.

This points out a very important use of history — sound decision-making. We need history to help us make decisions using the best information we have at hand. That includes the vetting of political candidates and other government officials using past documentation of their actions, decisions and policies.

Those of us who work in archives, museums and history organizations dedicated to serving the public are serious about sharing what’s in our collections, regardless of the politics involved. It’s why the public puts a lot of trust in our organizations. We don’t want to betray that trust. I was worried that the National Archives was putting politics above its public mission.

Response from the National Archives

NARA is working on an expedited basis to release prioritized records related to Judge Kavanaugh, in accordance with the Presidential Records Act, the Federal Records Act, and the Freedom of Information Act, just as we have done with previous Supreme Court nominees.

The National Archives goes on to explain that they have millions of pages of documentation related to Judge Kavanaugh, many more than previous recent Supreme Court nominees who worked in the White House. Presumably, this volume means it’s going to take the National Archives some time to release everything. Read the full news item to find links to where this information will be released.

Who Does the National Archives Serve?

A Washington Post article, “‘Unprecedented partisan interference:’ Senate escalates bitter fight over Kavanaugh’s record,” sheds some light on Feinstein’s tweet regarding the National Archives. According to the article, the Democrats in the Senate asked for all the documents regarding Kavanaugh’s White House service, but the Republican majority only asked for a subset of the documents.

Two paragraphs at the end of the WaPo article raise more questions about the National Archives than they answer:

It’s also unclear how much the archives may be willing to entertain the Democrats’ request, considering they aren’t in the Senate majority and do not control the committee. In a letter to Feinstein last week, a top archives official said the power of a committee to make such document requests “lies exclusively” with the chairman.

In a separate letter to the archives this week, [Senator Charles] Grassley also noted that when Republicans had requested documents from presidential libraries when they did not hold the majority, they had been denied.

So, then, National Archives, my question remains: Are you putting politics ahead of your mission to serve the people of this nation?