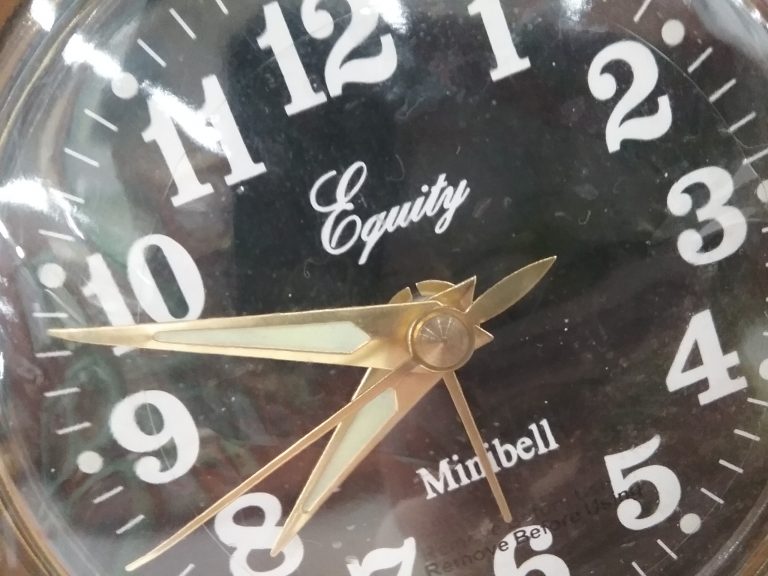 I recently ran across an article on my Twitter feed shared by Century Past History (@lienhart85). The article, called “Why I Am a Historian: A Response to Mary Beth Norton,” is by Lillian Guerra, professor of Cuban and Caribbean history at the University of Florida.

Guerra explains how studying history was a necessity for her because she wanted to understand the racism she experienced as a Cuban immigrant in the United States. She says, “When I was a kid, my own “otherness” compelled me to study history. When I grew up, I decided that becoming a historian was the best way someone like me could change the world.”

Guerra’s article is in response to an article called “Why Are You a Historian?” written by Mary Beth Norton, president of the American Historical Association. Norton conducted an unscientific poll of a number of her colleagues in the history field to find out why they had become historians. She heard a variety of answers, from teachers that sparked a love of history to people always feeling a love of history to those who had tried other fields first and, finding them lacking, came to history.

I’d say any reason people come to history is a good reason, but Guerra’s feeling of being compelled to study history in order to change the world is intriguing in that history so seldom is seen as a higher calling. While some of the respondents in Norton’s poll hinted that perhaps there was a larger purpose to their study of history (for example: “… one wrote that he concluded that “political scientists merely touched the wavetops of important historical developments. I always wanted to go deeper.”), Guerra knew from a young age that history was critical to understanding the racism directed at her and her family.

In her words, “Over the course of my childhood, studying history was something I did to explain Big Questions, starting with who I was and why so many other people wanted to dismiss my family and me on what I increasingly recognized were racial, cultural, linguistic, ethnic, and other grounds.” (Please go read Guerra’s essay because I’m not doing it the justice it deserves here. Also, read Norton’s to see the juxtaposition between the two.)

How Did I Come to History?

How did I come to history? Completely by accident. I grew up in an artistic family, practicing various forms of art on my own. I majored in weaving in college. Post-college, I started a neon sign business with my husband while simultaneously having and raising our children. The business only lasted a couple of years, but I learned bookkeeping and business skills through the experience. I also worked part-time at a tourism bureau, where I discovered that I really liked writing, which I always liked in school but never thought about as a career. (No one ever dissuaded me from art as a career, which might have seemed more impractical than writing, but it never dawned on me to write for a living. I’ve since discovered that both art and writing apply to many different career fields so would encourage anyone to study either or both.)

When my youngest was about a year-and-a-half, I was ready to return to another part-time job and there was an opening at a local historical society. Two decades later, I’m still there, having grown to love history by practicing it. Practicing history also allows me to use my writing and artistic skills, so it’s a win, win, win field for me.

To Guerra’s point about using history to further social justice, I have always been strongly drawn to justice issues. While I’m white and grew up in a community that was probably 99.99% white, thus being fortunate in not having to deal with racism aimed at me, whenever I witnessed injustice toward others, I would seethe with indignation on their behalf. My mom thought I should be a lawyer because I was constantly yelling at people on television for wronging others. That sense of fighting for equity and justice has been a constant force within my history work.

The history I’m most interested in finding and sharing is that of communities and people who have been marginalized or ignored within my museum’s geographical area, the poor, Native Americans and other people of color, religious minorities, LGBTQ, and etc. While I’m aware that I am an imperfect conduit for most of these stories because I don’t belong to many of these communities, I’m trying my best to bring them to the fore, ideally by connecting with someone in a particular community and helping them to share their story.

While I came to history by accident and grew to love it by practice, what compels me most about it is what Guerra mentioned in her article: The sense that history can be used to change the world for the betterment of us all.

How did you come to history? What do you find compelling about it?