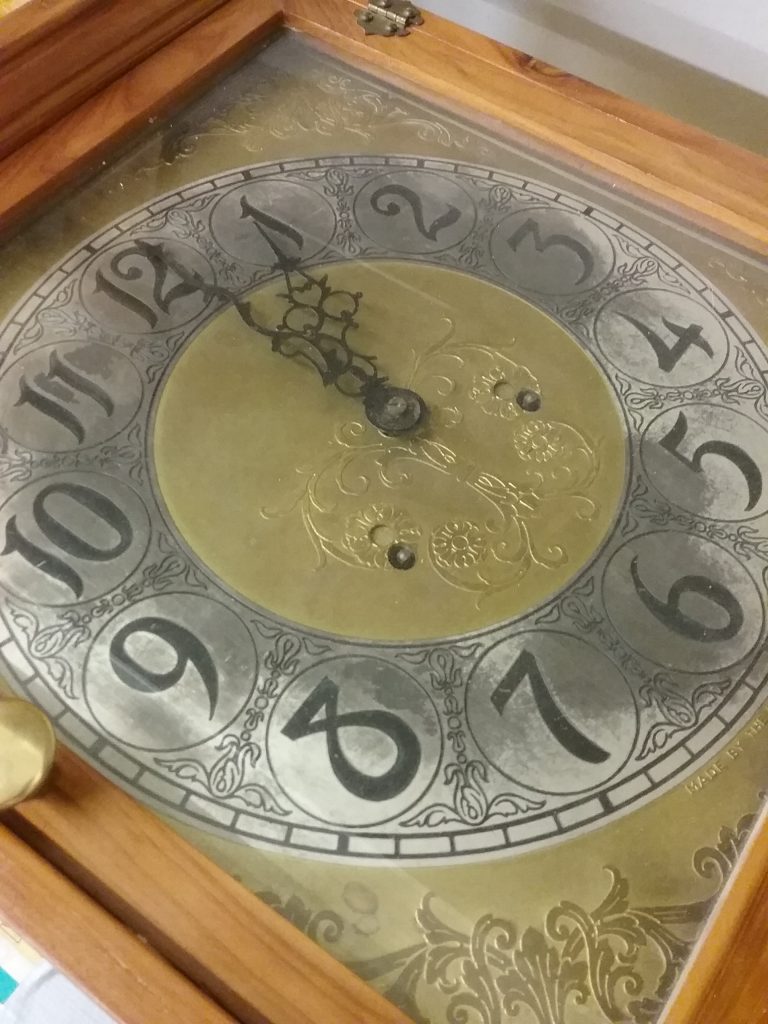 I recently watched the PBS NOVA documentary “Dawn of Humanity” on Netflix. This almost 2-hour exploration of anthropologists excavating a cache of bones deep in a South African cave was riveting. The bones turned out to be from a previously-unknown species of hominid. Because the cache held the bones of so many individuals, the paleoanthropologists studying the cave surmised it was an intentional burial site.

The documentary features Dr. Lee Berger, the lead paleoanthropologist for the site, and his team of excavators, including some spelunking adventurers who first discovered the cave and the remains, and a group of women paleoanthropologists who responded to Dr. Berger’s call for specialists of small stature. He needed paleoanthropologists who could properly process the site but could also fit into the cave, which had very narrow channels for them to crawl through. Just watching them squeeze into the cave practically induced my claustrophobia, but I couldn’t look away.

What Makes Anthropologists & Archaeologists So Intriguing?

What is it about anthropology and archaeology, particularly the fieldwork aspects, that makes them so glamorous?

Whenever my museum has invited archaeologists to present programs, we get a raft of people to attend and they hang on every word, peppering these guest speakers with so many questions afterwards that they find it difficult to leave.

Archaeologists and anthropologists are part of the larger history enterprise, yet they have an air of glamour that has not transferred to other sectors of the history field. Why is that?

Is it because archaeologists and anthropologists who work in the field have an air of romance and adventure about them that people find intriguing? Is it because they travel to exotic locations? Because they painstakingly dig in the dirt? Or is it because they wear cool khaki clothing with lots of pockets and a wide-brimmed hat?

If the rest of us in the history enterprise could figure this out, we could replicate the sense of glamour and get people more jazzed to engage with history.

I mean, shoot, if a wide-brimmed hat was the solution, I’d have solved the glamour and intrigue problem for historians ages ago with this …

I’ve been wearing this trusty, tan, wide-brimmed hat for years. It’s definitely the sort of hat that would work for an anthropologist or archeaologist, whose clothing is eminently practical for getting dirty and dealing with all kinds of weather. Only, rather than use mine for excavating artifacts or history from an archive, I use it when I’m walking the dog. (If my dog ever finds an early hominid bone or dinosaur tooth, I’ll let you know. 🙂 )

Historians Do What Anthropologists & Archaeologists Do

Here’s the thing … while the public is all agog over archaeologists and anthropologists for what they do, other historians do the same sorts of things. We clean and document artifacts, which include three-dimensional objects (including archaeological material), photos, documents, books, newspapers, ephemera, and etc. We arrange these items within archives or collections storage areas so they can be retrieved. And, we excavate this material in multiple ways in order to come to a greater understanding of the human condition and our past. We even deal with dirt, depending on the condition of items when they come to our institutions.

What historians of all stripes do on a daily basis is just as riveting and/or just as tedious as what archaeologists and anthropologists do. We have to have the patience to painstakingly work through the fussy parts of the process in order to make the connections that lead to the eureka moments.

I spent countless hours scrolling through microfilmed newspapers looking for mentions of a prominent local man before finding something I never expected to find — the provenance of a bandolier bag that had been presented to him, a bag within the collections of my institution. I jumped up and down with as much excitement as the paleoanthropologists in the “Dawn of Humanity” when they brought their first specimens up from the cave.

Do historians need cameras in our faces to record our excavations into archives? Do we need jump-cuts that skip over the monotonous parts of our forays into the past? Do we need an Indiana Jones-type character? (Nicholas Cage tried in the National Treasure series, but, alas, he did not bestow glamour upon regular historians.)

I think having some historians, many of whom tend to naturally be introverted and shy away from publicity of any kind, out front and explaining what we do in exciting ways might help glamorize the field.

Historians, do you have any ideas about how to bring glamour to the field? If so, share in the comments.