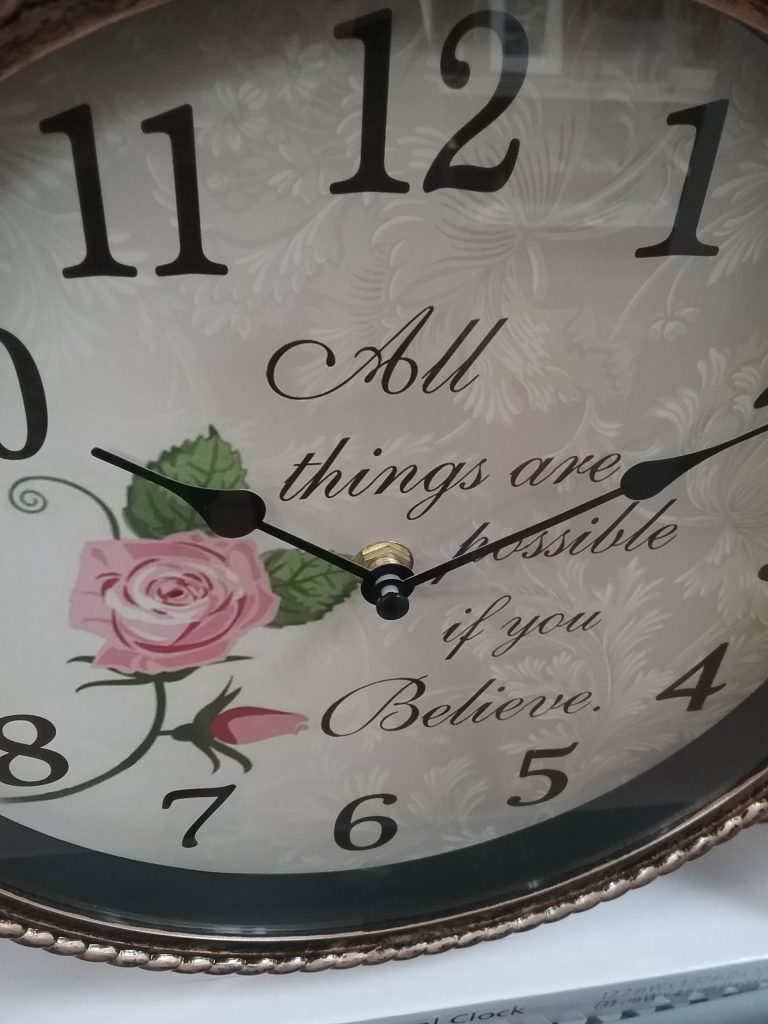 As an artist and writer, I am constantly looking for inspiration.

Having worked in the history field for over 20 years, I’ve come to realize that I’ll never run out of inspiration if I keep looking to the past.

The past helps me create now. The past will help me create in the future.

I’ve been infinitely inspired by articles in old newspapers for my writing. In fiber art, I’ve found inspiration in Ojibwe beadwork and bandolier bags.

I suspect if you ask other creative people, they will readily admit to finding inspiration through history. There are those who directly seek out historical resources for use in their work. Think about historical fiction or biographies or anyone working with Greek myths, some of which are close to 3,000 years old, or Bible stories. There are painters and photographers who are inspired to capture old buildings and structures in their work. There are fiber artists who are inspired by methods and patterns that have been around for generations.

Austin Kleon has written an entire book for creative people with a title that speaks to this inspiration of those who have come before. It’s called “Steal Like an Artist.”

Numerous architects have been inspired by Frank Lloyd Wright, whose major inspiration was architect Louis Sullivan, who rejected the ornate architecture of previous eras.

Musician Trent Reznor of Nine Inch Nails fame has been inspired by Gary Numan, who has found inspiration from musicians and bands such as David Bowie, Depeche Mode, Ultravox, Johnny Cash, T. Rex, Tears for Fears, and … Nine Inch Nails. The inspiration can flow both ways between contemporary creatives.

A Genealogy of Inspiration

I suspect the result would be something like two mirrors facing each other, with the reflections going to infinity, or the idea of “turtles all the way down,” a saying that has its own history.

If you’ve got writer’s block or some other sort of block that’s keeping you from creating, dig into the past to find inspiration. Visit a museum. Look through old newspapers, books, magazines, maps, or photos. Wander through a historic site. Watch an old movie. Investigate the past work of other creatives. Build your own Genealogy of Inspiration.

Use history to help you create something new.