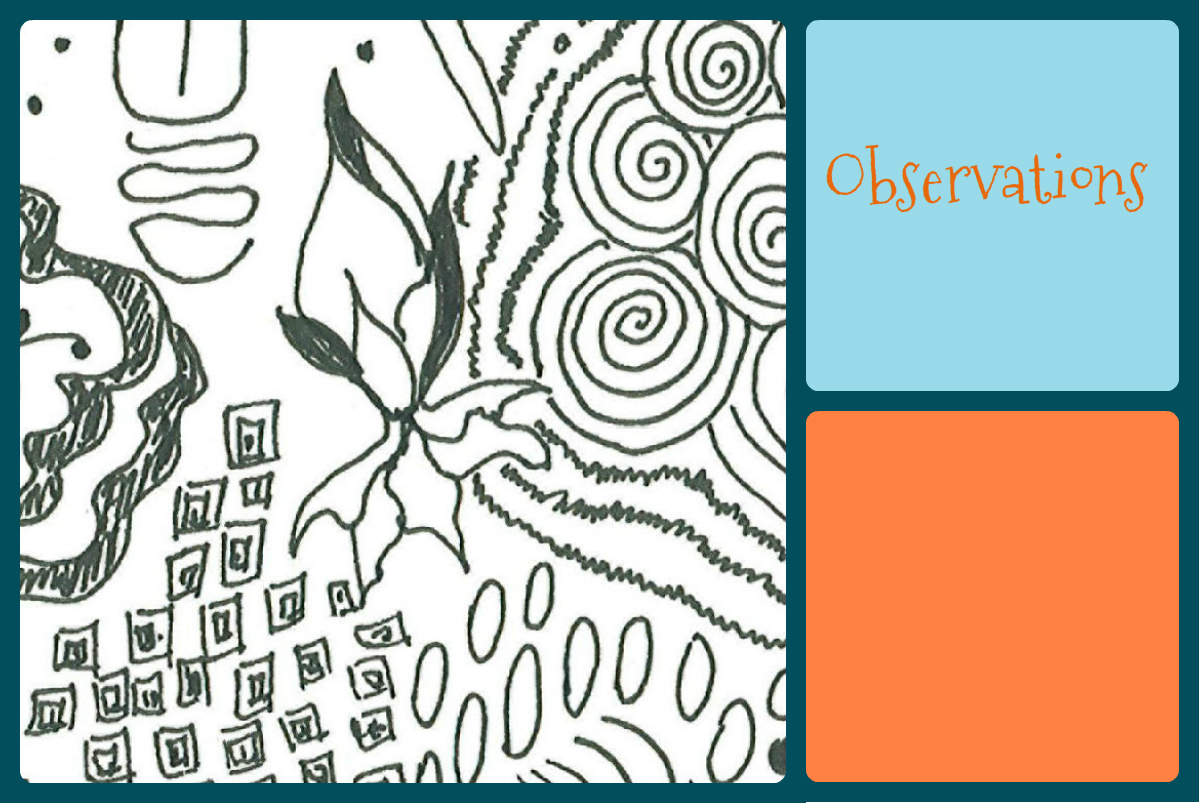 Last Thursday I spent the day as a substitute teacher at two of our local schools.

Teaching was, hands down, the Hardest Job I’ve Ever Done.

I checked in at the middle school office and was handed a few pieces of paper that stressed the importance of emergency procedures and safety for the students. When I got to the classroom, I had to read the notes left for the sub by the teacher. Thankfully, the instructions were great, but I had to immediately figure out how to work the DVD player and the projector. I also had to look at the emergency procedures posted on the wall near the door. (There are a TON of emergency procedures, all dependent upon the sort of emergency that might arise.)

I started out with an advisory class, which wasn’t too difficult, although I did notice that the more boisterous students captured most of my attention. I took roll call and realized that there was no way to memorize everyone’s names instantaneously. That would become problematic as the day went by. It’s difficult to manage students without knowing their names.

After advisory was an 8th grade science class. I had a video to play and questions for the students to complete as they watched the video. One student kept up a running commentary that reminded me of Mystery Science Theater. Some of the students grouped up and murmured to each other through the video. Have you noticed how we expect students to stay absolutely focused and on-task for hours and hours everyday, even though we adults certainly can’t do this? When we are watching shows and movies at home, we’re constantly chatting with each other about what we’re watching. So, I just let this murmuring slide because no one was disrupting the rest of the class.

By this time I realized that I wasn’t very good at classroom management. Actually, I was already aware of this from school tours I’ve conducted at the museum. Whenever students are acting up, I get quiet and wait them out. I’m not the sort who gives orders with ease. Having an entire group to keep under control magnifies this failing.

I had a prep period next, which allowed me to read the assignment for the next class, 7th grade science. The teacher had suggested in his sub notes that I have students take turns reading paragraphs. This was a fabulous idea and worked beautifully in keeping the kids focused. The other benefit is that I learned more names in this class because the kids were calling on each other to read.

For this class, one of the students was assigned a paraprofessional, who was part of the class. Let me just say, the para should have been teaching the class rather than me. She easily kept the kids on task and the class flowed along with her help.

During this class, the phone rang, which I didn’t hear at first. When I was in school, our classes were never interrupted by phone calls, so I didn’t expect it. I answered and got a request to teach in the afternoon for a teacher who had gotten ill at the nearby elementary school. I had only signed up for a 1/2 day of subbing, so I said, “Sure.”

After debriefing the science teacher, who returned at the end of the 7th grade class, I raced to the office to check out, ran to my car to drop something off, ran to the elementary school office to check in, tried to decide what to do about lunch (the office ladies saved me with a bag of chips), ran to the bathroom, found the classroom, read the sub notes, had to seek help from neighboring teachers (thank you!) to find the supplies I needed, read the sub notes again (and again) and then had to head to the playground to greet the kids … first graders. (I had less than a 1/2 an hour to do all of this.)

With the first grade class, we had sharing and reading time, math, snack time, and a lesson about seeds. The students had phys. ed. too, which I did not teach. One of the difficulties of subbing is not knowing the schedule and trying to keep everyone on task while keeping a constant eye on the clock.

I had a para in this class, too, and, once again, she should have been teaching instead of me. She knew how to do the math assignment, which was nothing like any exercise I had had in first grade math. In fact, the lesson was allowing kids to complete problems that used to be for third graders.

These kids were absolutely the sweetest souls! I wanted a chance to get to know them as individuals, but that’s impossible in a classroom setting as a short-term sub. The students got a little riled up during sharing time and one girl, noting my frustration at getting everyone under control, stood up and clearly said, “We wouldn’t act this way for our teacher, why are we doing this to the sub?” (Bless her heart!)

At the end of the day, as the kids were lined up to meet their buses, several of them gave me hugs. (Aww!)

While I’ve touched upon some of the reasons substitute teaching is the hardest job I’ve ever done, here is a summary:

That’s too many unknowns.

I happened to bring some museum artifacts with me just in case I had extra time in any of the classes. I managed to talk about one artifact for each class. When I did, because I knew what I was talking about, I had everyone’s attention without having to work at it.

Aside from all the unknowns, the big issue was classroom management. And I use “management” very purposefully here. On the outside, it can seem like teachers are disciplining kids, which has a negative connotation. Thing is, when kids are being disruptive, they aren’t usually being bad … they’re just being regular kids who have difficulty sitting still and focusing all day. The way we have constructed our school days is not a natural state of being for people. We all need to fidget and focus and daydream and refocus and move around all day long.

Teachers have to find ways to manage the energy of 20+ students and get them to learn something too.

That makes teaching the Hardest Job Ever.

For those who complain that teachers have it easy and are paid too much, I challenge you to go work as a substitute teacher for a day. Teachers are worth every penny we pay them.