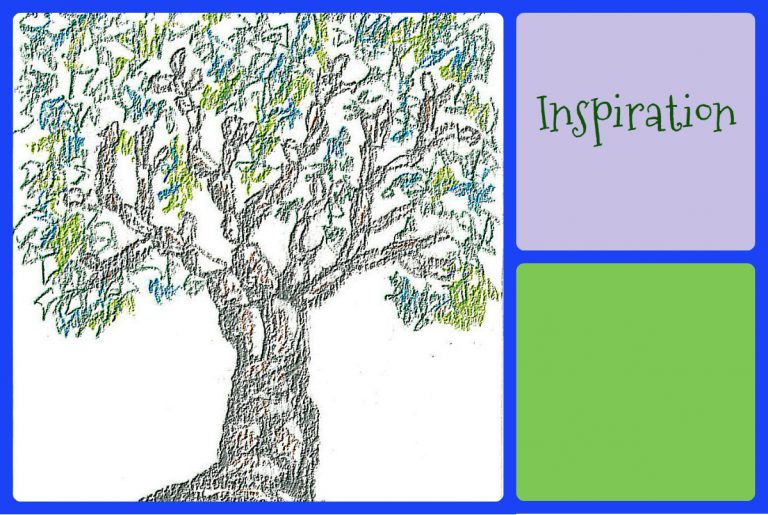 This week, my husband Erik, son Sebastian, Erik’s sister Jill, and I made a trip to North Dakota State University in Fargo to see my son Ian’s final senior art show. He exhibited his work along with several other students in what is known as the Baccalaureate exhibit.

We got a sneak peek of Ian’s work some months ago during a smaller exhibit, so we knew that the project he was attempting was ambitious. The final result was so overwhelming that upon seeing it, I promptly burst into tears.

I knew how much work Ian had put into it, but it was more than that. Ian is one of those rare people who find their strong calling early in life and just keep working at it, getting so good that they blow people away with their skill. While he has always had a natural talent for art, he has also earned his expertise. My mother’s (and artist’s) pride burst right from me when I saw “Saga” in its full 10-feet high by 18-feet wide glory. Ian is truly an inspiration to me.

Let me show you Ian’s work.