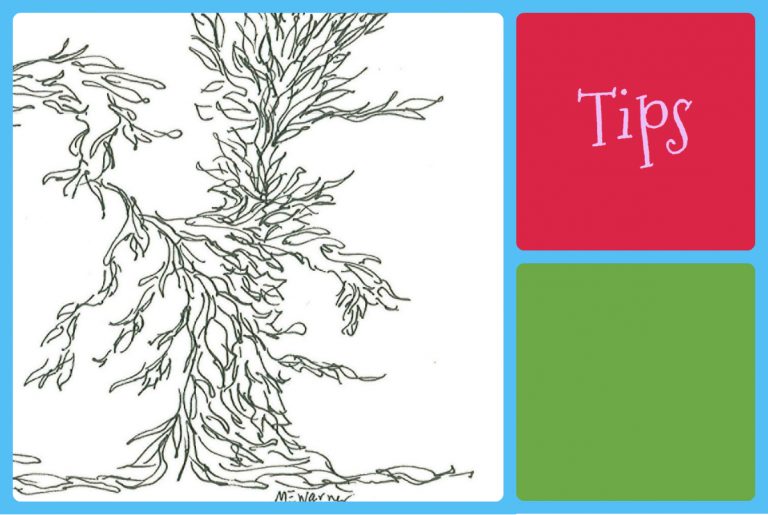 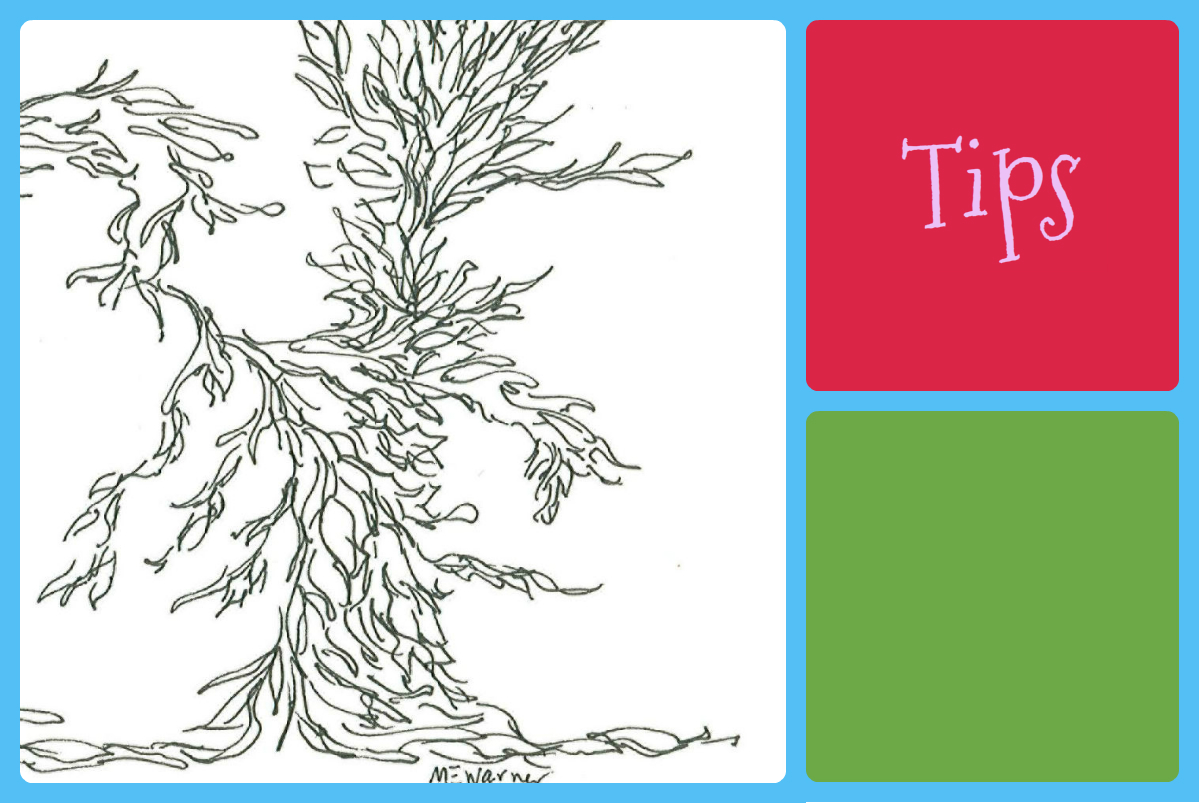 Giving away stuff on the curb seems like a no-brainer. If you’re giving stuff away, that means it’s free, and who doesn’t love free stuff? If you’re putting it on the curb, there isn’t far to go. Just throw it out there and you’re done. The junk is gone, out of your life forever.

Unless it’s not. And it sits there in a heap, looking trashier and trashier as the days go by with it unclaimed.

Pretty soon, you have to admit defeat and throw it all away because it’s been ruined by the weather.

We have been putting unwanted items out on the curb for free for years (a couple of decades, at least). We have rarely had anything sit for more than 2 days (that would be our old furnace, which was still working but had to be replaced when we expanded the square-footage of our house). Usually, the stuff we put out is gone within a few hours.

How do we do it? By following a few tips:

There you have it, a few simple tips to make your free curb-side stuff go away.