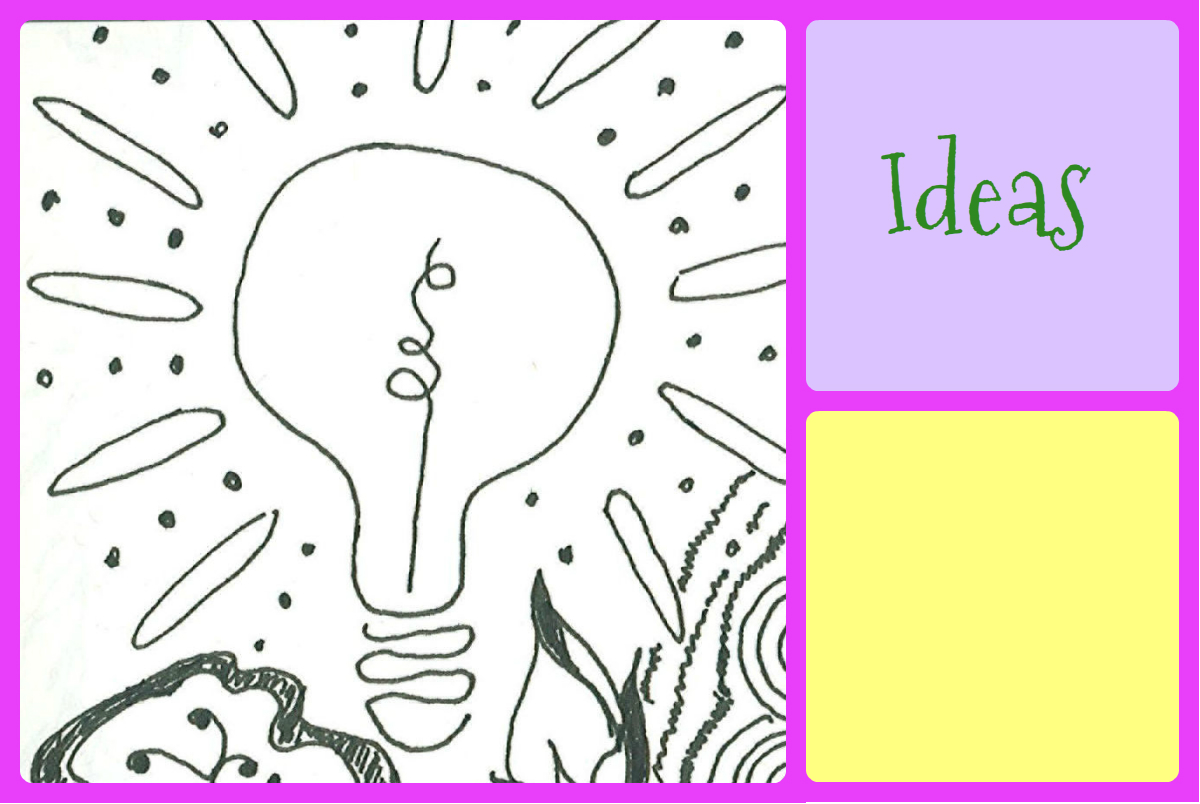 (Note that I prefer the term “Greater Minnesota,” rather than “Out-State Minnesota,” which was used to introduce the Arts Resource Fair. “Out-State Minnesota” suggests to me that everyone outside the Metro doesn’t belong to the state, kinda like being buried outside a cemetery’s fence. We’re all in this together, folks, and I’d wish we’d come up with a way to describe the Metro and the rest of Minnesota that indicates our connection without denigrating either.)

While I’m pretty familiar with many of the Metro area arts organizations that were present, including Springboard for the Arts, Textile Center, The Loft, mnartists.org, Minnesota State Arts Board, and Minnesota Citizens for the Arts, I was pleased to be able to grab some brochures from the Minnesota Center for Book Arts, an organization I’ve been aware of but didn’t know much about.

A marketing idea I took away from the tables set up for arts organizations was this:

Each arts organization at the fair had created a standardized card with hole in the corner to advertise its mission, location, website, & etc. Fair attendees could choose the cards they wanted and put them together with the metal rings provided at the table. The cards measure 3 inches x 5 inches, so they aren’t bulky. I applaud whoever came up with this brilliant idea.

Along with tables for arts organizations, the fair featured three workshop sessions, with a variety of sessions to choose from. I was mostly interested in the writing-related sessions, attending Red Sofa Literary‘s “The First Three Chapters” let by Erik Hane and “Author Platform 101: The Basics of Building a Readership” led by Dawn Fredrick. Hubby and I were both keen to attend the session on “Legal Issues for Artists” led by Patty Zurlo of Zurlo Law. I am a geek for intellectual property rights, which tend to be complicated, so any chance I get to learn more is a chance I’m going to take.

I learned a number of things at the writing sessions, including the fact that literary agents typically don’t read manuscripts during their working hours, which means they look for any reason to reject a manuscript they are reading in their time off. If you want to keep an agent’s attention, make sure to introduce conflict, even if not the central conflict of the novel, from the beginning. The example I thought of when this tidbit was shared was to have the main character deal with a fly buzzing around. How the character deals with this annoyance will tell the reader volumes about him.

Another topic that came up during this session that I’ve been mulling over was the use of language in a novel. One of the attendees said that she loves to get caught up in beautiful language use. Yes, I appreciate when an author uses the language well and provides captivating turns of phrase, but I don’t want the language to be so beautiful that it distracts me from the story. If all I notice is the language, the story has failed.

During the second writing session, the one on building a readership, I learned how much time must be devoted to marketing a book. It’s much longer than I suspected and it’s information I could have used when I published “Greenville” five years ago. I also found out that getting onto the New York Times Bestseller list is not as simple as selling a lot of copies of your book. This piqued my interest in finding out more about the process, some of which is covered here and here. Dawn of Red Sofa Literary passed on a number of other great tips about other marketing platforms for authors.

One other brilliant idea I took away from the Arts Resource Fair is so simple and obvious that all conferences should do something similar. Within our welcome packets was this:

2 thoughts on “Ideas from the LRAC Arts Resouce Fair”